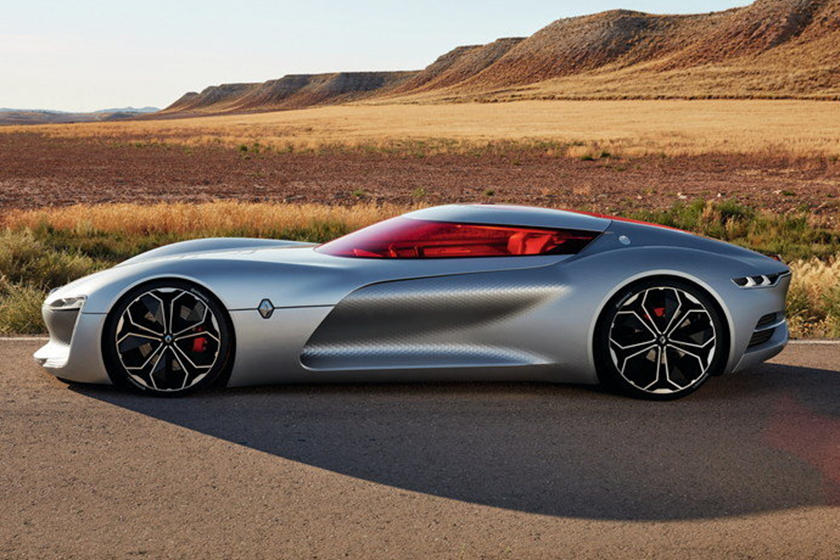 As for the differences between these two machines, both boast the same engine, retaining its four turbos and 8.0 liters of displacement. But in Pur Sport guise, it generates 1,479 mechanical horsepower (Bugatti claims 1,500 metric) accompanied by 1,180 lb-ft of torque distributed to all four corners via a seven-speed dual-clutch automatic transmission with 15% […]

Greatest GM Cars Not From The US

When we think of General Motors in the US, Cadillac, Chevrolet, Buick, and GMC spring to mind, but since General Motors was formed in 1908, it has gone on a mission to acquire or launch new brands, and not just in the US. Its reach is worldwide and includes Africa, Asia, Europe, Oceania, and South […]

Courtesy of Kia With the high-performance variant of the new K5 sedan, Kia takes aim at luxury sports sedan stalwarts like the BMW 3-series and the Audi A4.  Stinson Carter DESIGN AND STYLING  Kia has some of the world’s best automotive designers working in creative and leadership roles––including those with Audi, BMW, Lamborghini and Bentley […]