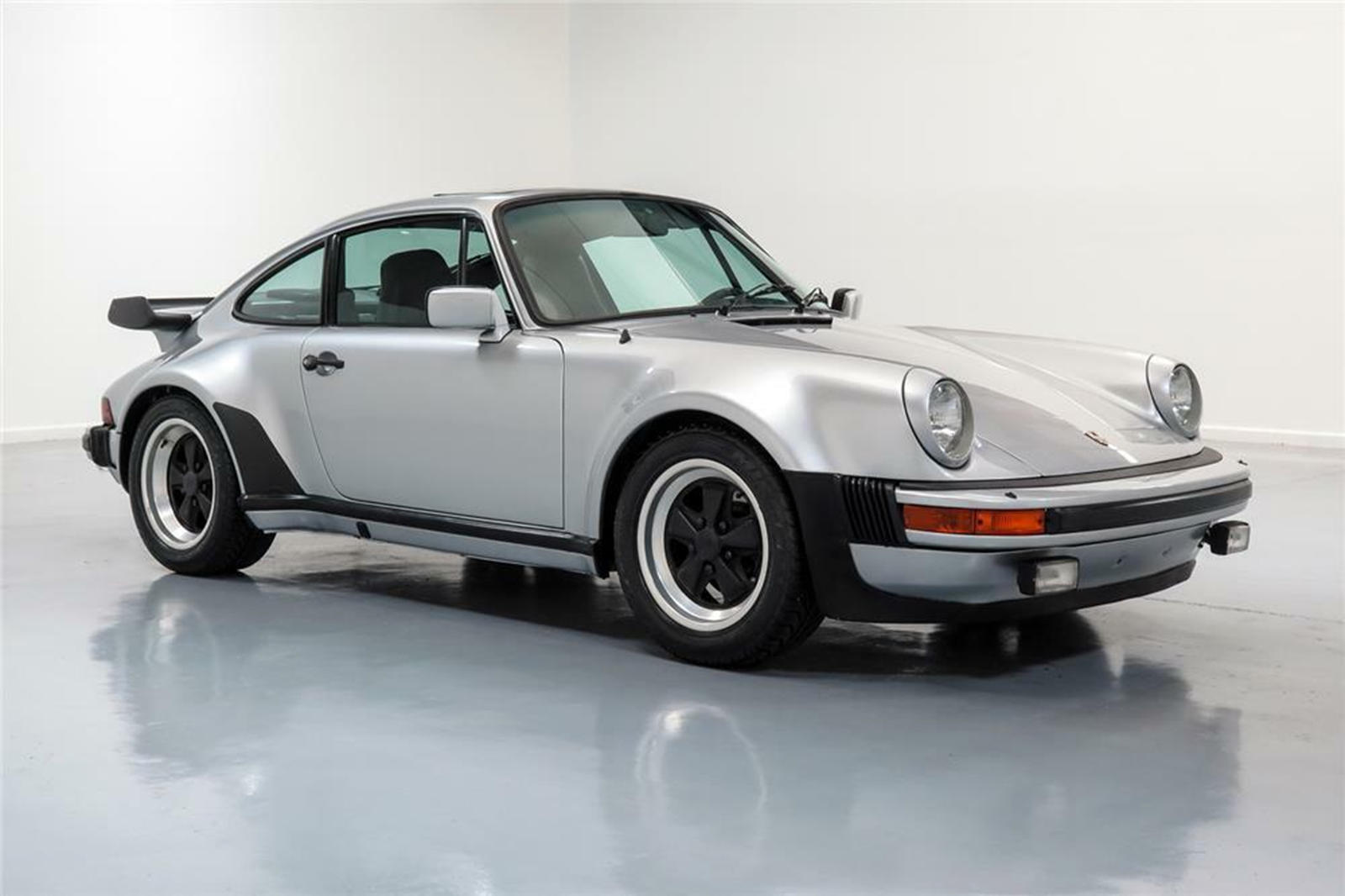 This wasn’t a nickname for a small car that came out of sexism. When the Federation Internationale de l’Automobile (FIA) announced a homologated class for sports cars with a minimum weight of 1760 pounds and engines up to five liters in size, Porsche got on the case and designed the now legendary 917. To race in the class, Porsche had to create 25 units by April of 1969 so it could participate in that year’s season. Porsche had six cars and all the parts to make the other 19 as the deadline approached, but the FIA insisted all 25 had to be built to qualify. Porsche’s racing department’s resources were being stretched thin, so “We put together apprentices, messenger boys, bookkeepers, office people, and secretaries,” said Rico Steinemann, Porsche’s Racing Manager at the time.

There have been over eleven different versions of the 917 since 1969 and 59 units in total and is often considered the greatest race car in history. However, the first 25 were to be forever affectionately known as the “secretary cars.”

This will remotely start the engine and adjust the interior temperature accordingly. You can even set a departure time and the cabin temperature will be optimized in time for your arrival. If you are delayed, a 15-minute switch-off timer activates to preserve the battery and fuel. Finally, BMWs equipped with Live Cockpit Professional iDrive 7 […]

Roberto Cavalli unveiled its Spring/Summer 2022 collection. Directed by Fausto Puglisi, the show was inspired by strong feelings : Passion and Desire, Assurance and Sensuality, Dreams and Reality. The collection is made of a wide variety of materials, accentuated with wild tiger motif from the Fall/Winter 2001/2002 collection brought up to date for the occasion. […]

Roxanne Avent Taylor (below) is a film producer and co-owner of Hidden Empire Film Group. She has released four films, grossing more than $100 million to date. Her most recent films include FATALE starring Oscar winner Hilary Swank and The House Next Door starring Mike Epps. Finally, we have Jim Moore (below), the former Creative […]