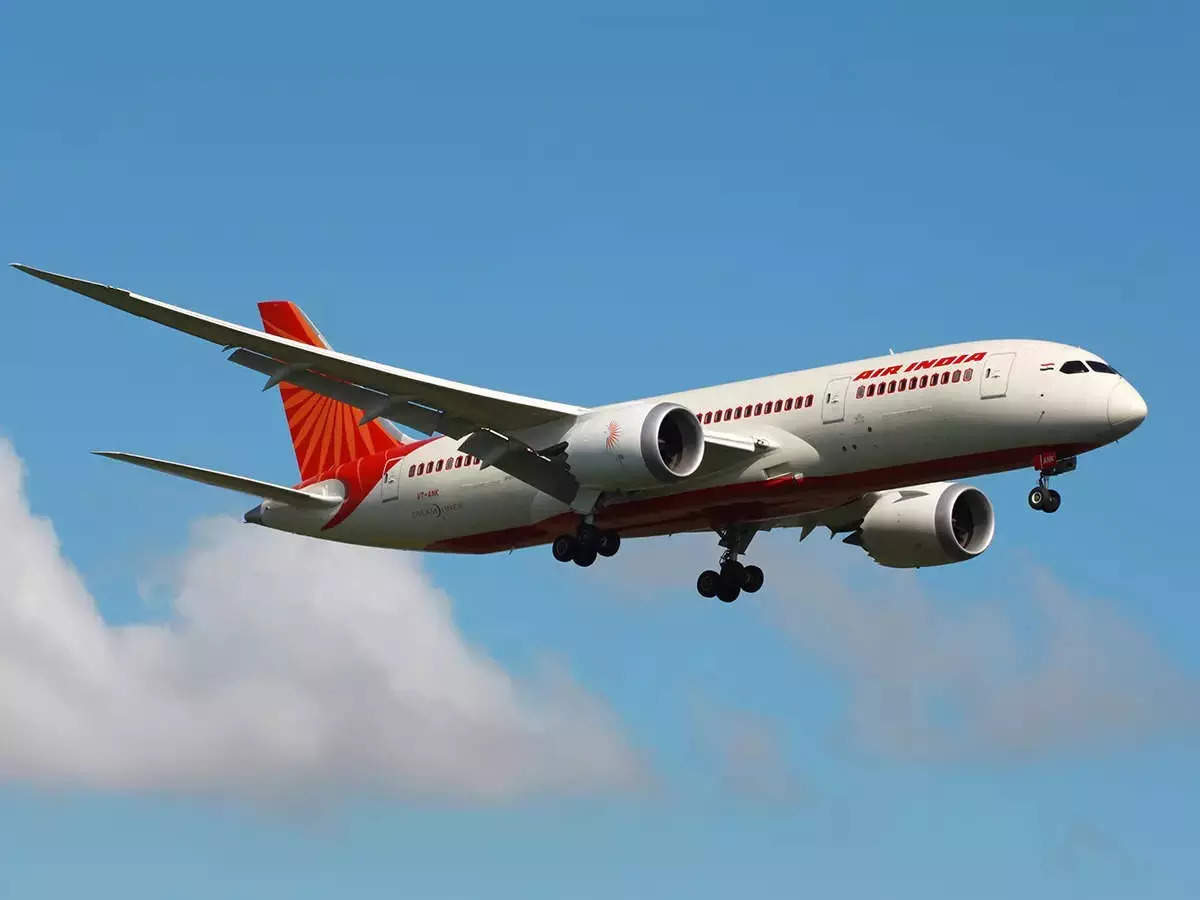 As the issue of deployment of 5G communications in the US gains ground, Air India has cancelled four flights to the US scheduled for today (January 19). The flights that stand cancelled include, Delhi-New York JFK-Delhi (AI 101/102), Delhi- San Francisco- Delhi (AI173/174), Delhi-O’Hare-Delhi (AI127/126), and the Mumbai-Newark-Mumbai flights (AI 191/144). However, the airline’s Delhi-Washington flight scheduled for today will be operating as scheduled.

#FlyAI: Due to deployment of the 5G communications in USA,we will not be able to operate the following flights of 1… https://t.co/LFKZkECs8R

Dubai carrier Emirates and Japan’s Japan Airlines and All Nippon Airways have also cancelled flights to the US over the 5G issue.

Emirates, in a notification, mentions that due to operational concerns associated with the planned deployment of 5G mobile network services in the US at certain airports, the airline will be suspending flights to Boston, Chicago, Dallas Fort Worth, Houston, Miami, Newark, Orlando, San Francisco and Seattle from January 19 until further notice.
The airline mentions that customers holding tickets with the final destination to any of the above will not be accepted at the point of origin. However, Emirates flights to New York JFK, Los Angeles, and Washington DC continue to operate as scheduled.

Following the news of 5G deployment services by AT&T and Verizon, the US aviation regulator – Federal Aviation Administration – had warned that this would interfere with the aircraft’s radio altimeter and prevent an aircraft from stopping on the runway causing flight disruptions.

AT&T said that it would delay turning on new cell towers around runways at some airports – it did not say how many – and work with federal regulators to settle the dispute.

Airlines in the US, including United Airlines, American Airlines, Delta Airlines, and FedEx, in a letter to the FAA, had warned of a “catastrophic disruption” to travel and shipping operations if telecommunication companies roll out their 5G technology as planned without limiting the technology near US airports. The airlines said that 5G should be implemented everywhere in the US except within two miles of airport runways of affected airports.

However, AT&T and Verizon have now said that they would delay launching new wireless services near key airports.

(credit: JOALI BEING) JOALI BEING, the first nature immersive wellbeing retreat in the Maldives, officially opened its doors on the secluded island of Bodufushi in Raa Atoll on November 15. With 68 beach and over-water villas – each with its own butler or “Jadugar”, four earth-to-table dining destinations, individualized immersion programs and educational workshops, the […]

Ryanair has unveiled what it is calling “a suite of digital customer improvements”, including a ‘Day of Travel’ Assistant within the carrier’s app, and new commitments to customer refunds. The new assistant will offer live updates on airport, terminal, flight and gate information, as well as updates on new departure time / routings during periods […]

LATAM has announced plans to resume flights to London for the first time since the start of the year. The carrier’s Sao Paulo-Heathrow route will restart on December 3, 2021, initially operating four-times-weekly. Flights will depart Sao Paulo’s Guarulhos International airport at 2350, arriving into Heathrow at 1405 the following day, before returning at 2035, […]