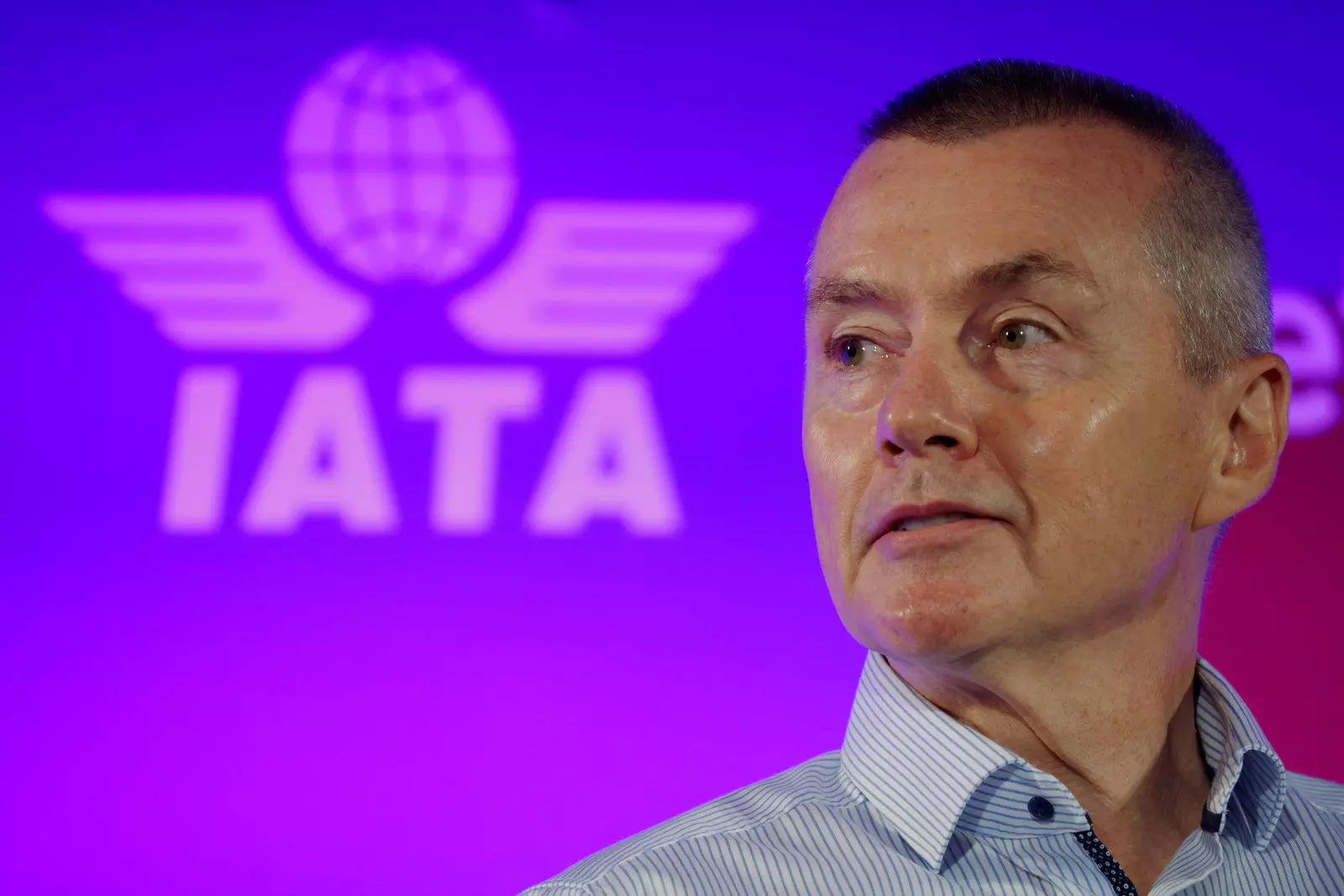 Global airlines blasted governments on Wednesday for worsening the Omicron scare through snap border measures and “rip-off” virus testing regimes, and urged politicians to let travellers make their own decisions based on scientific data.

Willie Walsh, Director General of the International Air Transport Association, predicted “knee-jerk” border restrictions resulting from the Coronavirus variant would ease soon, but it was too early to say whether holiday travel would be disrupted.

“We can’t shut down everything when a new variant appears,” Walsh told a news briefing, adding hasty travel bans had penalised countries like South Africa for reporting findings. However, he predicted the latest health emergency would be short-lived and said it would not impact IATA forecasts which predict a return of air travel to pre-crisis levels from 2024.

Willie Walsh, Director General, IATA, mentioned that October’s traffic performance reinforces that people will travel when they are permitted to but unfortunately, government responses to the emergence of the Omicron variant are putting at risk the global connectivity it has taken so long to rebuild.

Walsh said competition authorities should investigate the prices charged for Covid-19 tests which in some cases bore no relation to their true cost.

Britain’s competition watchdog said in August it would help the government take action against Covid-19 testing companies if it found they were breaching consumer law, amid concerns about the price and reliability of PCR travel tests in the country.

“I hope governments and competition regulators step in and stop consumers being ripped off,” Walsh said. “I do think we need to understand how that has happened and where all the money (has) gone.”

Luxury hotel group Four Seasons has unveiled an extensive renovation of its hotel in Amman, Jordan. The hotel, located in the Abdoun residential district, has been completely redesigned with interiors that “reflect the Jordanian capital’s intersection of Arabic, Islamic and Western cultures”. The renovation was carried out by Richmond International, the same firm that designed […]

Representative photo: AP UK nationals coming in to India can now heave a sigh of relief as the Indian government has withdrawn the travel restrictions for those arriving from the country. The earlier guidelines on international arrival issued on February 17, 2021, shall now be applicable for all UK travellers coming in to India. This […]

A Serene Stay at Anantara The Palm Dubai Resort

Located on a stretch of white sand beach on Dubai’s tree-shaped Palm Jumeirah island, Anantara The Palm Dubai Resort offers a slice of serenity close enough to the buzzy downtown and financial district but far enough removed to provide an idyllic escape. Lush grounds dotted with swimmable lagoons anchor the Thai-inspired property, which is home […]