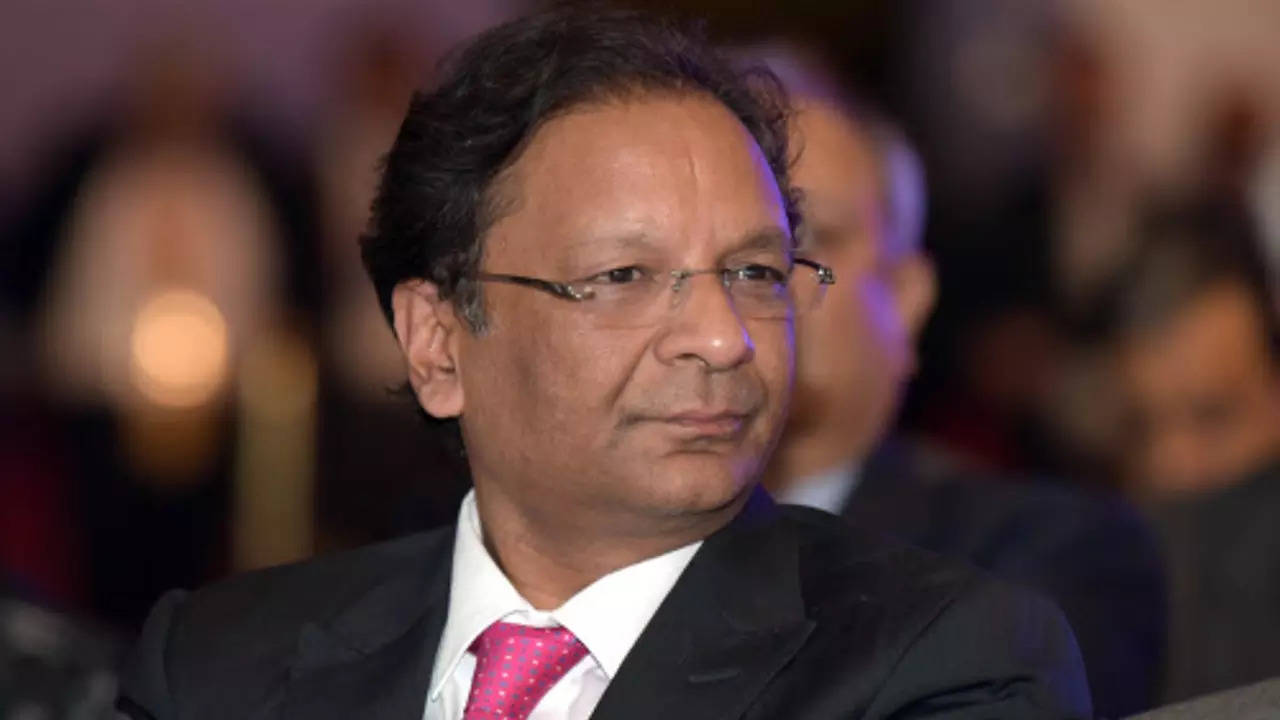 Ajay Singh, CMD of SpiceJet Airlines has said that India cannot afford to continue with liberal Open sky policy which only supported the international carriers to pick up travellers and cargo from India and distribute it through their hubs outside across the globe. He said that it is time policies are adjusted so that India builds its own aviation hubs which helps the sector create more economic opportunities and jobs in the country.

Singh was reacting to a query by ET TravelWorld on the allegation especially by players in the travel and tourism sector that the government is sacrificing the wider interest of the tourism sector for protecting the interest of few Indian carriers by not opening up skies for international scheduled operations, at the event organised by the airline to announce the reinduction of the B-737 Max carriers into their fleet.

He said that India cannot afford “the free flow” from here in the name of tourism when countries of the world create walls with a lot of conditions when Indian carriers want to operate passenger and cargo flights.

Due to a combination of cost cuts, renegotiated aircraft leases, an uptick in air travel traffic in India and growth of the company’s new cargo operation, Ajay Singh, Chairman of SpiceJet, believes that the carrier may witness financial recovery in the coming months.

He said that there is a realisation in the government also that the earlier policy was not right and needed adjustments. Today, the government also wants Indian carriers to fly long haul, carry Indian passengers and cargo to different parts of the world directly, he said.

There is little or no reason for India depending on Middle East and South East Asian carriers to distribute our passengers through their hubs, he said. He expressed that it’s time India develops its own aviation hubs at Delhi, Mumbai, Bangalore, Hyderabad, etc. using its population and demographic advantages.

While the Indian aviation sector is open for business and competition, Singh opined that “it cannot be unequal competition always.” Singh further said that the company will be inducting 50 new airplanes into its fleet over the next two years and around 15 to 20 of them will be replacement of old machines.

SpiceJet to complete the reinduction of Boeing 737 Max over next fortnight.

While the reinduction of all the grounded Max planes will be a big leap forward in terms of building a sustainable airline company, Singh said that the company has also been able to “clean up” its balance sheet to a great extent over the last one year through several dispute settlements with airline companies, lessors, etc. Singh announced that they have arrived at a settlement with Boeing for the losses suffered due to grounding of the Max fleet for two years.

Inaugurating a e-conclave on Travel and Tourism organised by Tourism committee of FICCI,G Kishan Reddy, Union Tourism, Culture and DoNER Minister has said that the government is working on a new National Tourism Policy for India and urged the tourism industry stakeholders to participate and give their suggestions for formulating a foolproof policy which can […]

Bahrain will build five offshore cities, tourism projects and trade and transport infrastructure as part of a wider economic growth and fiscal balance plan. The Gulf state will catalyse more than US$30 billion worth of investments to build cities off the coast at Fasht al-Jarm, Suhaila Island, Fasht al-Azem, Bahrain Bay and Hawar Islands, expanding […]