The year of Alison Wonderland has begun triumphantly as she has just unveiled her new powerful single and music video for “Fear of Dying.” A track first premiered at her iconic 2021 Red Rocks shows has finally been released to the world, and it is once again another beautiful piece of art in the discography of the famed LA-based producer.

Alison Wonderland proves that she is at the top of her game as she wrote, produced and provided vocals for the track. According to a press release, “[Wonderland] unpacks the ever-present anxiety and crippling fear of losing someone close to you.” During her Red Rocks shows, she also explained what writing the song meant to her.

“It’s like my biggest fear that someone leaves me out of nowhere, and it scares the [explicitive] out of me. So I wrote this song about that, you know about my fear. And I thought that if I wrote about it, I would kind of feel better that I said it out loud. So you know, nothing is guaranteed, so I want you guys to be really good to each other. Please. And you know, give each other a hug.” – Alison Wonderland, Temple of Wonderland at Red Rocks 2021 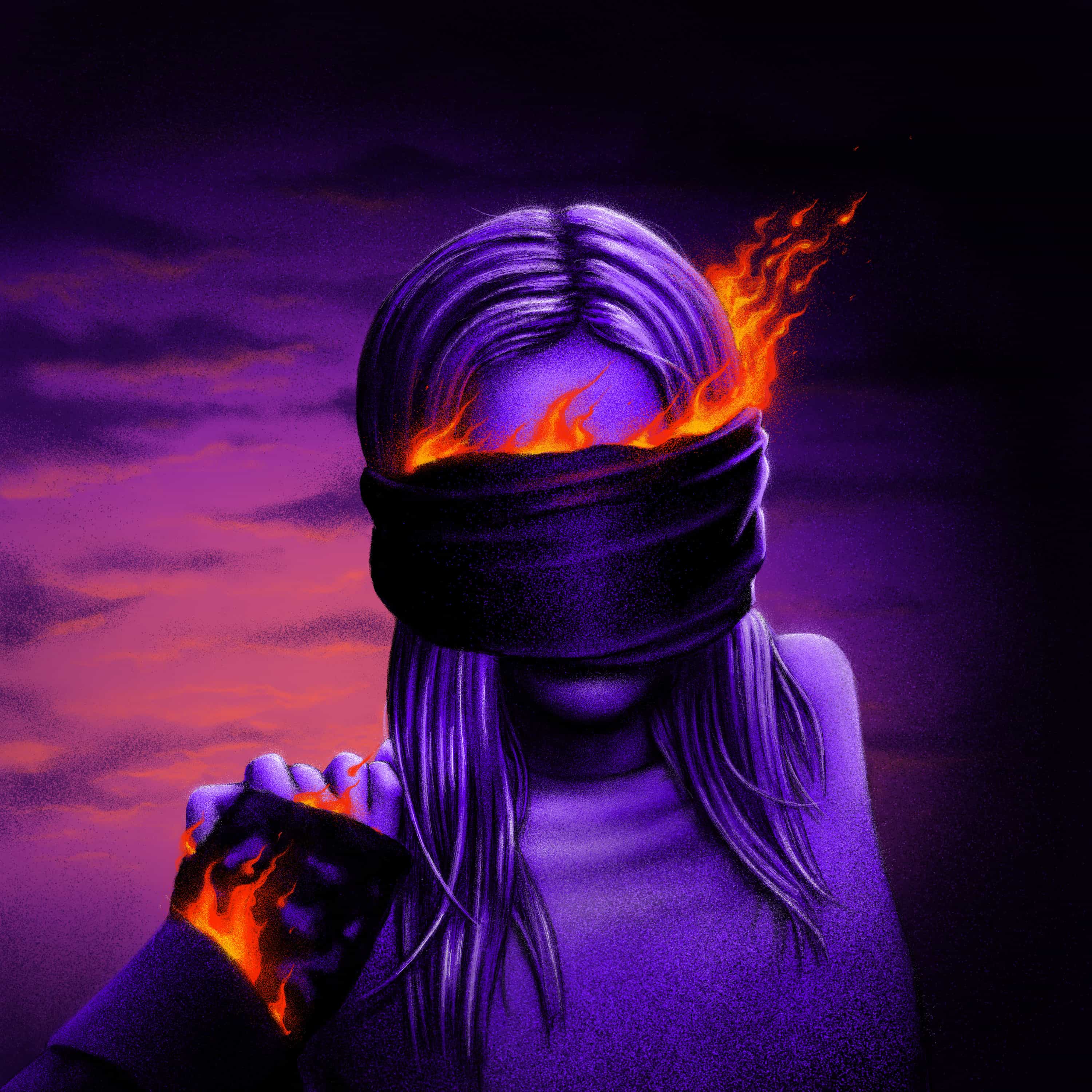 With what is best said as her “infectious gamer-girl synth blips” coupled with her mind-bending drops and undeniable vocal talent, Wonderland leaves the listener in awe by continuing to push the boundaries of electronic music. Not to mention one of the most amazingly crafted music videos directed by Brandon Dremer, in which Wonderland is wandering through the streets of Los Angeles and eventually finds herself holding the 2018 purpled-hair version captive in a room.

“Fear of Dying,” is just the tip of the iceberg in what is gearing up to a big 2022 for Wonderland. She continues to release the best music of her career, while her new album is just over the horizon and will see the light of day sometime this year.

Listen to Alison Wonderland’s “Fear of Dying” via Universal Music Australia here and watch the music video below.

Stuttgart. On the trail of rap, graffiti, DJing and breakdancing in Europe: together with music journalist Niko Hüls and the hip-hop magazine Backspin, Porsche presents the video documentary Back 2 Tape. Amsterdam, Barcelona, Berlin, Copenhagen, London and Paris are the stops on a road trip that explores the roots of urban youth culture across borders […]

Classic Alternative – Episode #204: A Dusting Of Dreams ~ …hang the dj

…hang the dj …hang the dj is a music blog. Old school, shoegaze, psych, and darkwave are featured genres. Legal disclaimer: This blog is my personal, independent website. It is not affiliated with Bell Media, nor does it represents the thoughts, opinions, or desires of Bell Media Contact info Send music submissions, press releases, or […]