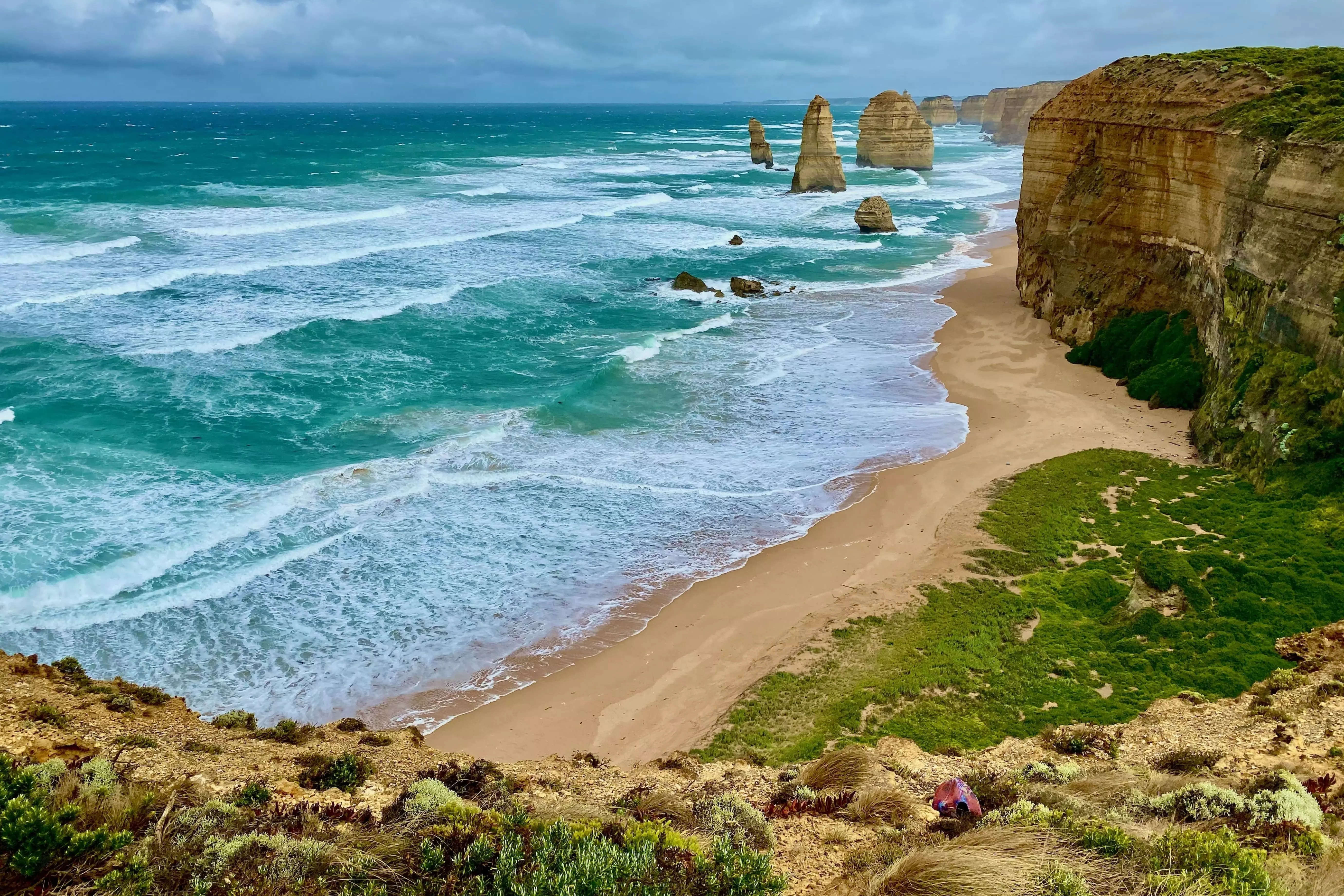 International tourists won’t be welcomed back to Australia until next year, with the return of skilled migrants and students given higher priority, the Prime Minister said on Tuesday. Prime Minister Scott Morrison said that Australia was expected to reach the vaccination benchmark on Tuesday at which the country could begin to open up: 80 per cent of the population aged 16 and older having a second shot. Last week, he outlined plans to allow vaccinated citizens and permanent residents to fly overseas from November for the first time since an extraordinarily tough travel ban took effect in March last year. But Morrison on Tuesday said that after Australians, the next priority would be skilled migrants and international students entering Australia before tourists.
`

Fully vaccinated Australians and permanent residents arriving in NSW will be able to home quarantine for a week.

Australian immigration has been at its lowest since World War II because of pandemic restrictions. The pandemic has also had a disastrous effect on Australian universities that rely heavily on fees paid by international students. The education sector fears that students will enroll in other countries unless Australia opens its border to them soon. “The next priorities are skilled migrants that are very important for the country and who are double vaccinated, as well as students who are coming and returning to Australia for their studies,” Morrison told Seven Network television. “We will get to international visitors as well, I believe next year,” Morrison added.

Australia will also expand its list of authorised Covid-19 vaccines, enabling the citizens and permanent residents still abroad to return via the home quarantine system.

The Australian Tourism Export Council, which represents a sector that made 45 billion Australian dollars (USD 33 billion) a year from international tourists before the pandemic, wants international visitors to return by March. Australia is racing to inoculate its population as an outbreak of the more contagious delta variant that began in Sydney in June continues to spread. Victoria state on Tuesday reported a national record 1,763 new local infections. Australia’s second-most populous state also reported four Covid-19 deaths. The previous national record of 1,599 infections in 24 hours was set by New South Wales when its outbreak peaked on September 10. Hospitalisations peaked in Australia’s most populous state in mid-September. New South Wales leads the other states in vaccination rates and Sydney’s airport is expected to be the first to reopen to vaccinated travellers.

Lufthansa Group says it is experiencing a “boom” in bookings for flights to the United States, following the planned easing of US travel restrictions in November. The group said that “On certain days in the last week, flights across the Atlantic increased three-fold over the week before”, with Swiss and Lufthansa services to New York […]

Norwegian has reported that its passenger numbers have increased in September as demand strengthens across the network. In September the airline carried 977,719 passengers, which is an increase of 206 per cent compared to the same period last year. The airline said that traditional booking patterns are beginning to return due to the “unlocking of […]

Representative image The Philippines has lifted the quarantine requirement for fully vaccinated international travellers arriving more than 40 countries and regions with a low Covid-19 infection rate, presidential spokesperson Harry Roque said on Friday. Roque said the new rule applying to travellers from the countries and regions included in a green list will take effect […]