Bonnaroo has finally begun its return to the beautiful grounds of Manchester, Tennessee, with the release of its 2022 lineup. With a bill featuring J. Cole, Flume, Illenium, Tool, Machine Gun Kelly and many more, the arts and music festival plans to make a triumphant return after two straight years of cancellations.

It has been a tough two years for Bonnaroo. First, like many other promotions, the festival was forced to cancel in 2020 due to the Covid-19 pandemic. However, when a return seemed imminent the following year, an intense amount of rainfall from Hurricane Ida waterlogged the entire festival grounds causing the space to be unusable. Now after two years of waiting, it looks to be all systems go for a return this summer.

This year’s lineup features one of the most diverse groups that the four-day festival has ever put together. First, beginning the festival on Thursday solo headlining is Gryffiin. The main acts for Friday include J. Cole, The Chicks and Illenium. The lineup gains momentum going into the weekend as some all-time iconic acts grace the stage. First Tool, Flume and 21 Savage will all be headlining on Saturday. Then closing out the festival on Sunday will be Stevie Nicks, Machine Gun Kelly and Roddy Ricch. Other notable performers are Porter Robinson, $uicideBoy$, Rezz, Disclosure and Ludacris. 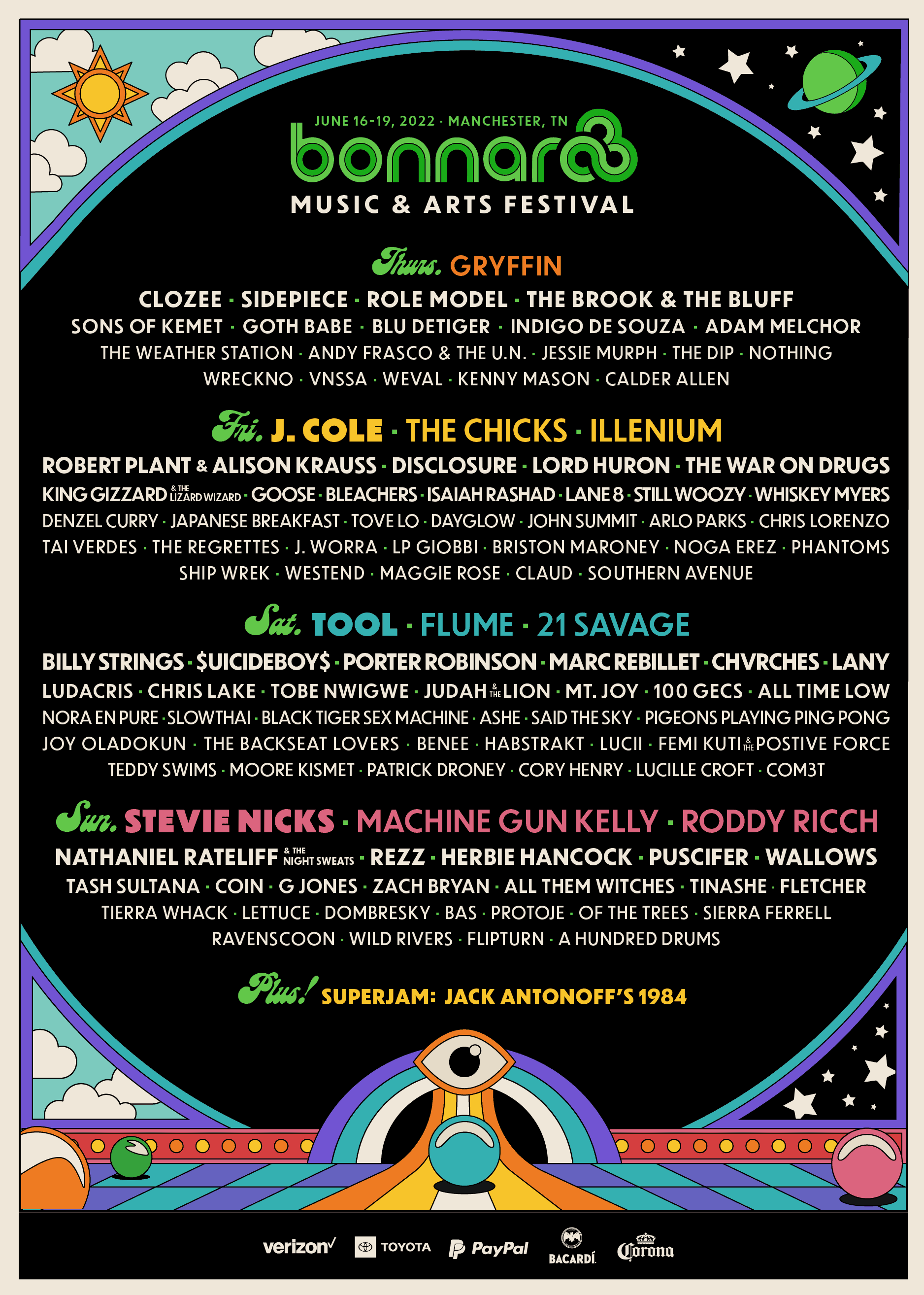 The dual classical and modern elements of production and composition duo Beatnik Neon’s work are so well-integrated that it’s difficult to discern just how each of their tracks are actually produced and composed. At times it seems tracks like “Light Processing” featuring vocalist Bel Ronin of their latest EP Interstice are working off a classical-style score, while […]

how electronic artists have dominated the space

In an effort to circle back to its origins in hosting historic parties in the streets of Los Angeles, Insomniac created Factory 93 – a space and project that keeps its feet in the warehouse with its eyes and ears on the underground. A far cry from the mainstream sound and color of EDC or […]