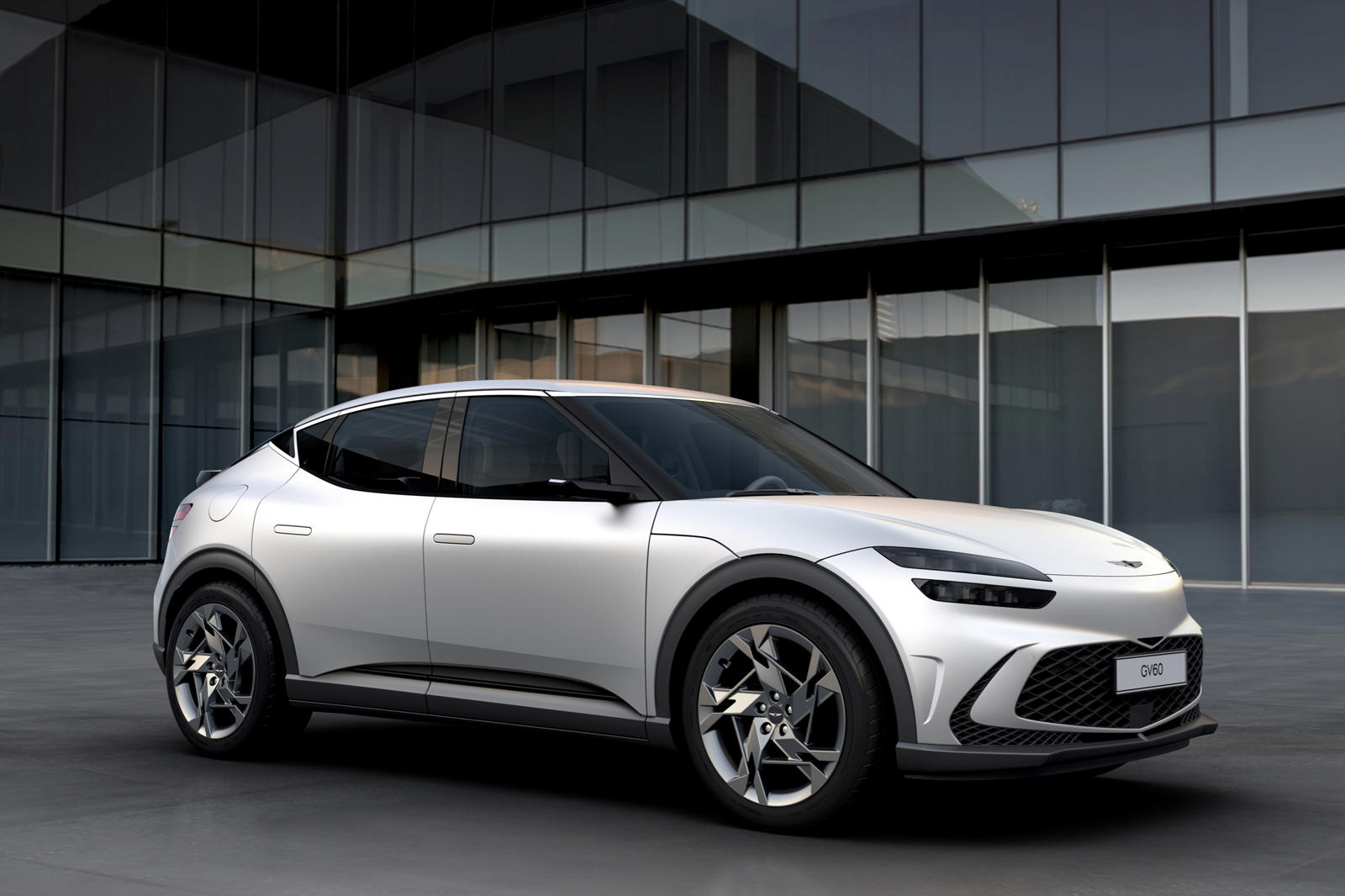 J.D. Power found that dealers are instrumental in keeping owners engaged with new tech. It uses the example of the safe exit assist technology that watches your mirrors for approaching cars when you open the door. It found that with instruction, owners can get a sense for the benefits, and their satisfaction improves. It also found that owners are more than twice as likely to learn about this technology from an outside source as a dealer.

It also found that gesture controls are still kind of a pain, with 41 problems reported out of 100 vehicles making it the lowest overall score. It also reinforced the fact that global markets are different when it comes to new tech. US drivers love the rearview camera, owners in China do not.

Tesla, as usual, is a special case. It received a 668 on the index scale, unofficially, beating even Genesis. But the EV maker isn’t ranked among the other brands as it “doesn’t meet the criteria. Unlike other manufacturers, Tesla doesn’t grant J.D. Power permission to survey its owners in 15 states where it sells vehicles. Based on that limitation, Tesla’s score is calculated based on a sample of surveys from owners in the other 35 states.”

As the finals for the US Open approach, the tournament is gaining a few new unsung heroes taking over the ranks in the women’s competition. Beating out the veterans and multi-hyphenate athletes are none other than two unseeded teenagers who have never competed in a single Grand Slam final: 19-year-old Leylah Fernandez and 18-year-old Emma […]