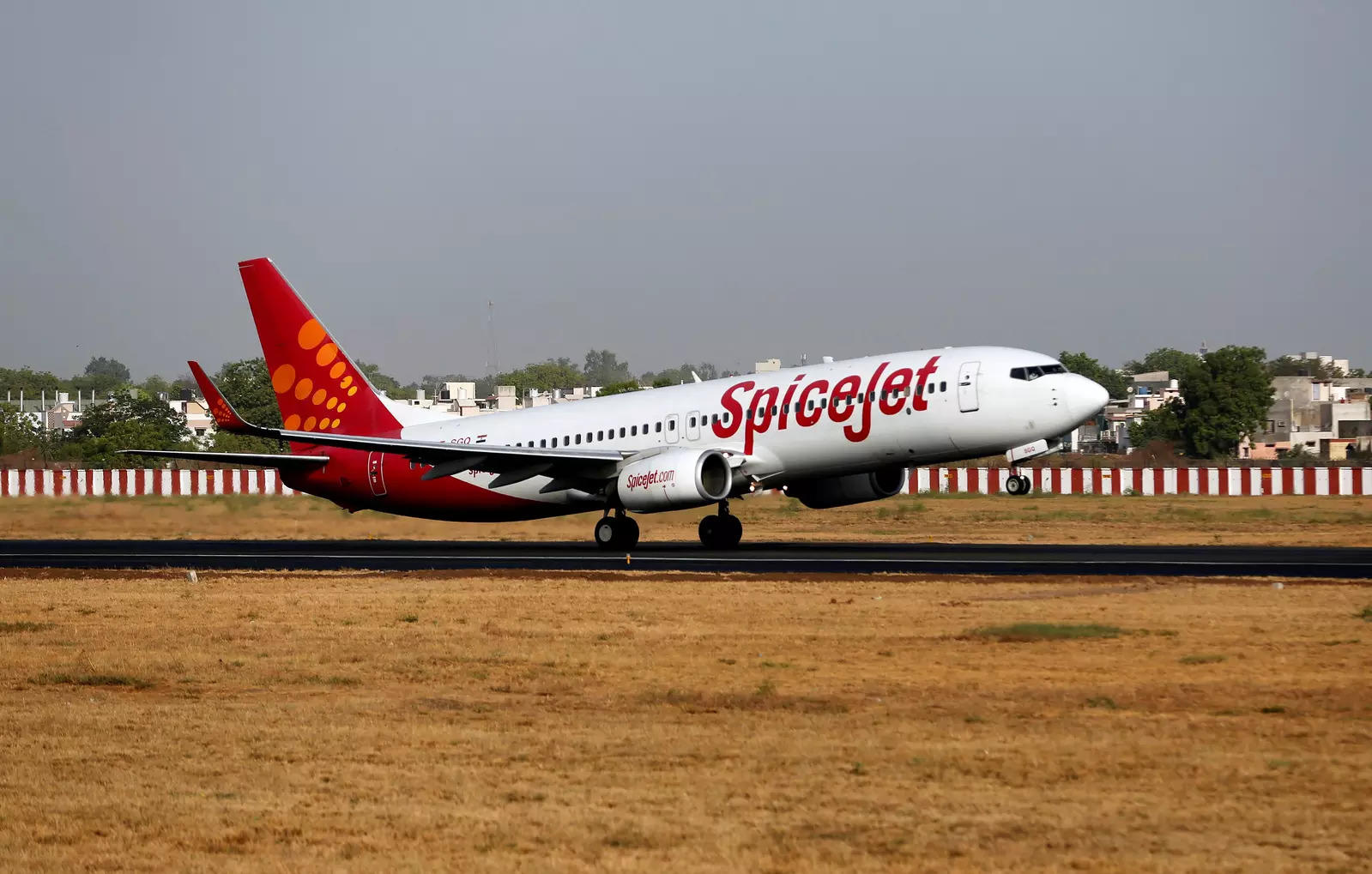 The Directorate General of Civil Aviation (DGCA) on Friday launched an investigation into Thursday’s incident wherein SpiceJet‘s Max aircraft conducted an emergency landing at the Mumbai airport after one of its engines faced a technical issue. The plane, which has registration number VT-MXE, will remain grounded till it is cleared by the DGCA, its Chief, Arun Kumar said.

Moreover, the regulator has asked the airline, aircraft manufacturer Boeing and engine maker CFM to join the probe and provide all information regarding the engine snag that happened on Thursday, Kumar mentioned.

In a statement regarding the incident, the budget carrier’s spokesperson had said on Thursday, “SpiceJet flight SG- 467 operating Mumbai-Kolkata returned back to Mumbai after take off due to a technical issue. The aircraft landed safely in Mumbai.”

SpiceJet said that the Madras High Court had issued an order of “winding up SpiceJet and appointment of official liquidator” in a case filed by Credit Suisse claiming non-payment of USD 24.01 million dues to engine maintenance services firm SRT Technics.

All Max planes were grounded in India by the DGCA on March 13, 2019, three days after the crash of an Ethiopian Airlines 737 MAX plane near Addis Ababa, which had left 157 people, including four Indians, dead.

SpiceJet, the only operator of Max planes in the country, had signed a USD 22 billion deal with Boeing for 205 aircraft in 2017, and has 13 of these planes in its fleet at present.

As the issue of deployment of 5G communications in the US gains ground, Air India has cancelled four flights to the US scheduled for today (January 19). The flights that stand cancelled include, Delhi-New York JFK-Delhi (AI 101/102), Delhi- San Francisco- Delhi (AI173/174), Delhi-O’Hare-Delhi (AI127/126), and the Mumbai-Newark-Mumbai flights (AI 191/144). However, the airline’s Delhi-Washington […]

Looking at the rising Covid-19 cases in the region, Kuwait has made the Covid-19 booster dose mandatory for travellers who have completed nine months after receiving the second dose of the vaccine. The Kuwait Civil Aviation Authority in a statement said that the Gulf nation will not consider people fully vaccinated unless they have received […]