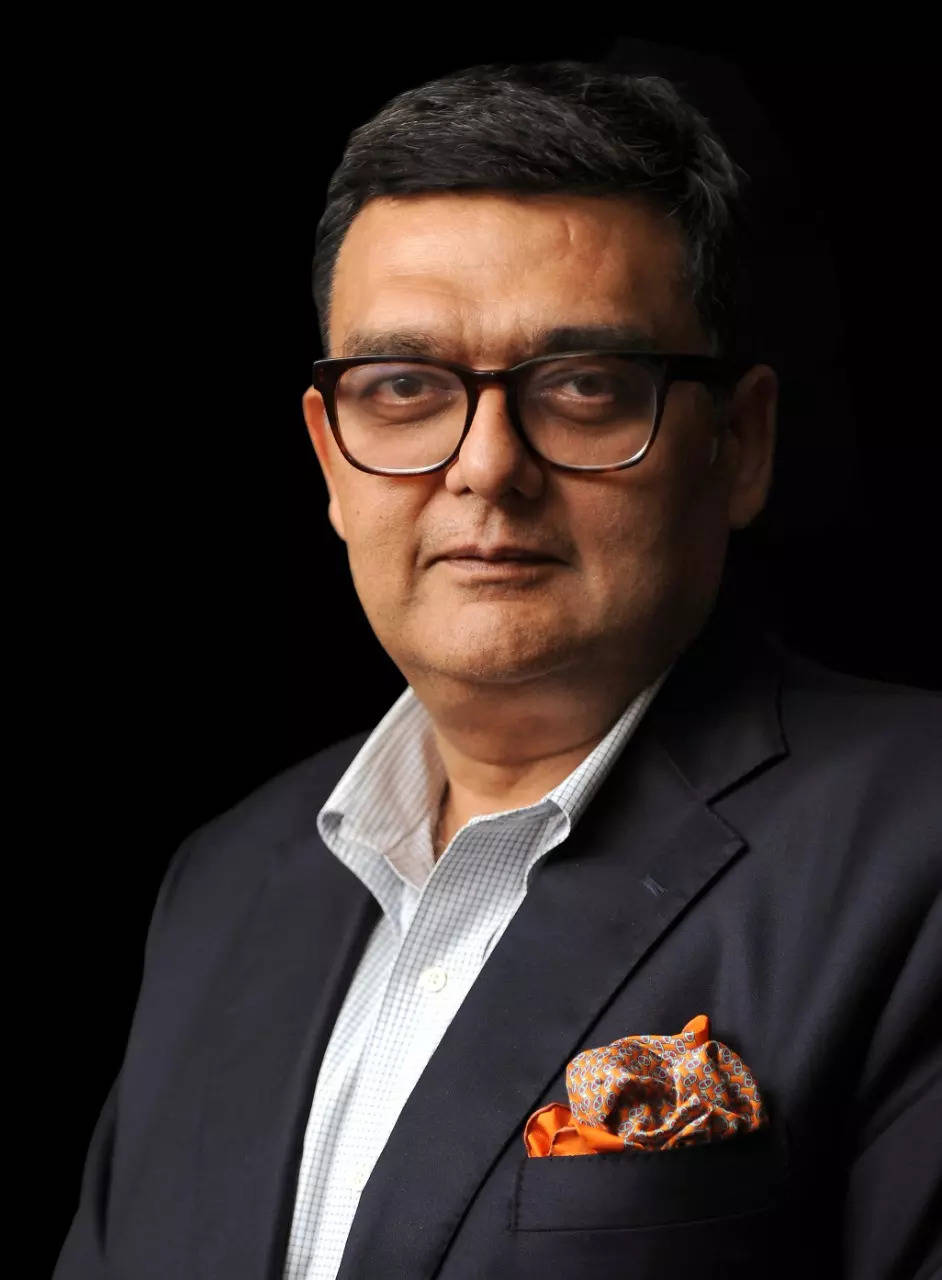 Travel sentiment was strong and demand had started picking up in November buoyed by India’s announcement of reopening to international tourists, and then a few weeks later came the much-awaited announcement for resumption of scheduled commercial flight operations.

However, now, with the postponement of flight resumption and other roadblocks setting in, Dipak Deva, Managing Director, Travel Corporation of India, notes that we are again moving backward. As a result, Deva notes that all the momentum that we had picked up, has now moved to next year, “There goes your inbound tourism for the month of December. And all bookings that we had, have now been moved away to next year – February and March.”

Ask him if there is any way in which the current inbound season can be salvaged and Deva makes a very practical observation, “This season is dead and gone. We should now really focus on September 2022. And the government, in that case, has to ensure that flights remain fully open and should issue e-visas for all countries, including the UK. Also, when tourists arrive in India, there should be no restrictions, else tourism can’t work. Pre-departure RT-PCR tests are fine, but once they land here there should be no restrictions, like home quarantine. It should be enough if travellers have been tested before boarding and are doubly vaccinated.”

Some travellers cancelling or delaying bookings as a precautionary measure against the Omicron variant of Covid-19.

Deva points out that reopening and air liquidity are the two most important things for a country’s tourism prospects. He says the problem with bubble flights is that with demand being high there is a shortage of seats and then tickets start coming at a very high price. And as he rightly says, “Holidays cannot be planned on flights that cost almost INR 1.5 lakh as flight tickets are a very important component of the entire pricing of a holiday and that obviously has come to light now because of the air bubbles.”

The second problem, Deva points, is, of course, that when we say we are open to tourists we cannot put restrictions like one-week home quarantine for all European and UK passengers. He notes, “Here, I’m only talking about European and UK tourists because that’s our entire basket of tourists. If we don’t get tourists from Europe and UK, then we can forget about tourism to India as these are our top source markets.”

Deva rues that India deciding to stop e-visas for the UK, which is our number one source market, has been another deterrent for inbound tourism. “I have no idea why Indian is no longer issuing e-visas to the UK because this was always there. Nobody is going to wait for a paper visa for India, as a result, the number of people booking their holidays has gone down.”

The Indian travel and tourism industry feels that the government should resume scheduled international flights immediately to keep in check skyrocketing airfares available on limited flights to India, a move which might discourage many foreign tourists from choosing India as their next travel destination.

Citing an example, Deva says that a charter from the UK that was supposed to land in Goa on December 13, has now got pushed to the end of January. He, therefore, mentions that the topmost priority right now should be to resume electronic-visa for the UK.

Advocating for the resumption of flights, Deva notes, “Having flights come in and having only air bubble flights, the difference is, basically, the volume of people, right? The government has done what they think is right and I am not going to decide that for them. But tourism to India will now return only in September next year. There might be some trickle in the first four or five months as we’re now talking of some tourists returning in February and March, but nobody’s going to jump on a plane the day we announce reopening, it takes at least a month and now the focus has to be September-October next year.”

And once everything is in place, Deva stresses that the government should run its Incredible India 3.0 campaign, announcing that India is ready. “An electronic campaign is very important for the government to create and reignite demand.”

Munich-based car rental and ride-hailing firm Sixt will now allow travellers to choose a hybrid or electric vehicle when booking a transfer or limousine service. The sustainable, CO2-efficient models are available in the UK as well as several other European cities across France, Germany, Italy, the Netherlands, Spain, Sweden, Switzerland and Turkey. These include London, […]

K Lalrinzuali, Secretary, Department of Tourism, Government of Mizoram during a webinar said their primary vision in the current situation is to position Mizoram as a safe and sustainable tourist destination in the country. She mentioned that the Covid-19 pandemic has brought about a paradigm shift in the tourism market and a new trend is […]

New Zealand is set to reopen its borders to fully vaccinated visitors from April 30, after almost two years of strict border restrictions. Visitors will still need to take a pre-departure test, a Covid test upon arrival in the country, and undergo self-isolation for seven days. The reopening of the country will occur in phases. To […]