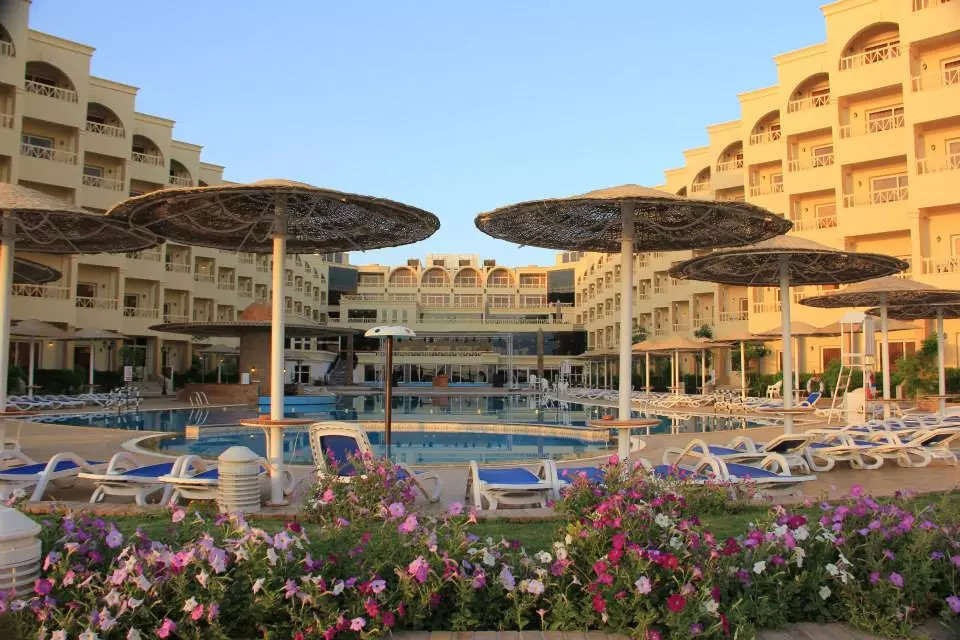 Egypt’s chief prosecutor has ordered the detention of three hotel workers pending an investigation into the food poisoning suffered by about 50 foreign tourists at a hotel in a popular Red Sea resort. Public Prosecutor Hamada el-Sawy said in a statement late Sunday that the workers, including the hotel’s top chef, face accusations of endangering the guests’ lives.

The workers denied the accusations, the prosecutor’s statement said. The sickened tourists include 14 Estonians, 29 Russians and four from the Czech Republic. They were hospitalised after they had dinner over the weekend in the resort city of Hurghada, the statement said. Many have been discharged from hospital after their condition improved, it said.

Tourism authorities have ordered the closure of the hotel, suspended its director and revoked his work license. Russia’s TASS news agency quoted the Russian Consul General in Hurghada, Viktor Voropayev, as saying that the tourists have been accommodated at other hotels. Russia is a major source of foreign tourists visiting Egypt. “The health condition of all the patients is satisfactory, stable and not life-threatening,” Voropayev was quoted as saying.

Egypt’s state-run Al-Ahram daily quoted Sayed Saber, the owner of the AMC Royal Hotel, as saying that many guests fell ill after dinner on Saturday. He said there were around 600 tourists in the hotel, including 400 from Russia and Belarus.

The incident comes as Egypt struggles to revive its vital tourism industry, which was badly hit by the turmoil that followed the 2011 uprising, and more recently by the Coronavirus pandemic. The government has kept looser virus-related restrictions at the Red Sea resorts of Hurghada and Sharm el-Sheikh to try to attract foreign visitors.

Government efforts received a boost in August when Moscow allowed the resumption of flights between Russia and the Red Sea resorts for the first time since a bomb by the local Islamic State affiliate brought down a Russian flight over Sinai in 2015, killing all 224 people on board.

Giving a piece of his mind and the overall thinking in the current government about government incentives and subsidies to support exports, Goyal said that the trade and industry in the country should be ready to forgo the “nuggets” that derives as subsidies and incentives and focus on building capabilities which make their products and […]

Kerala decides to do away with RTPCR for fully vaccinated people, Travel News, ET TravelWorld