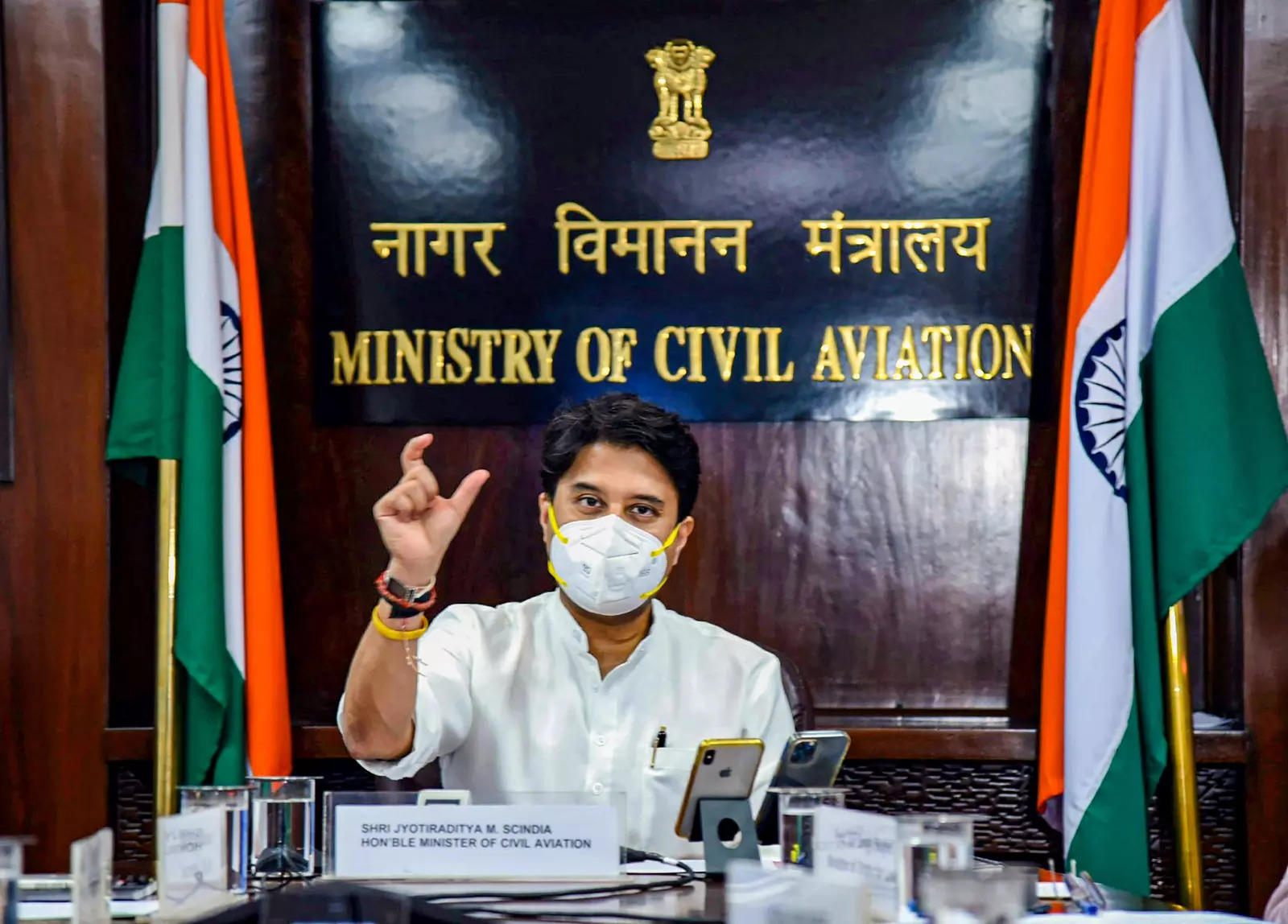 Uttarakhand has reduced the VAT to 2 per cent while Haryana is slashed it to just 1 per cent from earlier applicable 20 per cent. Similarly, Andaman and Nicobar and Jammu & Kashmir administration have brought it down to 1 per cent.

Union Civil Minister has appreciated the efforts and thanked the state government to support the aviation industry and accept his earlier recommendations of reducing the tax. Last month, the Minister had written to 22 States and Union Territories appealing to them to reduce VAT. States like Kerala, Andhra Pradesh, Meghalaya, Nagaland, Sikkim and Telangana have already reduced the VAT of ATF.

In an official notification, the Ministry of Civil Aviation (MoCA) announced that airlines can operate scheduled domestic flights operations without any capacity restrictions effective October 18.

“I would urge the remaining states to emulate and get on to the bandwagon of greater regional connectivity and reduce the tax on ATF. Lower operational costs for airlines has a causal effect on flight connectivity. Given the disruption caused by the pandemic, it is important that states collaboratively work with the Civil Aviation Ministry to not just bring the sector back on track, but also trigger greater economic activity in their respective regions. I, again, request states to consider the request and open the doors of development and employment opportunities at the earliest,” said Scindia.

In his efforts to make civil aviation more accessible, the Ministry of Civil Aviation has already proposed to the Ministry of Finance to bring ATF under the ambit of GST. The matter is currently pending with the GST Council.

Starting from August 20, Abu Dhabi will allow only vaccinated citizens, residents and tourists into public places. The Abu Dhabi Emergency, Crisis and Disasters Committee has also updated the travel procedures into the United Arab Emirates‘ (UAE) capital. The Alhosn app (the Covid-19 app in the UAE), needs to show a green status for entry […]

Czech low-cost carrier Smartwings has launched a new route between Václav Havel Airport Prague and London Heathrow. The new service is initially operating four-times-weekly, with plans to increase this to daily this winter. Flights depart at different times depending on the day of services, as follows: From Prague to London Departs 1550 on Monday, 0945 […]

Virgin Atlantic has announced plans to resume transatlantic flights to Orlando, Las Vegas and New York on November 8, coinciding with the reopening of US borders to fully vaccinated UK travellers. The carrier has confirmed that its flights from London Heathrow to Orlando and Las Vegas will restart from November 8, with flights from Manchester to […]