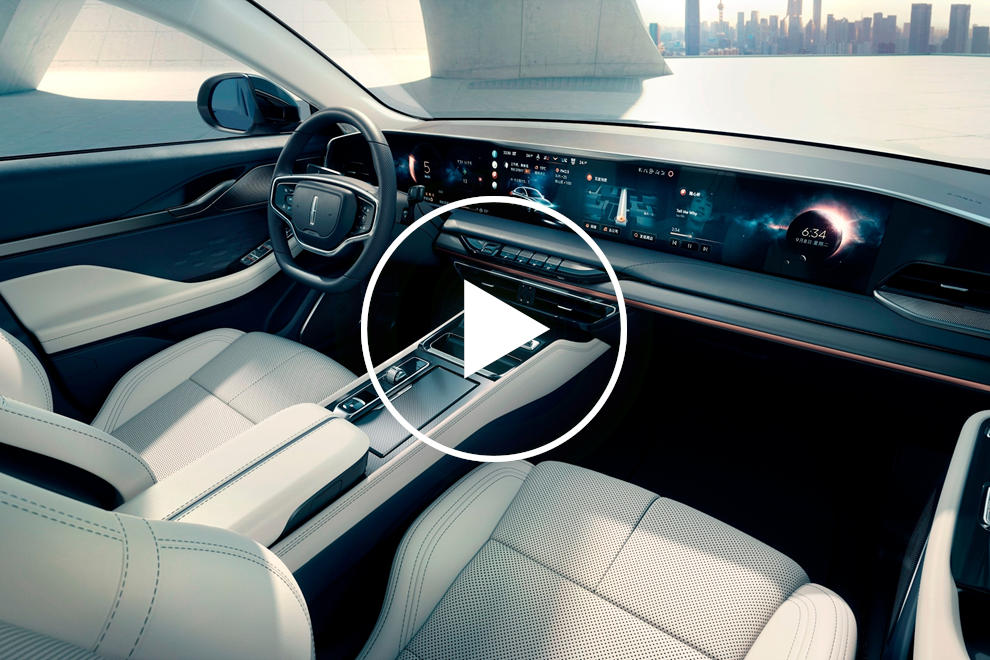 We also see the illuminated Lincoln logo along with those connecting daytime running lights. The black trim that leads to the front door handles is a nice touch too, as are the illuminated rear script and subtle integrated spoiler. Inside, a vast expanse of screen space dominates the flat dash, and very few buttons are present. Still, it does retain physical controls for the gear selection buttons.

A 2.0-liter turbocharged four-pot motivates the new Zephyr, but although we don’t have power figures, we expect that it won’t be as strong as the Lincoln Navigator. Local pricing works out to the equivalent of between $40,000 and $55,000, but would you buy it if it came here? We think it would be worth considering.

Italian White Wines For The Win!

Part 1 of a summer-long series on Italy’s refreshing white wines Third-century Italians enjoying their Fiano. (Photo by CM Dixon/Heritage Images/Getty Images) Getty Images Italy’s grape varieties—more than 400—are so vast that some say not even Italians are sure of all they have. With new varieties and regions coming up on the radar all the […]