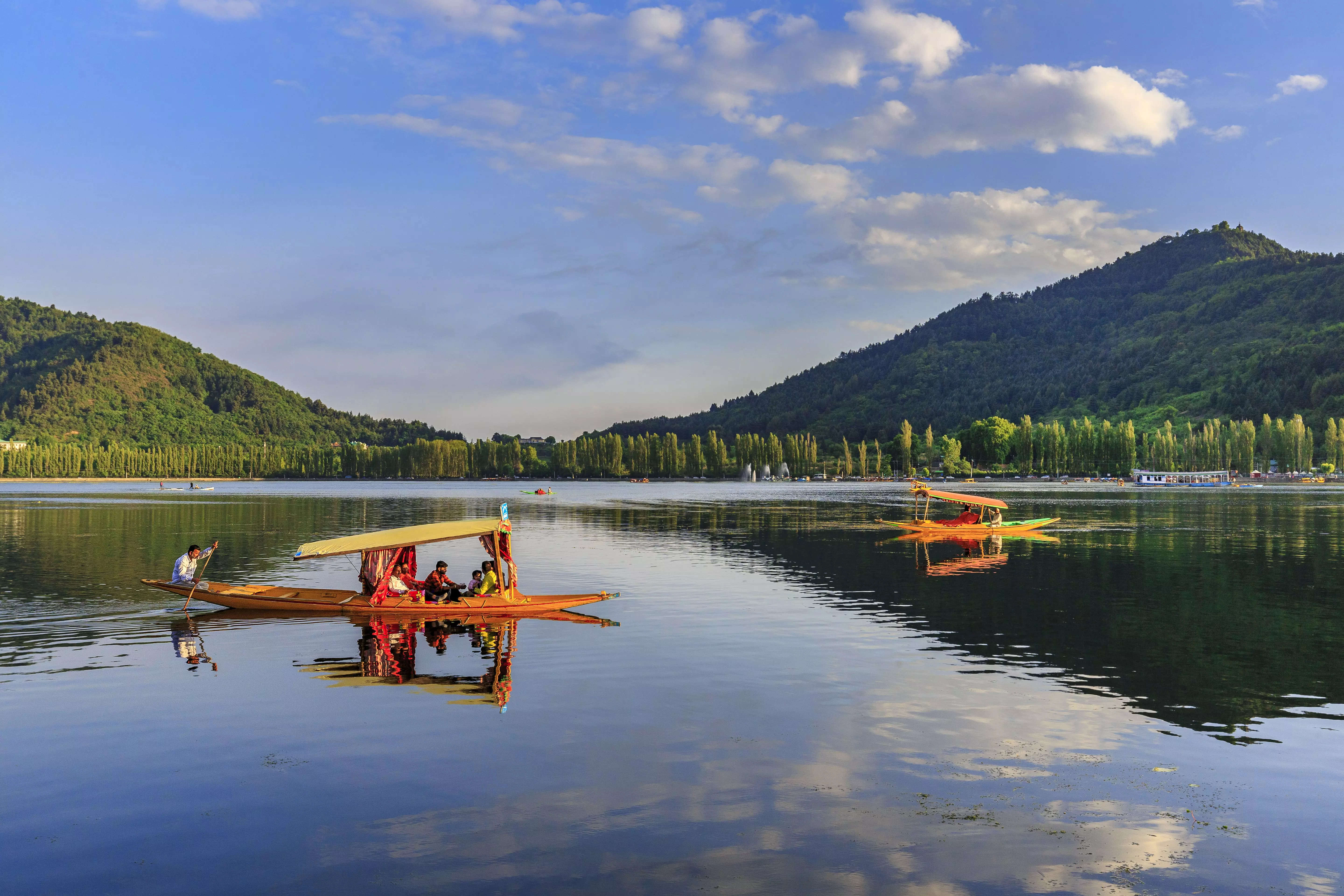 In a statement, the association while making the request said that to end the confusion, creating one central policy, which can be binding on all state governments can be an ideal solution. Commenting on the issue, Rajiv Mehra, President, IATO, stated, “Every state has a different policy which only compounds the confusion amongst the international travellers. While travelling to India, foreign tourists think of India as one destination and they plan their travel to India as per guidelines of the Ministry of Health & Family Welfare (MoHFW) and as per advice given by the Indian tour operators. But multiple state-level policies discourage international tourists to travel to India which is already down to negligible levels due to pandemic.”

The association is also in conversation with many states for hosting their annual convention in 2024, one of them is, reportedly, Odisha.

IATO has requested the government to frame the One Nation, One Travel Policy and said that guidelines for the international travellers should only be issued by the Ministry of Health and Family Welfare (MOHFW) and this should be followed by all the states and union territories, looking at the similar practice being followed globally by all the countries.“Such a step would go a long way in not only assuring the international travellers visiting presently but also would pave way for robust bookings as and when normal international flights resume,” Mehra added.

Byblos Saint-Tropez An array of luxe new amenities and initiatives has made one of the most storied and iconic hotels on the Côte d’Azur into an even more compelling destination, now that France is re-opening its borders to international travelers. The fabled Hotel Byblos is Saint-Tropez, named after an ancient port city in Lebanon, was […]

Escape Winter With a Chic Stay at The Brazilian Court Hotel

Brazilian Court Entrance When one thinks of Palm Beach, visions of candy hued mansions, tanned skin, polo matches, classic cars, and wintering Snowbirds come to mind. For those in the know, Palm Beach doesn’t get any chicer than The Brazilian Court Hotel. The luxury boutique property exudes Old Hollywood glamour and is nestled between stately […]

Last week in Meppadi, at the Wayanad district of Kerala, an elephant trampled a woman to death, who was holidaying at a homestay which doubled up as a resort in Elimpileri Estate, adjoining a forest. The incident isn’t an isolated one as there have been many such cases of homestays and resorts violating business ethics […]