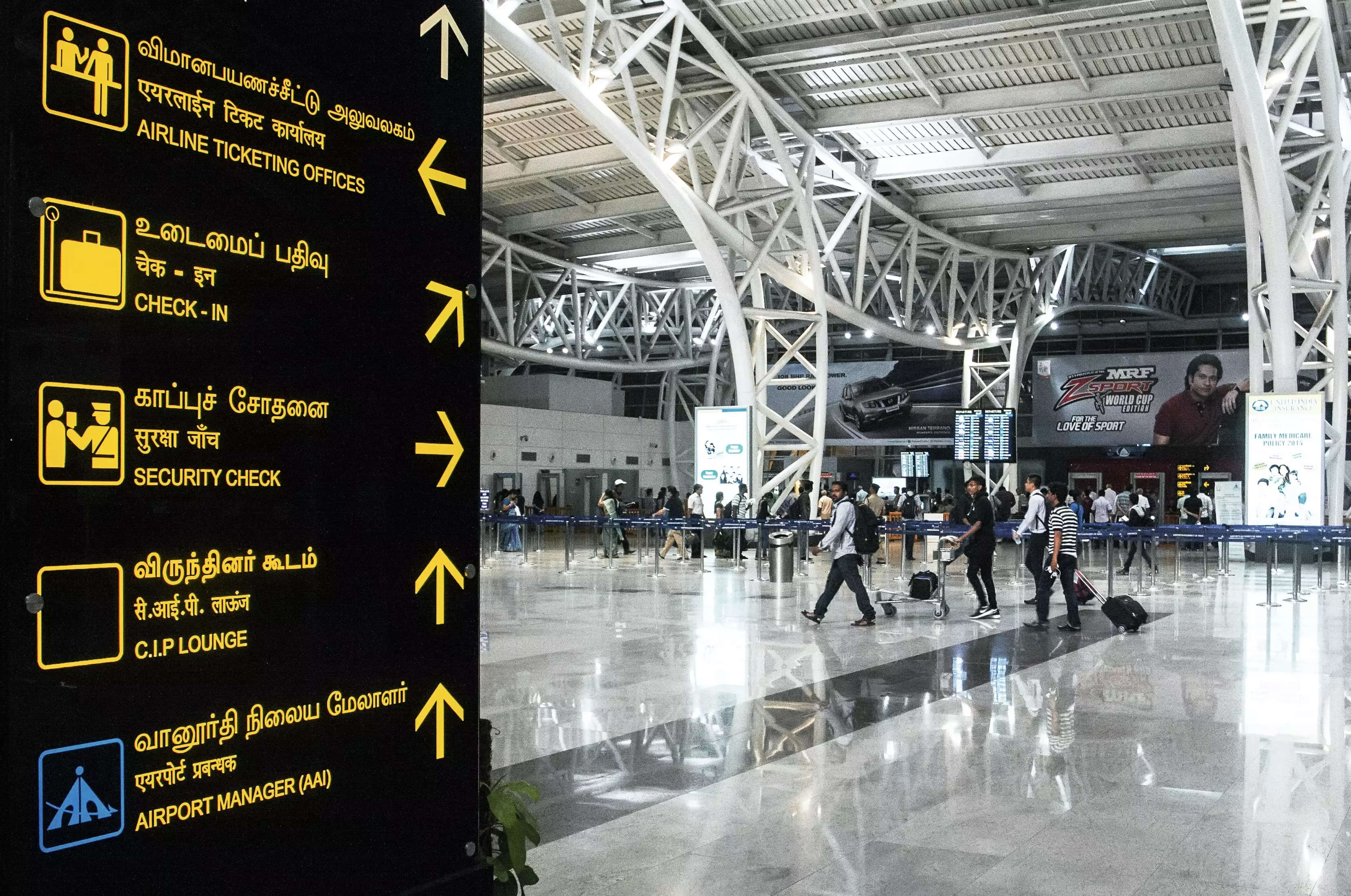 Leading credit rating agency, ICRA has said that Indian airports have to concentrate more on increasing the non-aero revenues to become profitable and sustainable. Analysing the global average of non-aero yields of major airports, the agency has said that Indian airports lag significantly on non-aeronautical yields compared to their global counterparts.

While the non-aero yield per passenger for major private airports in India stood at USD 3.8, globally, it ranges between USD 5.7 and USD 16.4 for major airports across the world. If the non-aeronautical yields of the Airport Authority of India (AAI) operated and managed airports are added, the Indian average is around USD 2.9, the study says.

With the mounting losses , the domestic aviation industry would require additional funding to the range of INR 450 to 470 billion over the next two financial years, fy2022-24, to keep it afloat

Rajeshwar Burla, Vice President & Group Head, Corporate Ratings, ICRA, said, “The non-aeronautical yield per passenger at major private airports is low as compared to major private airports in the world. Given the evolving consumer spending behaviour, Indian airports still have a significant room for improvement. The aeronautical revenues are regulated in nature, where returns are capped; therefore, to maximise the return on capital employed, airport operators need to improve their non-aero yields.”

The hit on passenger traffic due to Covid-19 has severely impacted the revenues of non-aero concessionaires, which has consequently impacted the non-aero revenues for the airport operators. The airport operators provided relaxations in lease terms for the majority of the non-aeronautical concessionaires on a temporary basis by shifting to a pure revenue share basis from minimum monthly or annual guarantee. While the airline and other office space rentals have been least impacted, duty free, retail outlets and the advertisement revenues were severely impacted in FY2021. Some of the concessions given for FY2021 are expected to continue in FY2022 and as traffic and non-aeronautical revenues ramp-up, airport operators are expected to return to original lease terms.

EQUATIONS, a research, campaign and advocacy body for Equitable Tourism in India, has said that the global pandemic is an opportunity for the global tourism industry to go back to its ethical roots and integrate ethical practices into it to make it long term sustainable. Speaking at a virtual platform on ‘Ethical Tourism – Creating […]

Abu Dhabi welcomes the largest aquarium in the Middle East

The National Aquarium, opened on Friday, November 12. Located within the Rabdan Area, the National Aquarium is one of the 11 anchors found within Al Qana. With innovations including video mapping technology and signage guides on your personal device, this attraction is expected to quickly take its place among the worlds best aquariums. Iconic species […]