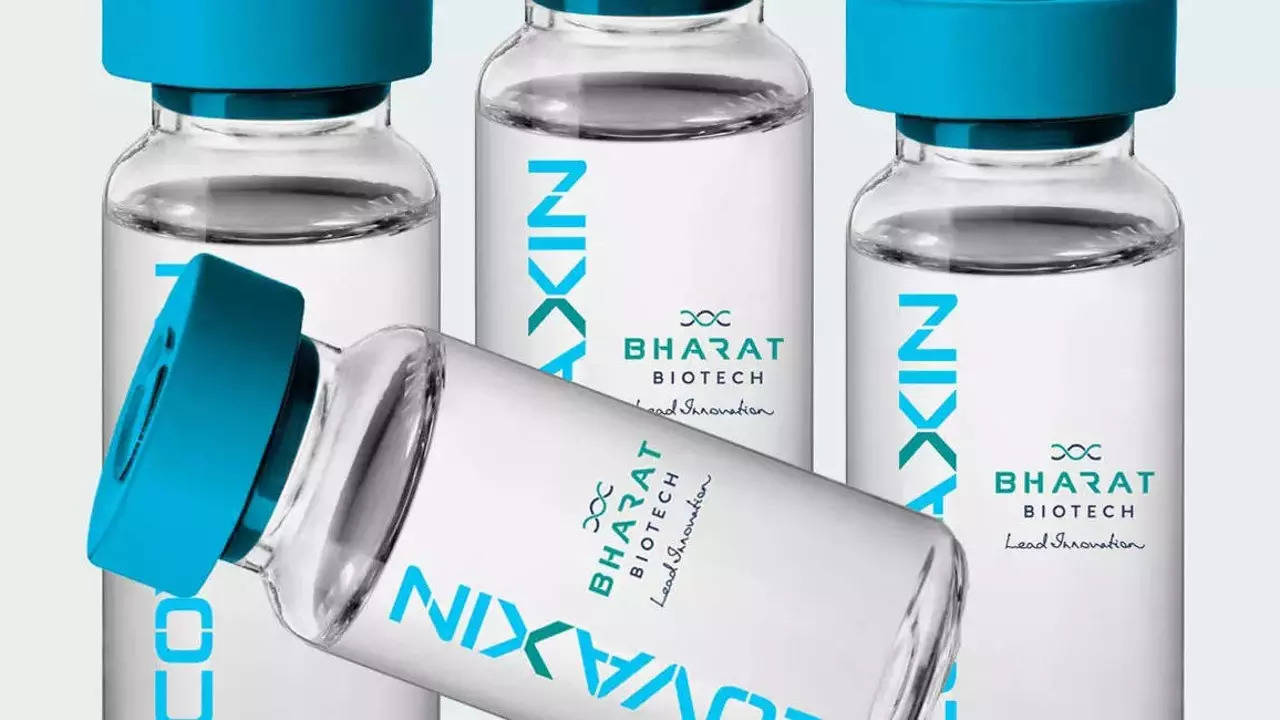 India‘s indigenously-made ‘Covaxin‘, one of the vaccines being used nationwide in the inoculation campaign against the Covid-19 pandemic, is on the UK’s list of approved Covid-19 vaccines for international travellers from Monday.

It will benefit more fully vaccinated Indians planning travel to the UK without the need for a pre-departure PCR test or self-isolation at the address declared on their compulsory Passenger Locator Forms. Like other fully vaccinated travellers, including those vaccinated with Covishield, they are required to pre-book a PCR or Lateral Flow Test on arrival in England, to be taken before the end of day 2.

“From 4am on Monday 22 November, the government will recognise vaccines on the World Health Organisation’s Emergency Use Listing (WHO EUL) at the border,” the UK’s Department for Transport (DfT) confirmed. “As a result, Sinovac, Sinopharm Beijing and Covaxin will be added to our existing list of approved vaccine for inbound travel, benefitting more fully vaccinated passengers,” it said.

The UK govt has now added vaccines listed under the WHO Emergency Use List for inbound travel rules and has also laid down that under-18s worldwide would not need to self-isolate on arrival.

Earlier this month, the Bharat Biotech manufactured Covaxin – the second most used formulation in India – had received its WHO EUL status, resulting in the UK announcing plans to include it on its list of approved Covid vaccines from November 22.

The WHO Emergency Use Listing process includes a review of quality, safety and efficacy data performed by WHO experts, and many countries such as the United States, Spain, Sweden, Switzerland and Iceland recognise this categorisation. Meanwhile, travellers who aren’t fully vaccinated against Covid-19 are required to undergo a pre-departure test and 10-day quarantine at a declared address in Britain.

From Monday, the UK government said it is also simplifying travel rules for all under-18s coming to England from a non-red-list country, who will be treated as fully vaccinated at the border, regardless of their individual vaccination status. This means they will be exempt from self-isolation requirements on arrival and will only be required to take a lateral flow test post-arrival, with a free confirmatory PCR test if they test positive.

Shankar Musunuri, Chairman of the Board, Chief Executive Officer and Co-Founder of Ocugen considers the filing for Emergency Use Authorisation of Covaxin in the US for paediatric use as a signiificant step.

While public health is a devolved matter, the government said it is working closely with the devolved administrations of Wales, Scotland and Northern Ireland to ensure a UK-wide approach to the rules.

Dubai has never stopped engaging with its audience, even at a time when borders were closed, the destination has had promotional campaigns running in various markets. And Issam Kazim, CEO, Dubai Corporation for Tourism and Commerce Marketing, says that though it was uncertain times during the lockdown, Dubai tourism did not want to disconnect the […]

The Uttarakhand cabinet has announced a financial aid of INR 29 cr for the tourism sector, which promises one-time financial compensation to approved tour operators, tour guides, hotel employees, and homestay segments. The announcement is expected to touch around 50,000 workers in the travel, tourism and hospitality sectors in the state. As per the cabinet […]

The first group of tourists to the United States from India, since the outbreak of the pandemic, flew from Kochi on Friday. A group of 24 tourists took off from the international airport here. The group flew out of Kochi by Qatar Airways to JFK, New York via Doha, Qatar and will be spending 15 […]