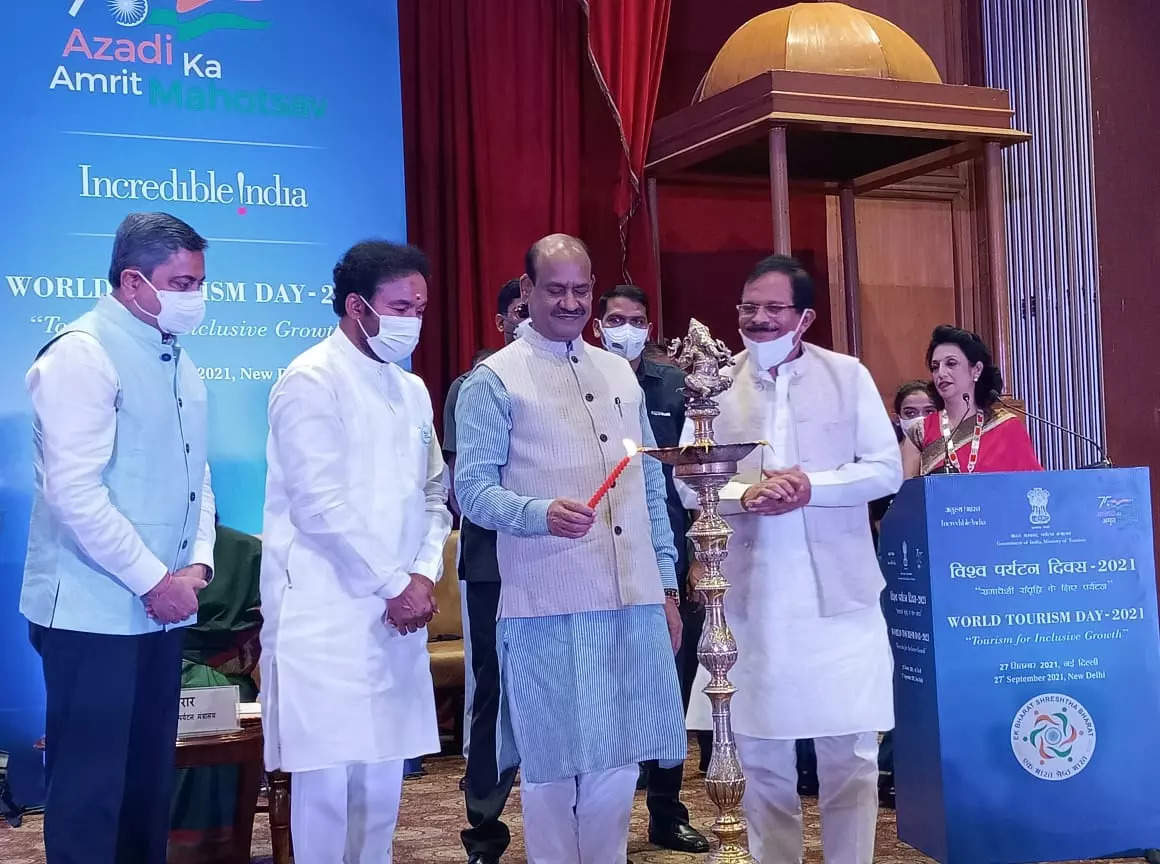 G Kishan Reddy, Union Minister for Tourism, Culture and DoNER has said that the Tourism Ministry will organise events both in India and abroad to attract tourists into India as part of the Azadi Ka Amrit Mahotsav Celebrations (75 years of Indian Independence). These events will be planned and rolled out in the next two years in different places.

About 16 projects are lined up under the Swadesh Darshan scheme of the government in different states of the North East. These schemes are intended for the integrated development of destinations and theme-based circuits.

The Union Minister was speaking at the World Tourism Day function organised by the Ministry of Tourism in Delhi. The Tourism Minister said that in India these events will be planned and organised at 75 iconic heritage destinations through the next two years when India celebrates 75 years of Indian independence on August 15, 2023. 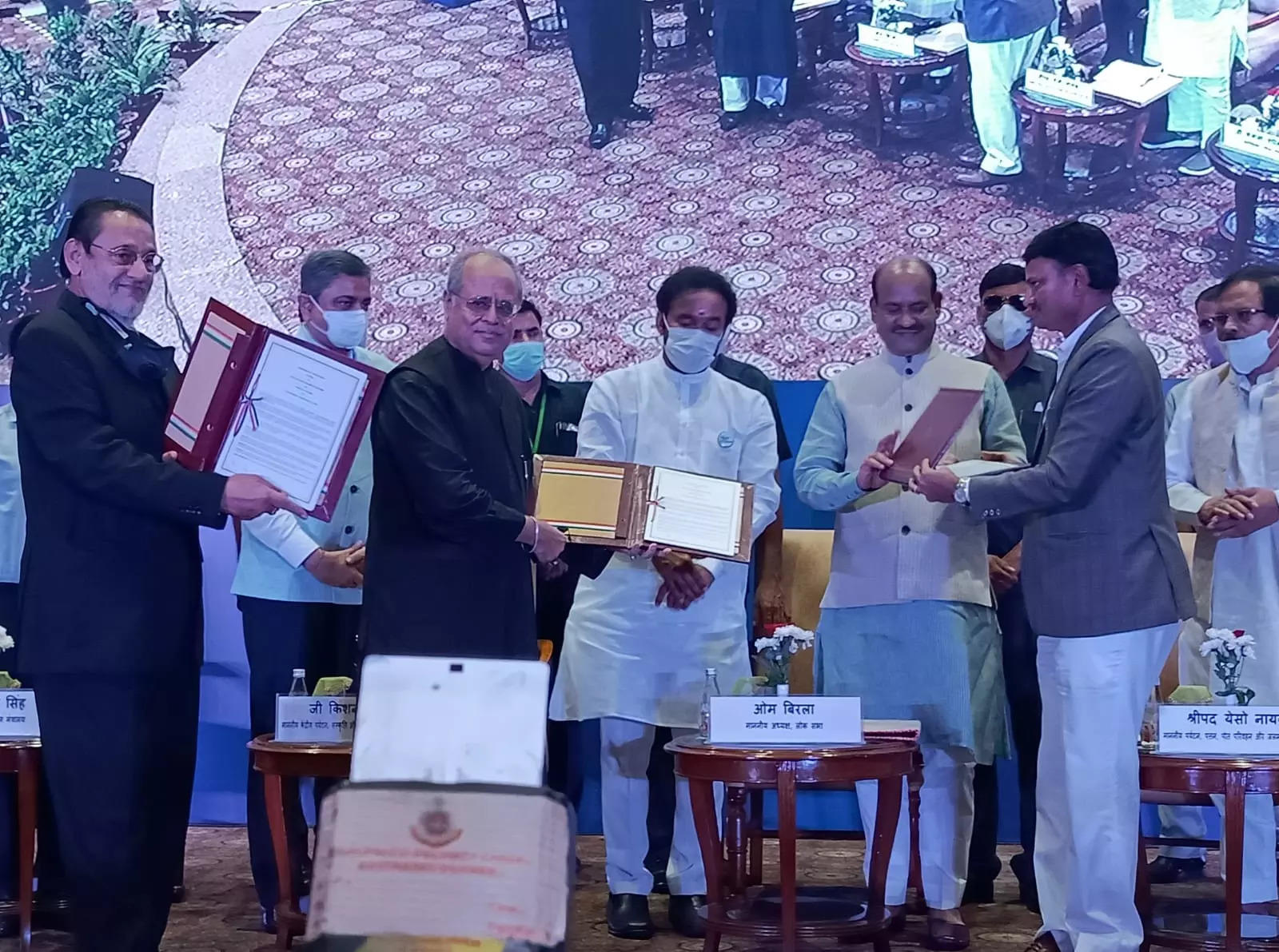 Saying that the industry has taken a bashing due to pandemic, Reddy said that efforts are on to bring the industry back on track. The Prime Minister himself has convened meetings in recent months on revival of tourism, the Minister said.

A near travel shutdown has been in place in India, Bangladesh, Nepal, Bhutan and Sri Lanka for more than a year as successive waves of coronavirus took a deadly toll.

Reddy further added that discussions are on with related ministries and departments of the government on reopening of international flights and e-visa as well.

A Yotel property is set to open in Manchester following a rebranding of an existing hotel in the city’s Deansgate area. Investment management company Tristan Capital Partners’ Episo 5 Fund has acquired the Qbic Manchester, which will be rebranded as the Yotel and operated by Hamilton Hotel Partners. This is the first property in Tristan’s […]

International charter flights will be hitting the runways at the Dabolim international airport in Goa soon, Chief Minister Pramod Sawant said on Monday. Speaking to reporters after a government function in North Goa district, Sawant also said that domestic and international tourists will be confident of travelling to Goa after the state is 100 per […]

Shimla: Tourists and locals walk on the Ridge Road following ease in COVID-induced restrictions, in Shimla. (PTI Photo)( In what may seem as a last resort to tame errant ‘revenge travellers’, the Union Health Ministry on July 6 has warned that if Covid-appropriate behaviour is not followed, the government will have no option, but to […]