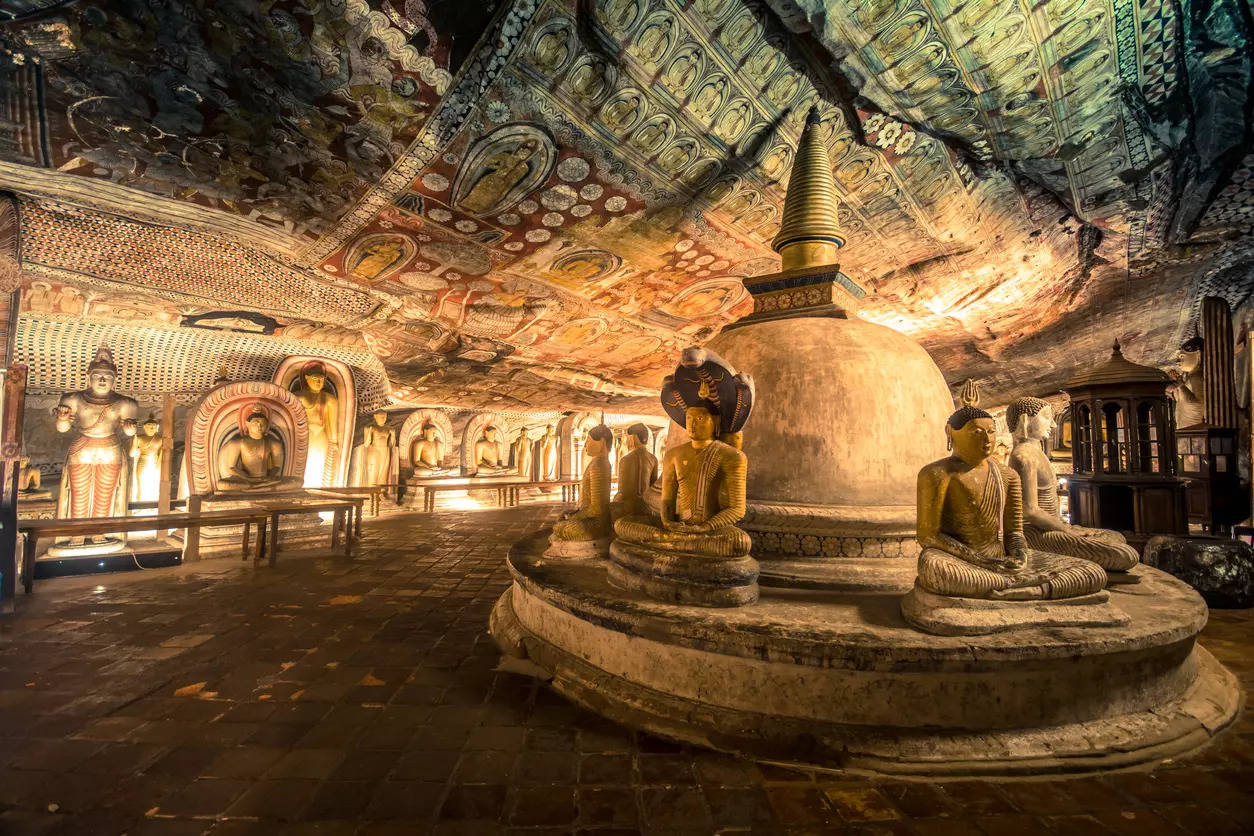 Sri Lanka has welcomed 13,547 foreign tourists in September 2021, of which 8,528 were Indians who topped the list of arrivals to the island nation, as easing of border restrictions, gradual containment of the pandemic, and promotion of air tickets to Indian tourists boosted inbound travel, the tourism authority said on Friday. As of September 30, 2021, Sri Lanka hosted 37,924 tourists, down 92.5 per cent from 507,311 between January and March, 2020.

“Easing of border restrictions, the gradual containment of the pandemic and promotions on air tickets especially for Indian tourists could be the likely factors that influenced the growth in arrivals contraction in arrivals after the month of April,” the Sri Lanka Tourism Development Authority said in a report.

The spike in tourists for September can be observed following the sharp contraction in arrivals since April this year, the period when the country was ravaged by the devastating third wave, the authority said.

The requirement to obtain the approval for arriving in Sri Lanka, from the local Civil Aviation Authority and the Foreign Ministry for foreign nationals and dual citizens, has been cancelled with immediate effect.

In late August, Sri Lanka had resumed its tourism campaign in India by opening its borders for fully vaccinated travellers from the country. Sri Lankan Airlines started four weekly flights to Chennai, three to Mumbai, and one to Bengaluru, whilst restarting operations with one flight a week between Colombo – Madurai, Tiruchirappalli, Trivandrum, and Cochin. A connecting flight was also scheduled to operate between Colombo, Hyderabad, and New Delhi with two flights in a week.

From September 28, Sri Lanka removed the on-arrival PCR tests required for fully-vaccinated travellers. On October 1, Sri Lanka lifted the nationwide lockdown that was imposed 40 days ago to arrest the rising number of Covid-19 cases but restricted the non-essential travel as a precautionary measure.

In a webinar organised for the Indian travel trade, the Sri Lankan tourism board informed that the tenders have been issued for the global promotions and they will soon appoint a representative firm in India.

From Top left (Clockwise): G Kishan Reddy, Jyotiraditya Scindia, Sarbananda Sonowal and Ashwini Vaishnav. On July 7, a new cabinet was formed as part of the Modi 2.0 government. All the tourism-related sectors, viz the Ministry of Tourism, Aviation, Railway and Shipping, have new faces at the helm of affairs, what’s more, all of them […]

Transporting attendees virtually to the Caribbean, BACARDÍ recently organised an entirely virtual Casa BACARDÍ festival. Ode to the brand’s Caribbean roots, the festival leaped into the future with India’s first fully immersive 3D experience, providing a unique avenue to artists and consumers. The platform featured 13 Indian and international artists and had fans join the […]