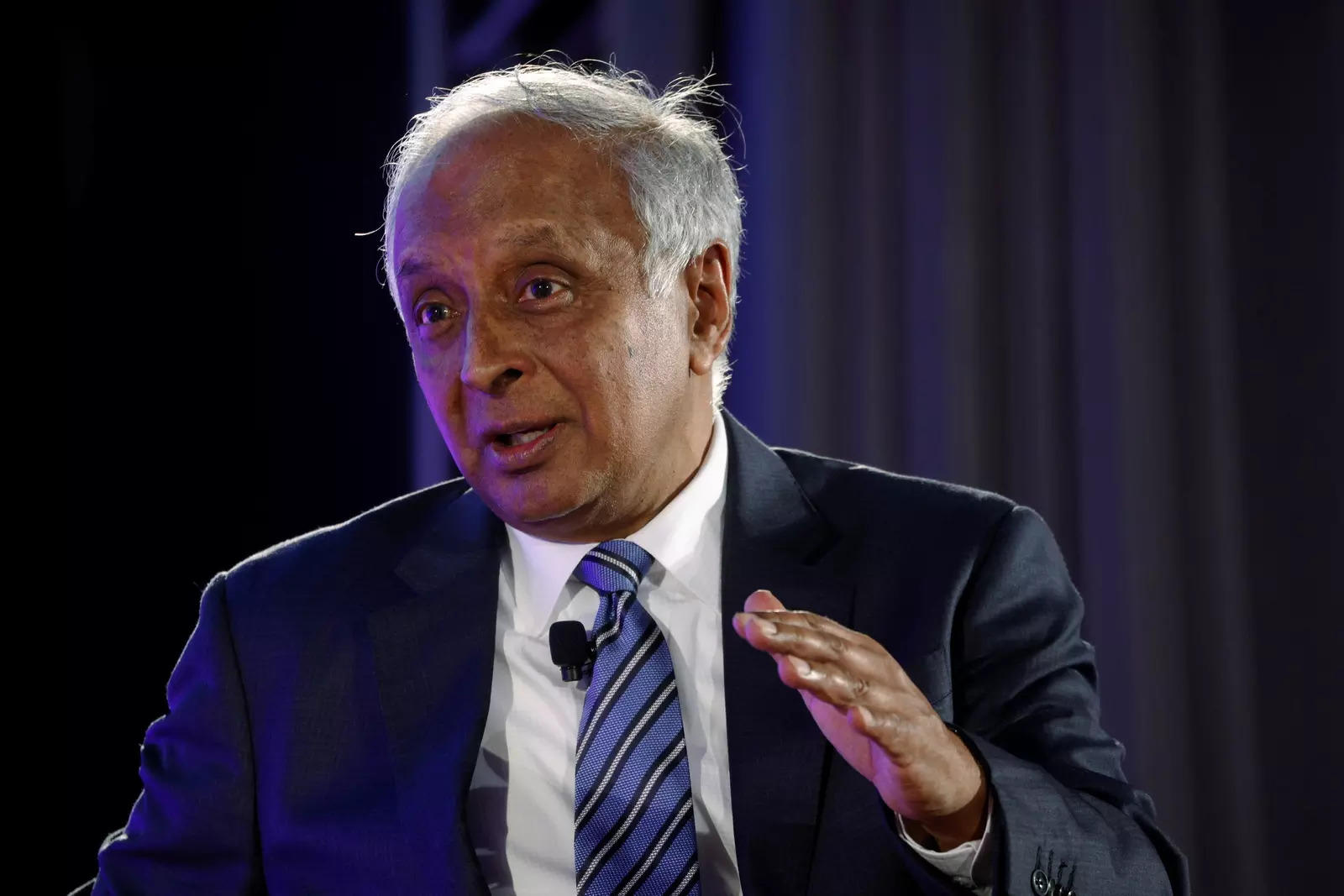 CEO and Whole Time Director of IndiGo, Ronojoy Dutta has pinned hopes on a bullish global expansion of his airline’s network in the next four years with eyes on new short-haul destinations and foray into unexplored markets such as CIS nations.

During a conversation with Peter Harbison, Chairman Emeritus, CAPA – Centre for Aviation at CAPA Live October session, Dutta mentioned that he doesn’t expect much growth in the next 18 months. However, post that period, he believes that IndiGo will grow more in the domestic market initially but reaching more international markets will be in sight with 40 per cent of its total operations comprising international flights in the next four years.

The path back to recovery was very clear– it was not a revenue path, it was a cost path. We had to reduce our cost in such a way that we could have a shot at getting to profitability, says Ronojoy Dutta, CEO, IndiGo.

“Pre-Covid, we were operating 25 per cent flights international and 75 per cent domestic and that was with rapid growth two years before the pandemic. Right before the aviation industry came to a halt in 2020, we were hovering around 15-25 per cent in regard to international operations. Now, with better scenario in hindsight, I would expect us to settle at about 40 per cent international operations in say, about four years from now. So, again we are not growing a lot in the next 18 months or so but after we start growing, we will grow more domestically because we have a lot of domestic opportunities as well. It’s not like we are going to stop growing domestically, we’ll grow domestic but at a faster rate of international expansion,” he said when asked about the airline’s plans in the next five years.

The IndiGo CEO further added that he is very eager to key implement plans with respect to the overall expansion of the airline on the back of a huge aircraft order, a better fuel-efficient fleet, and presence in almost every domestic station. “I am eager to implement our plans. I’m just waiting for the environment to allow us to implement. We are already making some changes to allow a better experience for our customers on long-haul flights. We are changing the seats to make them more comfortable. Tweaking a few things here and there” he said.

A Yotel property is set to open in Manchester following a rebranding of an existing hotel in the city’s Deansgate area. Investment management company Tristan Capital Partners’ Episo 5 Fund has acquired the Qbic Manchester, which will be rebranded as the Yotel and operated by Hamilton Hotel Partners. This is the first property in Tristan’s […]

In a bid to attract foreign producers to shoot their films in Russia, the Russian government is offering a cash rebate scheme, which is a reimbursement of a portion of the costs incurred by a film company during filming. As a part of this scheme, film companies will be compensated 20-30 per cent of the […]