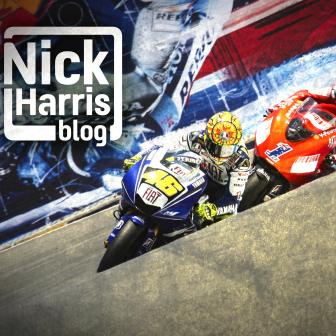 Nick Harris takes a look back at the history of the Americas GP, including the first time he visited Laguna Seca’s famous Corkscrew

“Not my style” to veto Russell as Mercedes F1 teammate

After months of speculation, Mercedes announced on Tuesday that Russell will replace Valtteri Bottas to partner seven-times world champion Hamilton from next season after spending three years at Williams. Speaking in an earlier press conference on Thursday ahead of this weekend’s Italian Grand Prix, Russell said Mercedes had made it “very clear” to him that […]

Advantage Fenati: the Italian takes a third pole of 2021

Fenati heads the field from Foggia and Antonelli, with the three likely to push for a breakaway and Migno, at the head of the second row, looking to go with them. Jaume Masia (Red Bull KTM Ajo) took fifth and was only 0.012 off Migno too, finding some good form. Then there’s a slightly bigger […]