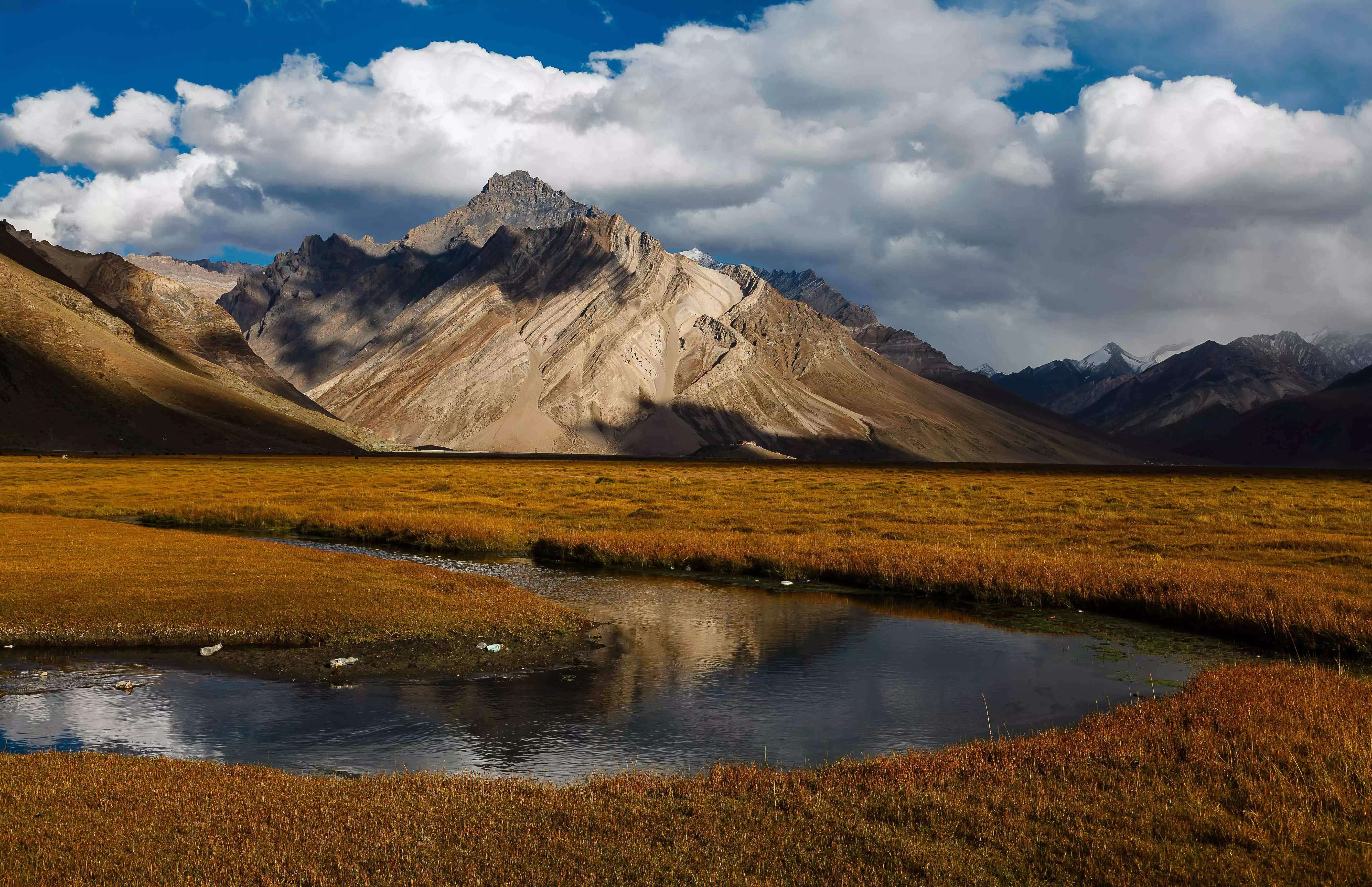 Removing restrictions on movement of domestic tourists in the region, the Union Territory of Ladakh has done away with the requirement of Inner Line Permit (ILP) and local residents of Ladakh. However, there are restrictions in certain areas on movement of travellers and residents imposed by the Indian Army due to security concerns. The notification released by the Department of Information and Public Relations, Leh stated that routes beyond Man-Merak to Chushul, Loma via Tsaga La, Hanle in Leh district and Mushko Valley in Kargil district are now open for domestic tourists.

Unvaccinated or partially-vaccinated travellers will have to furnish a negative RT-PCR test report not older than 96 hours before arrival into Ladakh.

Notifying the relaxation of restrictions, K Mehboob Ali Khan, Secretary- Tourism, Ladakh said that the move will allow unhindered movement of domestic tourists coming to Ladakh and all stakeholders of the industry should spread the information so that more and more domestic tourists become aware about the change. On World Tourism Day, the Central government had opened up the Siachen base camp in Ladakh for tourists. The move could prove to be a harbinger of ‘border tourism’ in Ladakh, wherein tourists may be allowed at least day visits to villages along the China border.

Tashi Gyalson, Chief Executive Councillor of Ladakh Autonomous Hill Development Council(LAHDC) on Monday flagged off the first batch of civilian visitors from Leh to kick off ‘Base Camp tourism’ in the presence of Ladakh MP Jamyang Tsering.

Earlier, the Leh District Administration had announced that fully vaccinated travellers will no longer be required to present the mandatory RT-PCR test report for entering the Union Territory (UT) in a bid to boost tourism.

A startup airline funded by billionaire investor Rakesh Jhunjhunwala and piloted by aviation veteran Vinay Dube could take to the skies by late this year or early next. Dube said that an application for a no objection certificate (NOC) — the precursor to airline licence — has been sought from the aviation ministry for “SNV […]

The government initiated the process of financial bids for the debt-laden national carrier Air India (AI) today as aviation minister Jyotiraditya Scindia had made it clear that date for the process is fixed and will not change. After failing to find any buyer for a 76 per cent stake in Air India in 2018, the […]

Tourist footfalls declined by as much as half in Mussoorie and Nainital this weekend as strict Covid-related checks kicked in. While hotel bookings were made mandatory last week to enter both hill stations, police teams also started thorough inspection of Covid- negative test reports. Compared with the past few weekends when hotels in Mussoorie had […]