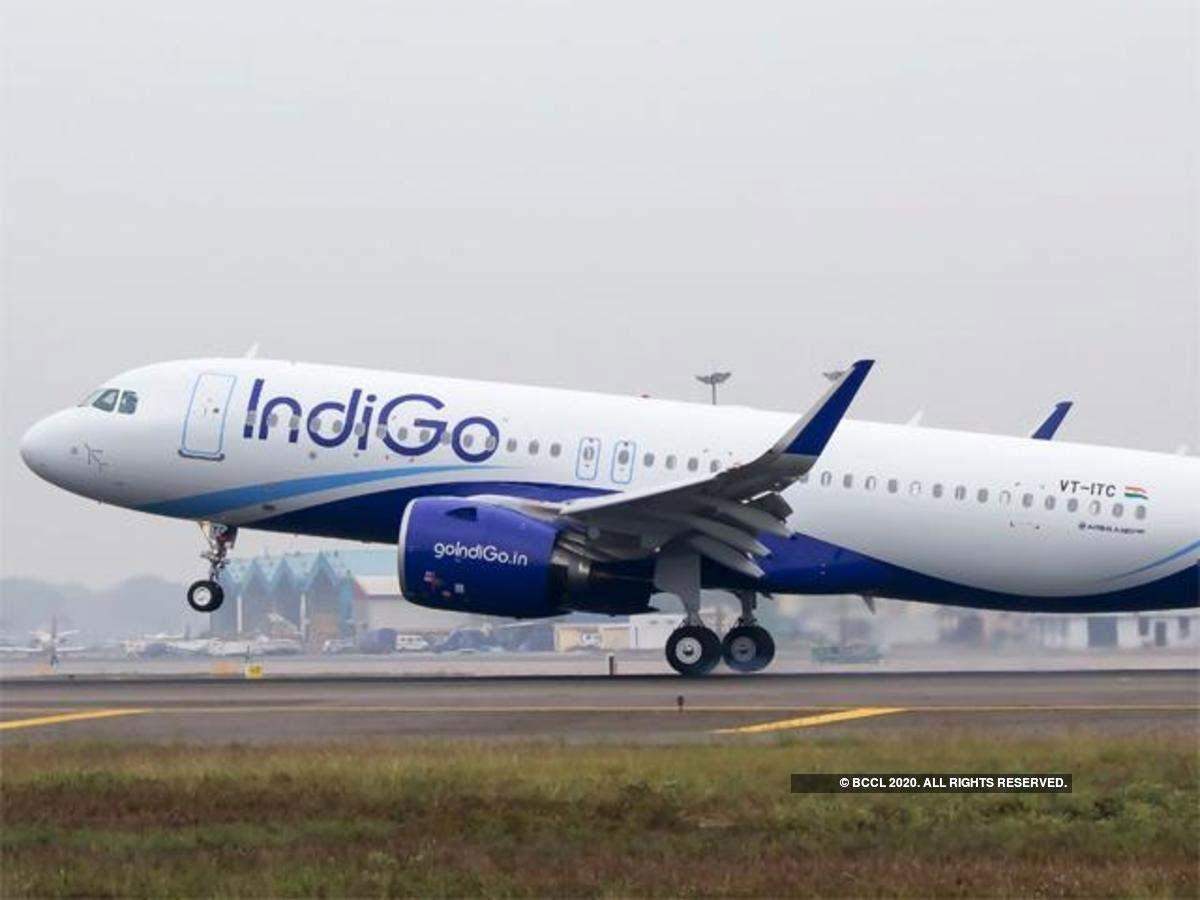 Shares of InterGlobe Aviation Ltd on Friday gained nearly 2 per cent after passage of a special resolution that is likely to pave the way for resolution of dispute between the promoters. IndiGo shareholders on Thursday approved a special resolution to remove the clause, which gave its promoters, Rakesh Gangwal and Rahul Bhatia, the power of right of first refusal (RoFR) when one of them wanted to sell his shares, from the Articles of Association (AoA) of the airline.

As the completion of procedures taking longer than expected, the handover of Air India to the Tata Group will get extended till January.

Bhatia and his related entities own around 38 per cent in InterGlobe Aviation, which is the holding company of IndiGo Airline. Gangwal and his related entities own around 37 per cent in this company. The feud between the two promoters came into public domain after Gangwal had written to market regulator Sebi in July 2019 and sought its intervention to address the alleged corporate governance lapses at the company, charges that have been rejected by the Bhatia group. In a notice to BSE, InterGlobe Aviation stated: “This is to inform you that the members of the company at the extraordinary general meeting held on December 30, 2021, have approved the special resolution for amendment to the AoA of the company by deletion of Articles 1.6 to 1.15 (Transfer of Equity Shares), 1.16 to 1.20 (Acquisition of Shares) and 2A (Other provisions on Equity Shares), with requisite majority.” Around 99.99 per cent shareholders voted in favour of the resolution, as per the notice.

Image used for representational purpose only Wedding planners, hotels, caterers and banquet halls in Delhi have witnessed 99 per cent postponement or cancellation of weddings following the new Covid protocols of the Delhi government that has the guest limit capped at 20. Mentioning this in a letter addressed to the Delhi Chief Minister and the […]

Hong Kong is known for its picturesque and strategic geographical locations. It has always been the go-to country for cinema lovers and explorers alike. While visiting any such notable location, cinematic recall makes the experience of the place surreal. There are a huge number of well-known movies that were shot in Hong Kong that not […]