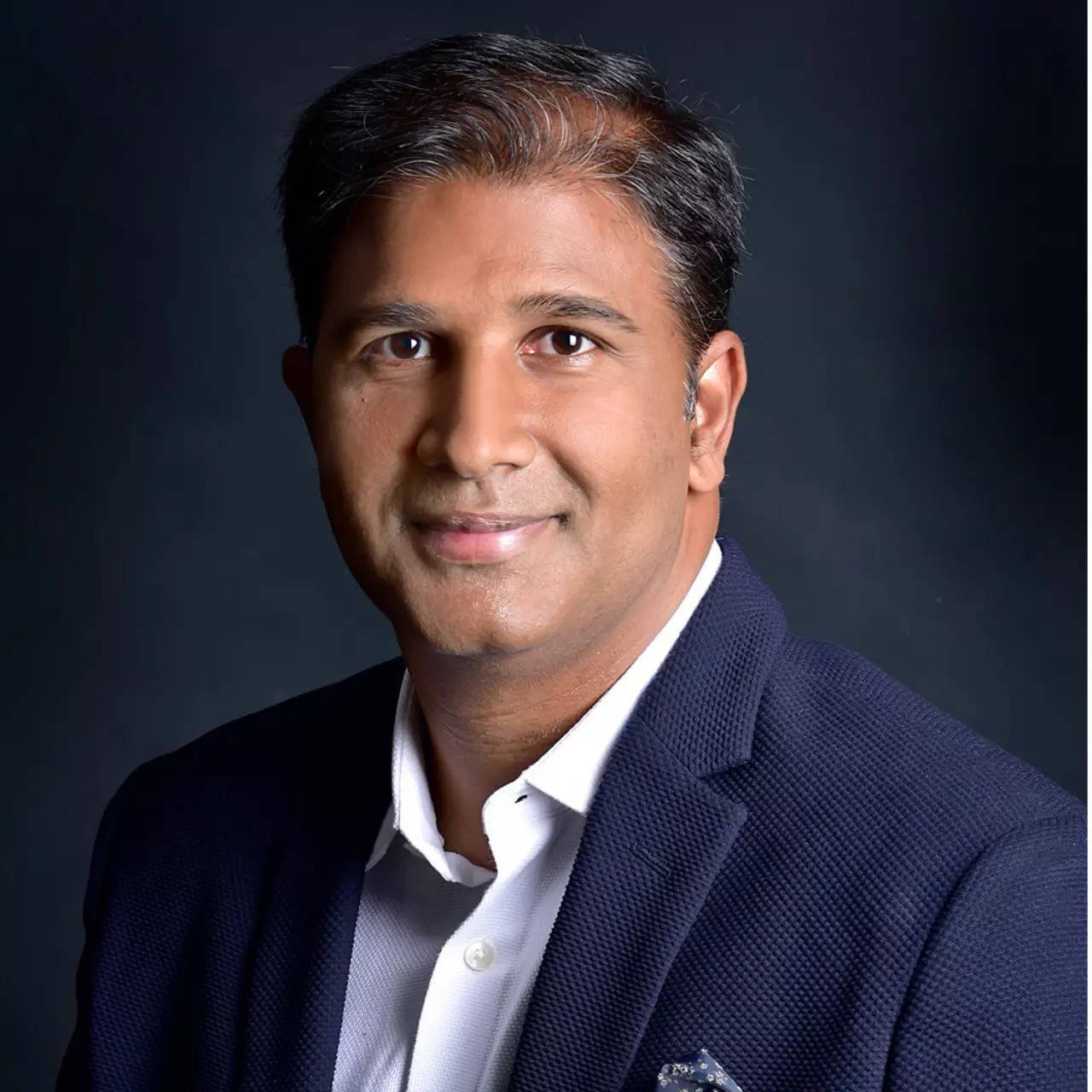 As per data from the Monster Employment Index, which Monster.com has been conducting for close to two decades now, the tourism industry has witnessed a dip in job postings since the advent of the pandemic, due to travel restrictions and safety norms. The industry witnessed a temporary uptick in January and February 2021 but soon drifted back to a state of decline up till April 2021. Sekhar Garisa, CEO, Monster.com, notes that the industry seems to be bouncing back with a positive outlook on job postings in recent months. Excerpts from an interview:

ETTravelWorld (ETTW): What is the trend of hirings in the tourism and hospitality industry?
Sekhar Garisa (SG): As you can imagine, travel and tourism has been one of the most significantly impacted industry across the 27 industries. While many of them have come back into the positive trend, travel and tourism still leave a significant lower base compared to where we were before we entered the pandemic. However, we could see some trends from the beginning of the pandemic in March, last year, almost month on month, we’ve seen a very significant decline, almost about eight to 10 per cent each month after the initial big drop, till almost December. In January and February, we’ve seen a marginal improvement in hiring on a month-on-month basis. But again, starting March this year, we’ve seen a significant decline for a couple of months and flat trends after that. The green shoots that we’re seeing, however, have been in the months between July and August where we saw a growth of about 20 per cent from the previous months in terms of hiring, activity, travel, and tourism.

With significantly lower caseloads, corporate travel is seeing a steady week-on-week increase on the travel platform

ETTW: So far, you’ve talked about the linear sequence of how the market has moved. But where are we now in absolute terms?
SG: We are still at about 40 per cent of the jobs compared to where we were pre-pandemic. And even compared to last year, this time, we are still about 27 per cent below. As you know, travel and tourism is a big contributor to GDP as well as jobs – 8 per cent of our jobs comes from this sector, so, it’s a significant impact we are seeing driven by Covid. We’re seeing pockets of recovery, especially in and around the main cities, driven by the vocation from the millennials tech crowd who have the option of work from home. But across the broad base, if you consider it’s an industry, which is still deeply impacted. But the last few months have shown that there is some light at the end of the tunnel.ETTW: You spoke about a significant dip in job postings since the advent of the pandemic, which witnessed an uptick post-December last year and then a significant decline from March this year, until the past few months. This shows that the job movement is directly related to the opening and closing of borders.
SG: Absolutely. Also, what has happened is that the lack of clarity in terms of interstate travel has also impacted because we’ve seen it, you know, the rules keep changing all the time. Every state has its own rules. I think in the past couple of months, there has been a concerted effort by the government to make the rules reasonably consistent across the country. And now, even though the cases have gone down a bit there’s been this heightened sense of concern around wave three coming back. So, people have been holding back a few of their travel plans, but, right now we’re actually seeing a lot of good travel and tourism companies coming back with jobs because maybe for the first time they feel like the impact of wave three may not be as significant as everyone anticipated before. But after speaking to our customers in this sector, we do think that everyone is anxiously waiting to see what happens in the next four to six weeks because it’s almost like most of the restrictions have been eased and we are heading into peak festive season. If we are able to come out of this festive season relatively unscathed, I think we will see a very significant movement in this space. With the intent to travel at an all-time high, I think we are poised to witness very significant growth, where millions of jobs will be coming back. 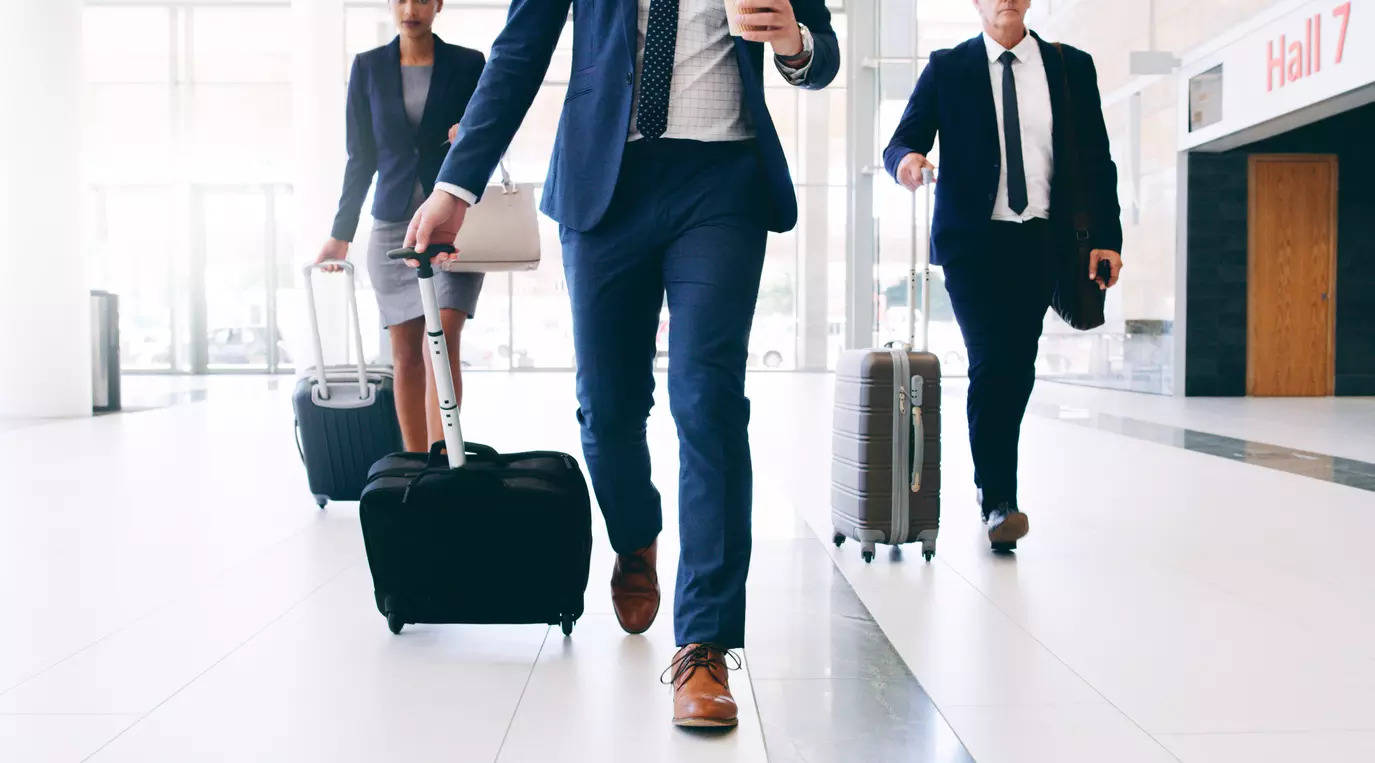 ETTW: So, would you also say that government regulations have a direct bearing on the job market?
SG: Yes. Which is why where we’ve seen jobs pick up in places which are closer to the main cities where people are using their own transport and not having to interact with the government agencies or borders at any point in time – either with airports, railway stations, or state borders. These places have picked up pretty well, for instance, in and around Bengaluru we’ve seen companies come back looking for candidates as well as places in and around Mumbai and Delhi. So those are the places which have come back first as the interaction with any state policy or state organisation can be avoided during a holiday. So, one can safely say that wherever there’s no uncertainty of government regulation to deal with, the people are more open to travel.

ETTW: Is there also a possibility that because the job roles are quite fluid in the travel tourism and hospitality sector these people may also be employed elsewhere?
SG: There are people, who specialise in travel and tourism who work in this sector and then, for instance, there might be a cook in a hotel who could very much go from travel and tourism and work for any of the cloud kitchens, the housekeeping guys can work as delivery boys, so some of these guys could potentially work two to three jobs. A lot of these people who are part of the travel and tourism industry may not be unemployed, they may have got themselves reskilled and got into these jobs which value the same skill sets so when the jobs keep. When the jobs do come back there will be a scramble for talent in this space and which is what we are we are hoping to see in the next six to eight weeks.

According to LocalCircles’ survey, when the responses given by citizens were aggregated on the basis of type of travel, it was found out that 34 per cent plan to ‘visit family and friends’, 28 per cent to visit a ‘holiday destination’, and 23 per cent ‘other kinds of travel’.

ETTW: If you have to give me a kind of projections for this year, what is the kind of uptick that you’re expecting to witness in the next three months?
SG: It will take a very brave man to make any predictions and like I said before the next four to six weeks are very critical for the industry. If we get past it, we can safely say that the worst of Covid is behind us. But one statistic I do want to leave you with is, since this sector, by our estimates, employs about 40 million people and since demand right now is said to be down to 40 per cent, we’re talking about jobs, which are in millions, which have gotten displaced, and therefore would come back. So, we are looking at millions of jobs coming back. And our experience with other sectors has been that jobs take about three to four months to get back to pre-Covid levels. So, if we escape unscathed from the festive season, we think that it’s going to come back to normalcy in three to four months, we’re talking about, maybe more than 10 million jobs coming back. We expect that it will take three to four months for us to get back to pre-Covid levels. But given how severely this space has been impacted, maybe it will be six months, because no other sector, except for maybe offline education, has gone down so much. So, you could safely say that within six months there will be more than 10 million jobs coming back into this space.

ETTW: Touching upon the uptick topic again, in which segment is this uptick being witnessed – entry, mid or senior management? And with jobs coming back, what are the salary trends for the industry?
SG: While we are seeing the growth come back secularly across levels, the operational level – the cooks, housekeeping staff, and the front office staff, we’re seeing a lot of demand coming back in those roles.

The entry-level jobs are the ones that are coming back faster. There have been dips in salaries consistently. But I think it’s a phenomenon for the present. I decipher the data in a way that there is an impending boom in this segment, and therefore we should not worry too much about plus or minus 10-15 per cent. Salaries have remained flat or have dipped. But I think in the next three to six months, we will see salaries going back significantly. There might be some changes in the way people pick their jobs, I expect the demand-supply dynamics to kick in. So, while the salaries have been flat, or slightly, adversely impacted, but I see that as a temporary phenomenon, and I do think in the next two or three months, we will get back to salaries, which is higher than pre-Covid.

If there is anything that unites India and also inspires and runs the country, then it would definitely be films. And like everything in the movies, the destinations portrayed in films also inspire us to travel. Yash Chopra did that with Switzerland. With the Swiss meadows and mountains for its backdrop, Chopra’s films ended up […]

Picture used for representational purposes. Cruise ships may be able to resume sailing from ports in Florida in mid-July after being shut down for over a year by the coronavirus pandemic, according to new guidelines from US health authorities. The US Centers for Disease Control (CDC) informed cruise companies on Wednesday of the requirements they […]

Air India has time till mid-July to challenge the lawsuit filed by Britain’s Cairn Energy PLC demanding that a US federal court force the airline to pay a USD 1.26 billion arbitration award it had won against the Indian government in December last year, sources said. Air India is controlled by the Indian government so […]