Forty-three years ago, legendary mountaineer Jim Whittaker and his crew made history as the first Americans to make it to K2’s summit—a feat that had taken the American team four previous attempts. The accomplishment continues to be celebrated as Nike unveils a Nike Waffle Trainer 2 with symbols that honor the event.

A “Yellow Strike” Nike Waffle Trainer 2 has already been revealed to celebrate the American ascent of K2—thus, this would be an addition to a potential pack. “Gym Red” dominates the base, which consists of a mesh build and suede lacestays and overlays in a matching hue. Metallic gold leather lands on the profile Swoosh and heel tab for contrast. While the heel tab does include Nike branding, the text has been intercepted by “K2” printed atop. Furthermore, mountain graphics are added to the tongue label and insoles for this particular release. Even the laces opt for a blue dotted design reminiscent of mountaineering footwear. In classic Waffle Trainer 2 fashion, a white foam midsole with black rubber underfoot rounds out this honorary design.

Enjoy official images of the Waffle Trainer 2 below, coming to Nike.com in the coming months at a price of $100.

For more by the Swoosh, check out the black soles of this Sail-toned Nike Air Huarache. 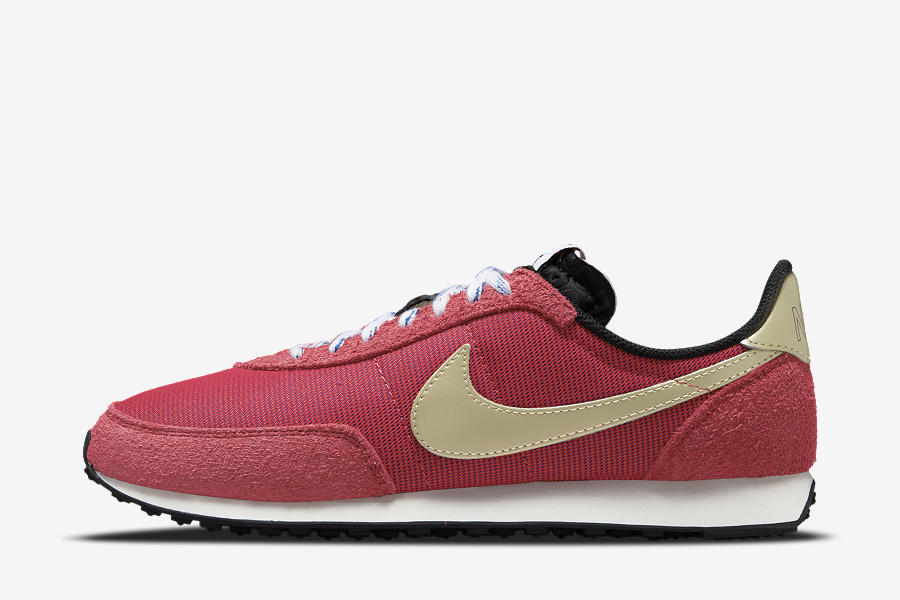 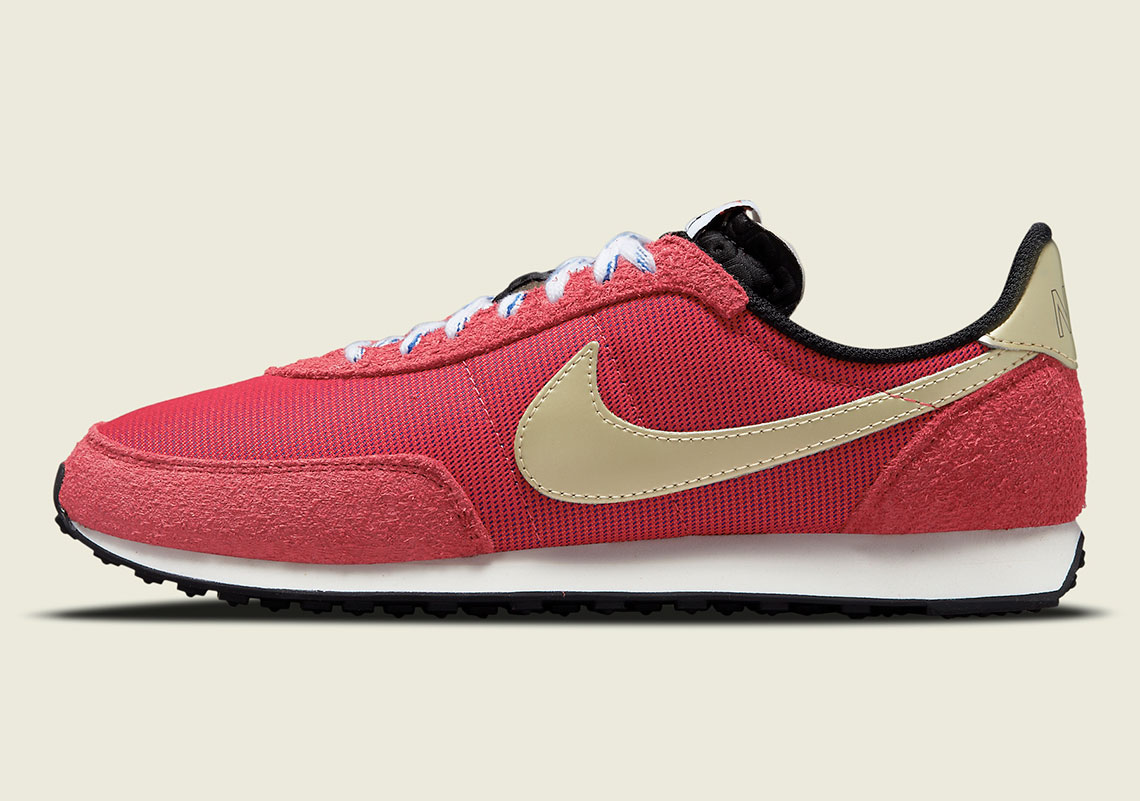 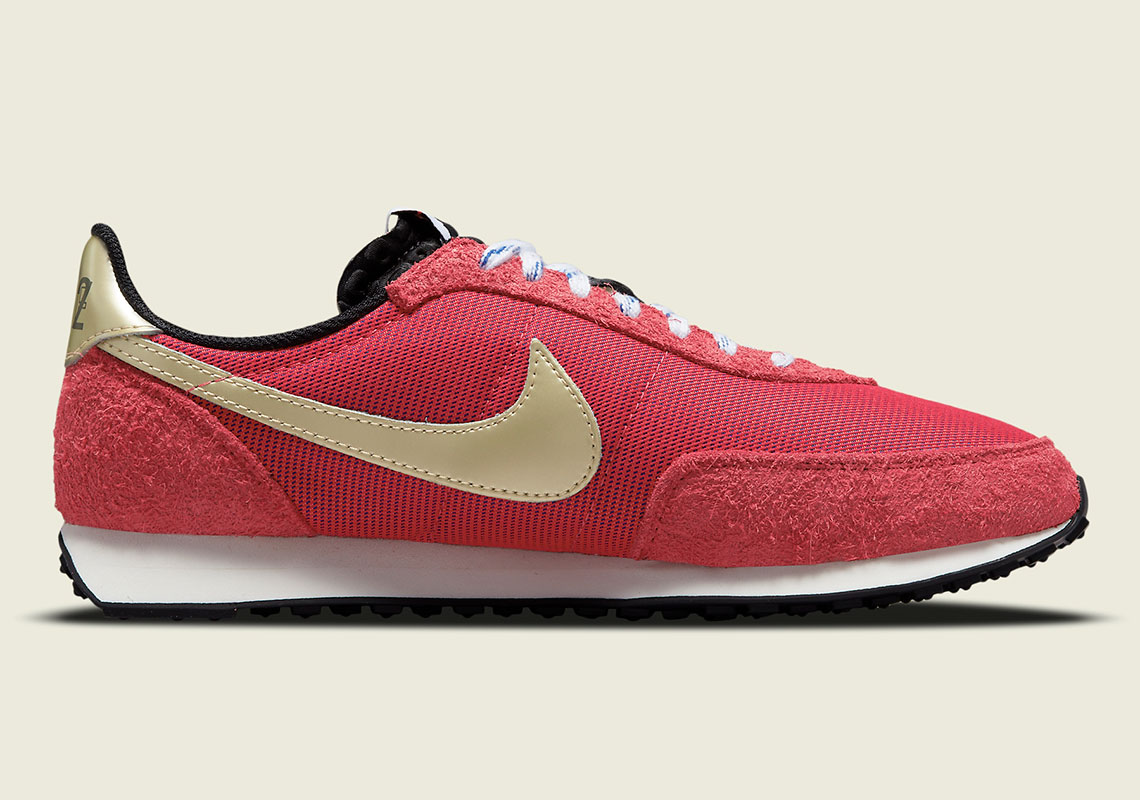 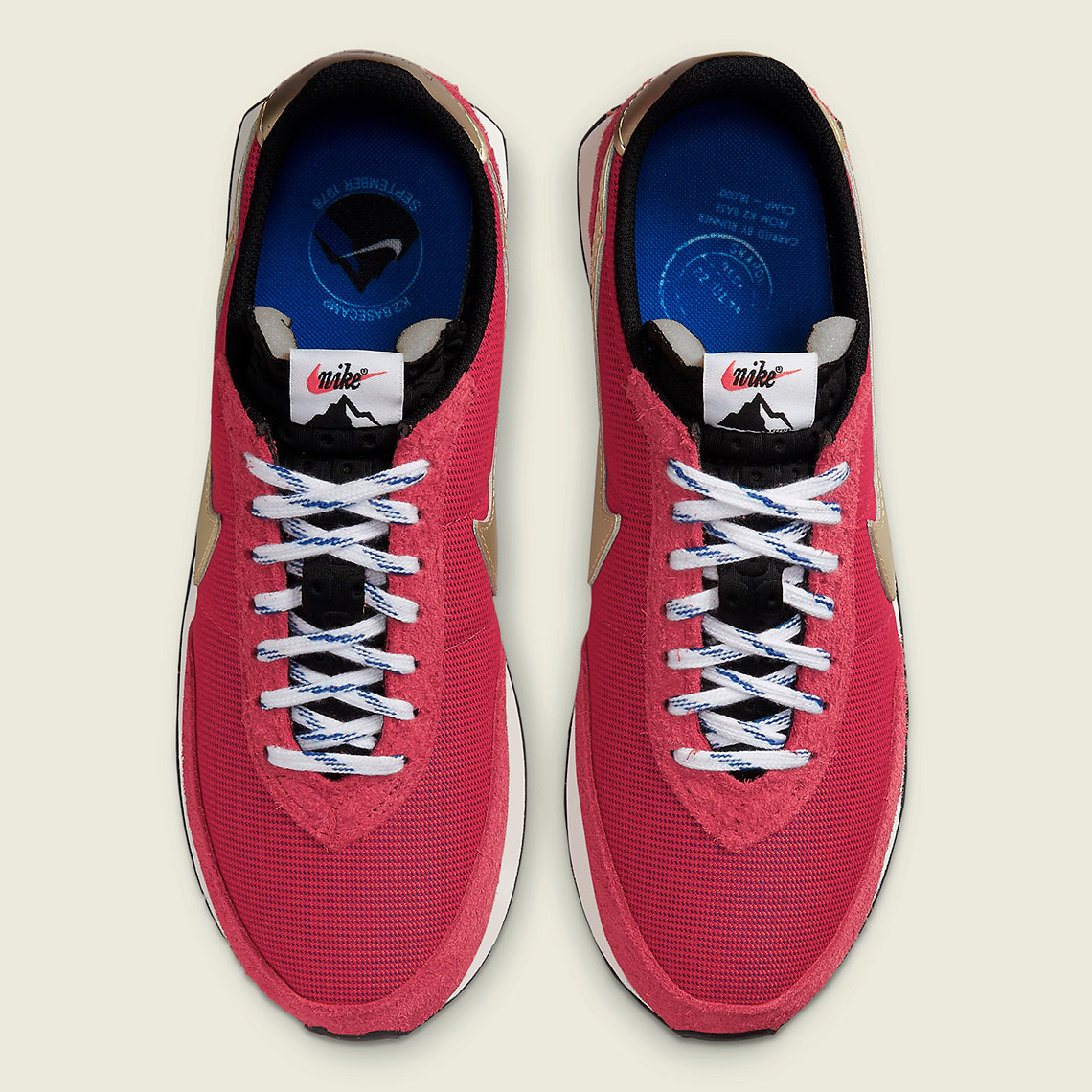 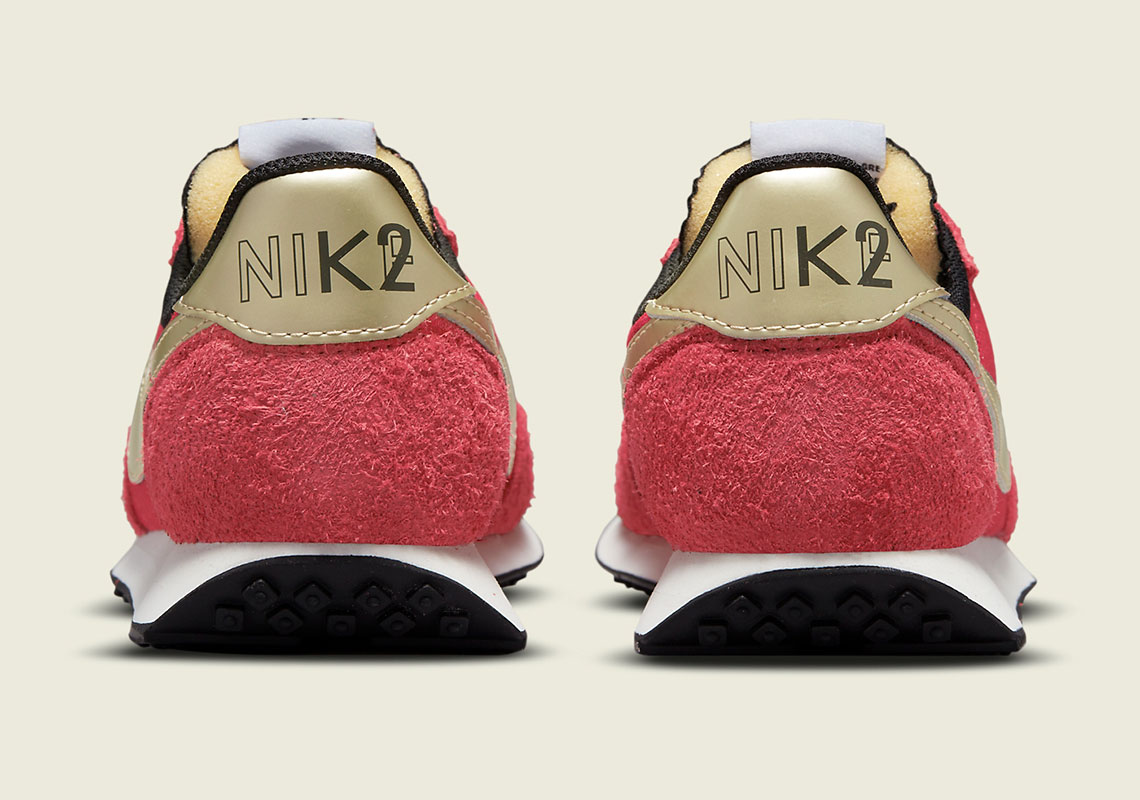 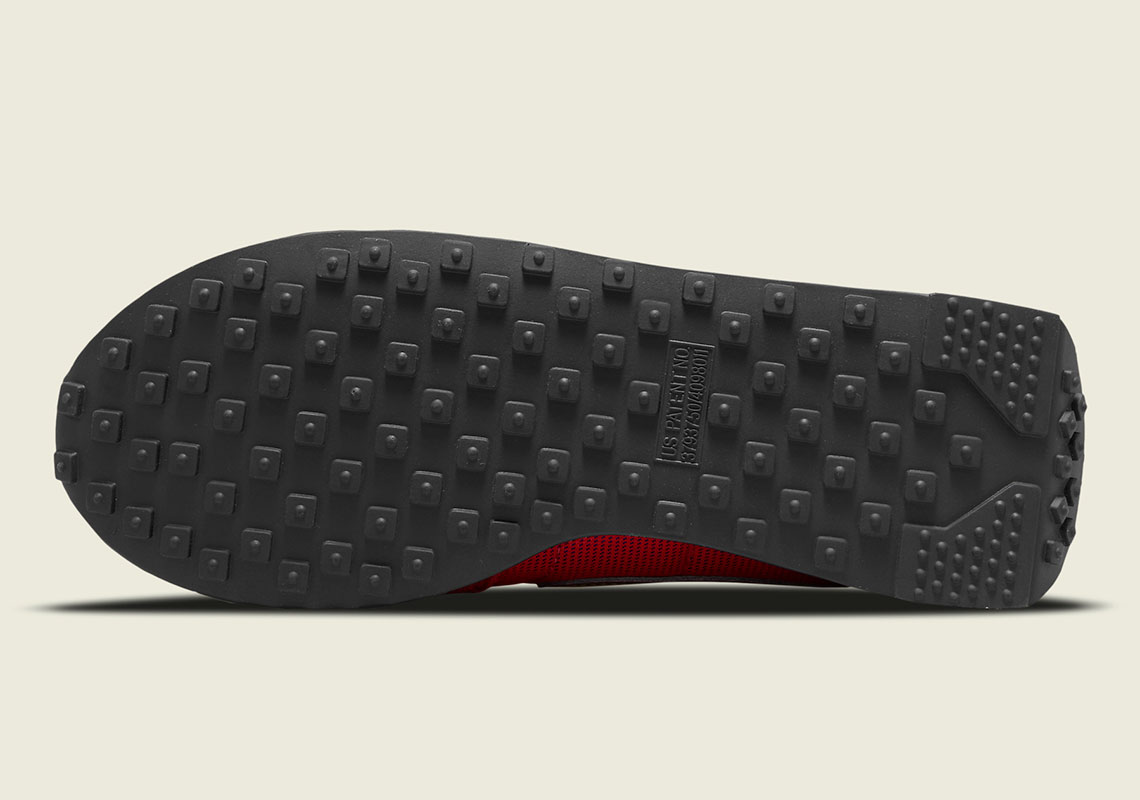 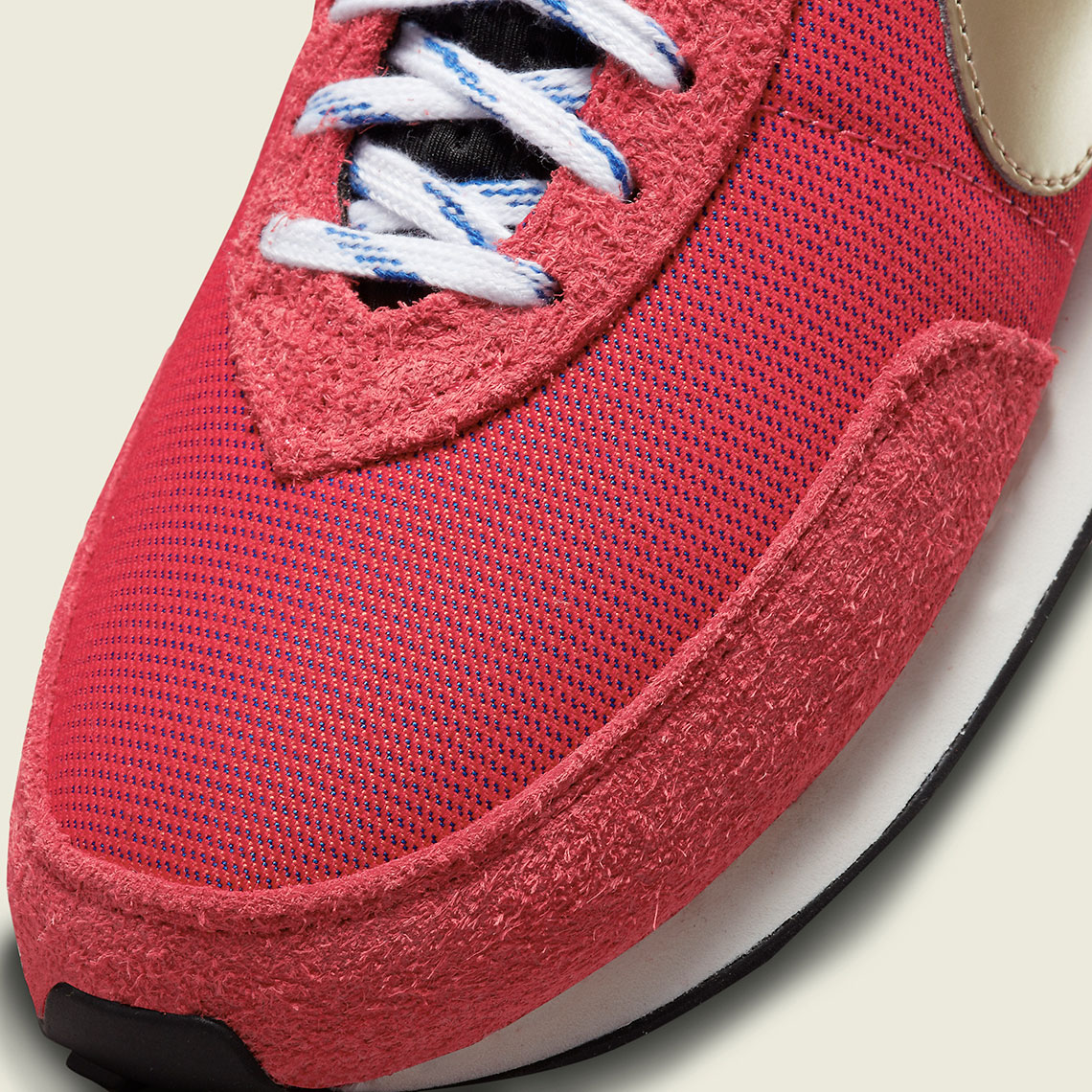 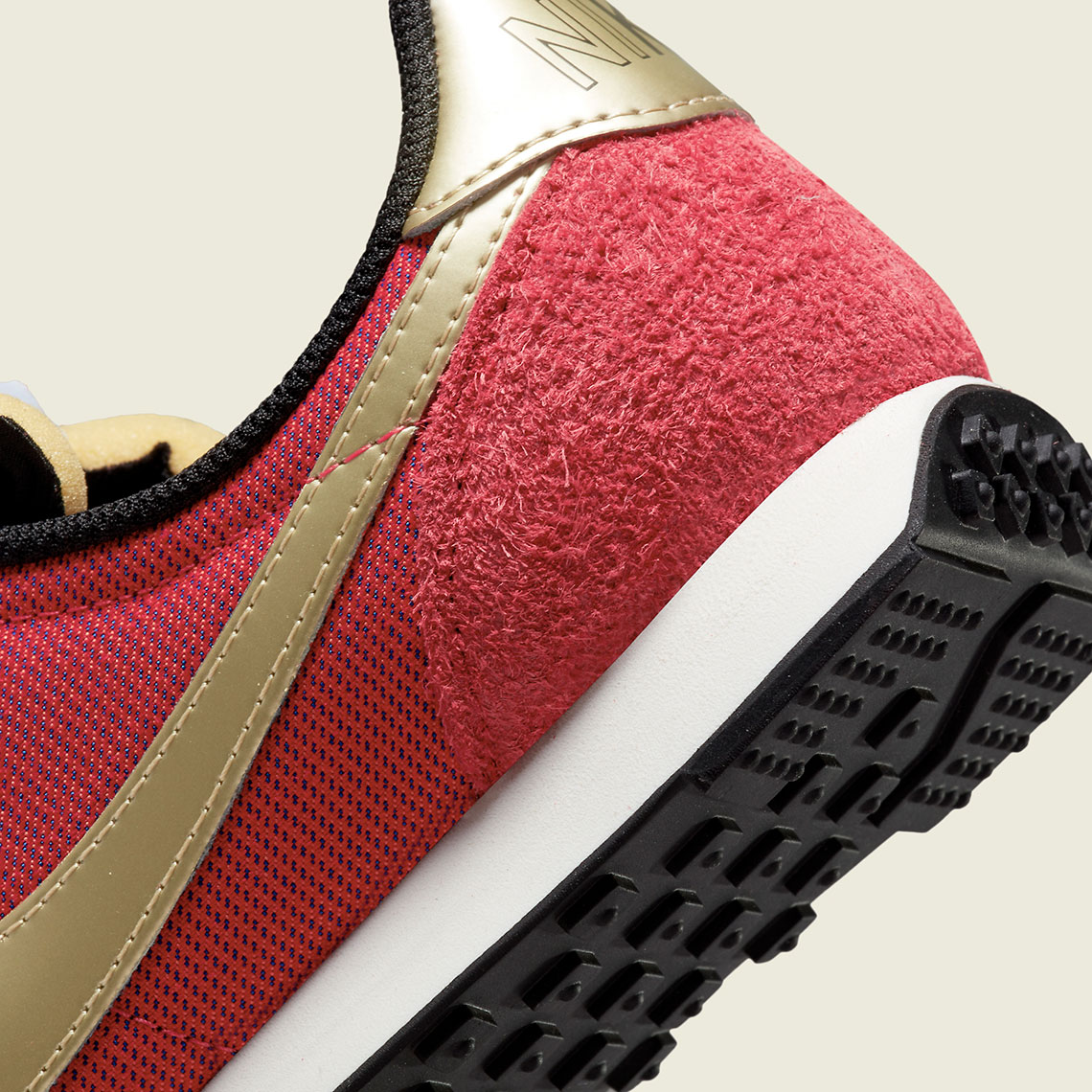 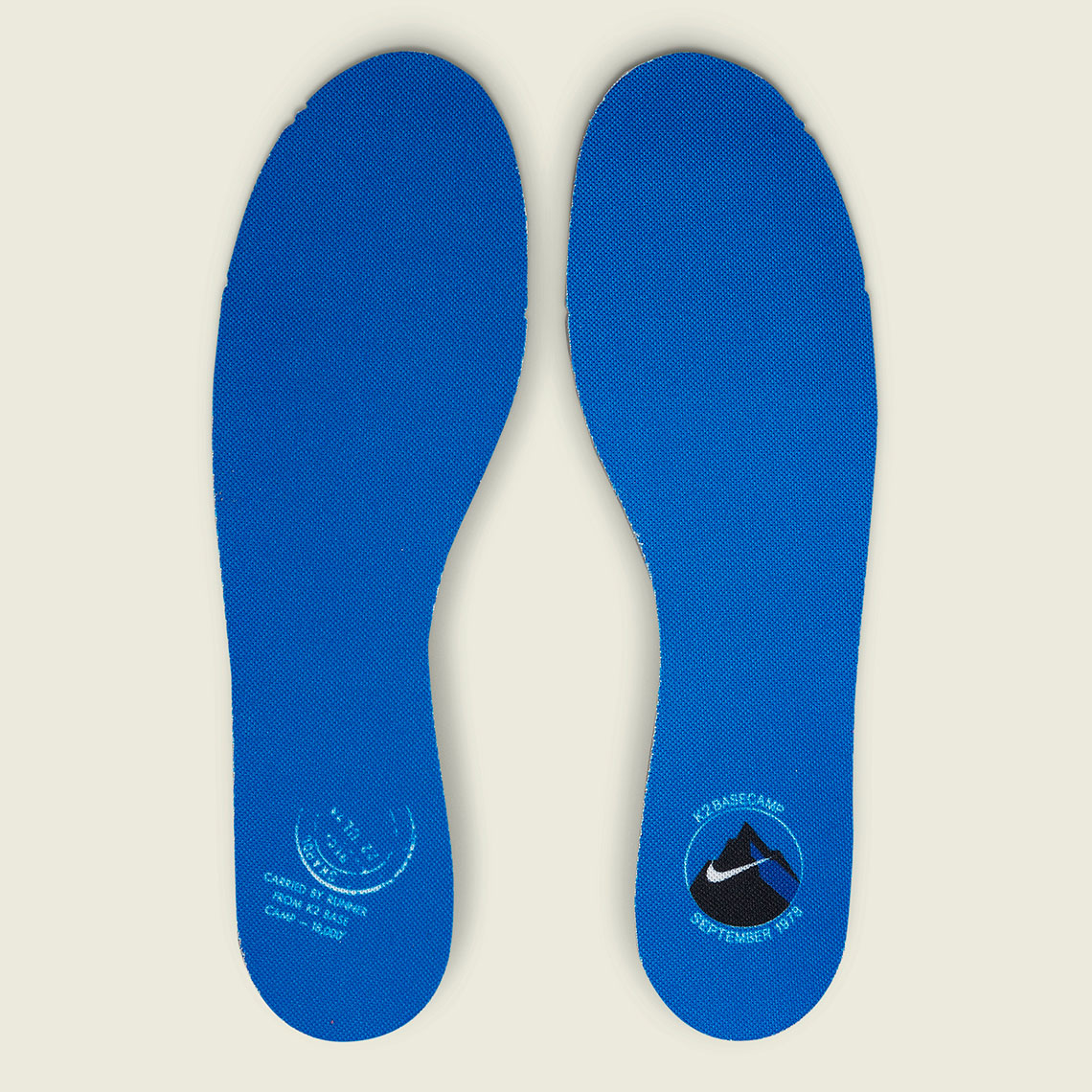 The amount of winners that New Balance has produced in the past few months is abundant. With every release, the brand proves they’re more than their collaborators, often commanding attention with GRs alone. Their 2002R “Protection Pack,” for example, has sold out everywhere, and this momentum could very well extend to the 577 as it […]

2021 is already half-over. But few can forget 2020, a year defined by a looming pandemic and social unrest. And though it’ll be long before we ever return to “normal,” the CDC has at least deemed it safe to step outside comfortably unmasked. As commutes turn from seconds up to hours, many are leaving their […]

The Nike Air Force 1 Low has come a long way from its basketball roots. From non-functional multi-layers to platform bottoms, Bruce Kilgore’s made-for-sport design has found a comfortable spot within the fashion segment. And for its latest proposition, the model doubles-down on this “new” identity, as it couples a simple “Black/White” color scheme with […]