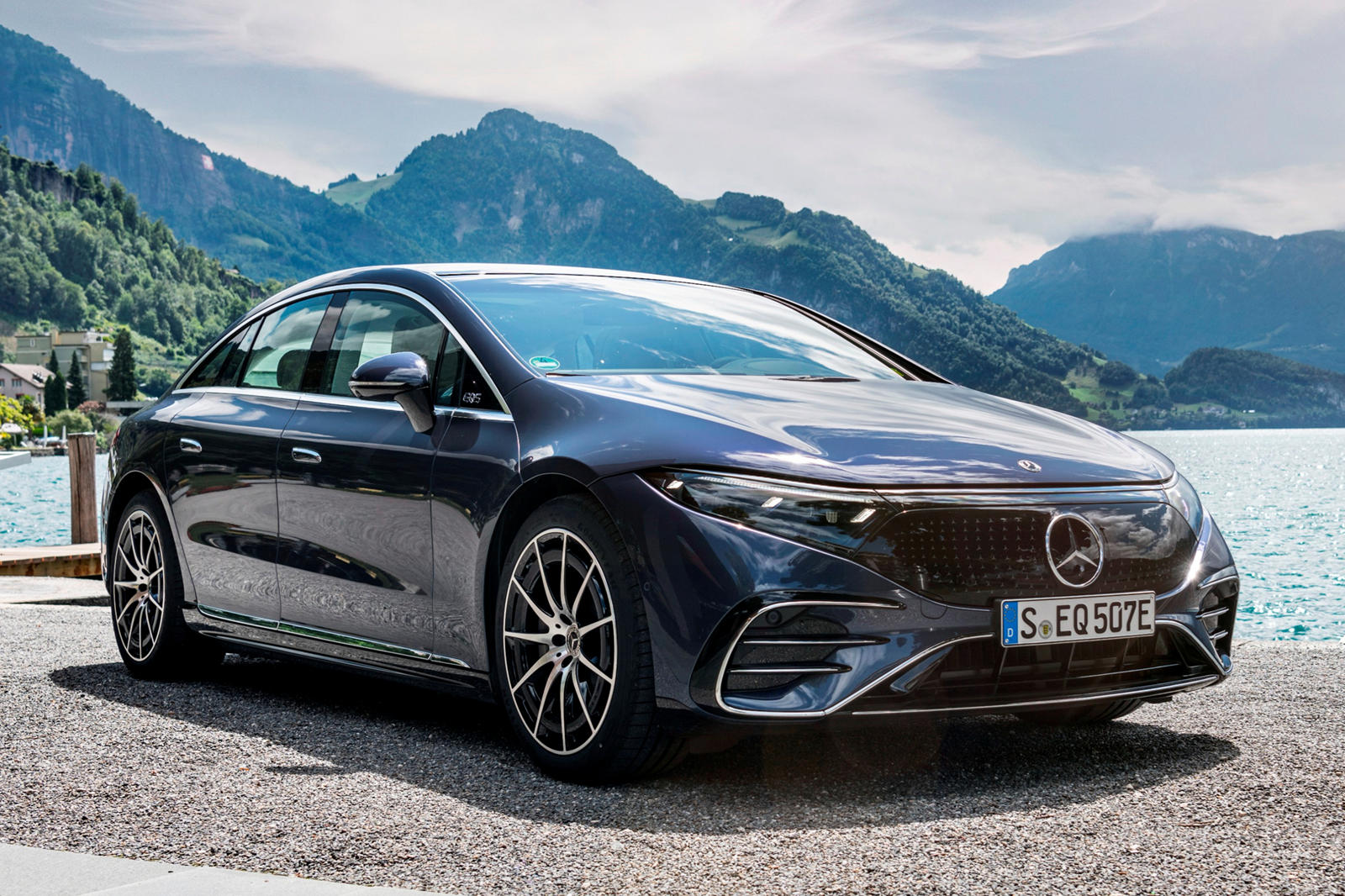 The German automaker known as Daimler AG, the parent company of Mercedes-Benz, officially has a new name. In a press release, company shareholders voted overwhelmingly (99.89 percent) to rename Daimler AG as the Mercedes-Benz Group AG, effective February 1, 2022. There will be four brands: Mercedes-Benz, Mercedes-AMG, Mercedes-Maybach, and Mercedes-EQ. What’s not included is the truck and bus division.

As we reported last February, the commercial truck division, now called Daimler Truck Holding AG, will become its own independent company on the Frankfurt Stock Exchange by the end of this year. The two separate companies will soon be in a better position to “create decisive value added for all stakeholders.”

Race driver Heinz Melkus created his company to build race and sports cars in Dresden, which was then in communist-controlled East Germany. The first cars were built using parts from cars you wouldn’t associate with performance, like Wartburgs and Trabants. However, with a top speed of 102 mph and dominating East German auto racing, the […]

All products and services featured are independently chosen by editors. However, FN may receive a commission on orders placed through its retail links, and the retailer may receive certain auditable data for accounting purposes. Sofia Vergara just proved her fashion ingenuity on the red carpet. The actress posed for last night’s “America’s Got Talent” photocall […]

Mijenta Tequila Nothing puts us in a better mood than relaxing with a favorite cocktail after a long day. Thankfully, the folks at Mijenta Tequila embraced that same philosophy when they introduced their high quality tequila just last year. Made from fully mature certified Blue Weber Agave from Mexico, the plants are harvested solely by […]