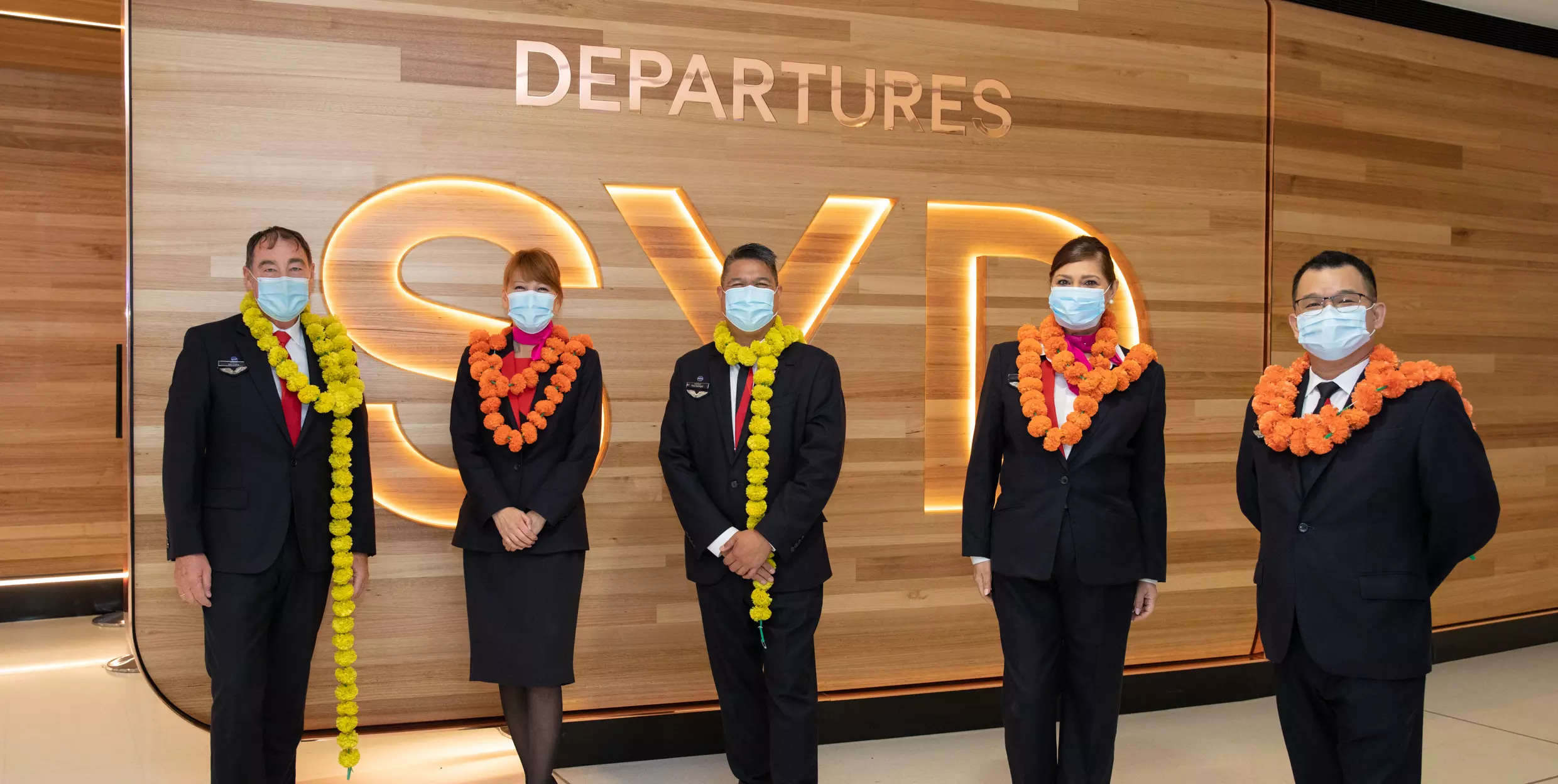 The first commercial Qantas flight from Australia to India, in almost a decade, has taken to the skies today, marking another milestone in Australia’s reopening to the world. The flight departed Sydney shortly after 6am and will touch down in Delhi after a 15-hour journey.

The Sydney-Delhi service and the Melbourne-Delhi service, which starts just before Christmas, have been the fastest selling routes on the Australian national carrier’s international network since borders reopened, with most flights in December almost entirely sold out.

The Australian flag-carrier has planned three return flights per week to Delhi with its A330 aircraft, building to daily flights by end of the year.

Qantas domestic and international CEO, Andrew David, said that demand for flights between Australia and India had surpassed the airline’s expectations. “We’re thrilled to be beginning commercial flights to India for the first time in almost a decade,” he said, adding that there is a huge amount of pent-up demand from friends and family wanting to reunite after being separated for so long.

“There was an incredible response when we announced both our new routes to Delhi. Forward bookings for the next few months are well ahead of our initial forecasts so while it’s early days, it’s an exciting start. The level of pent-up demand on this route can be seen by the fact that almost all customers travelled as planned despite the temporary three-day additional isolation requirement,” he stated.

It’s the first time Qantas has operated a commercial service to India since the end of its Brisbane to Mumbai service in 2012 and the airline’s first regular passenger flight from Australia to Delhi since 1974.

The Park New Delhi, is ready welcome guests to its newly relaunched alfresco bar and restaurant, Aqua. Aqua, is a space catering to many moods and promises a refreshing experience with its renewed energy. With refurbished private Cabanas and thoughtfully designed furniture, the poolside creates an atmosphere of relaxation for guests to enjoy quiet afternoons […]

Travellers entering Switzerland who have not been vaccinated against Covid-19 or recovered from the virus will need to provide a negative test result from Monday, the government said on Friday, as it seeks to keep infections from spiking again. “Infections are going down, but they remain at a high level – too high,” Health Minister […]

Ginger steps into Coimbatore with the signing of a new hotel

Ginger strengthens its footprint in southern India with the signing of a new hotel in Coimbatore. Ginger Coimbatore will be located on Avinashi Road with convenient access to the Coimbatore International Airport and commercial centre of the city. The 72-key hotel will feature Ginger’s newly designed signature rooms, Café Etcetera – the all-day diner, a […]