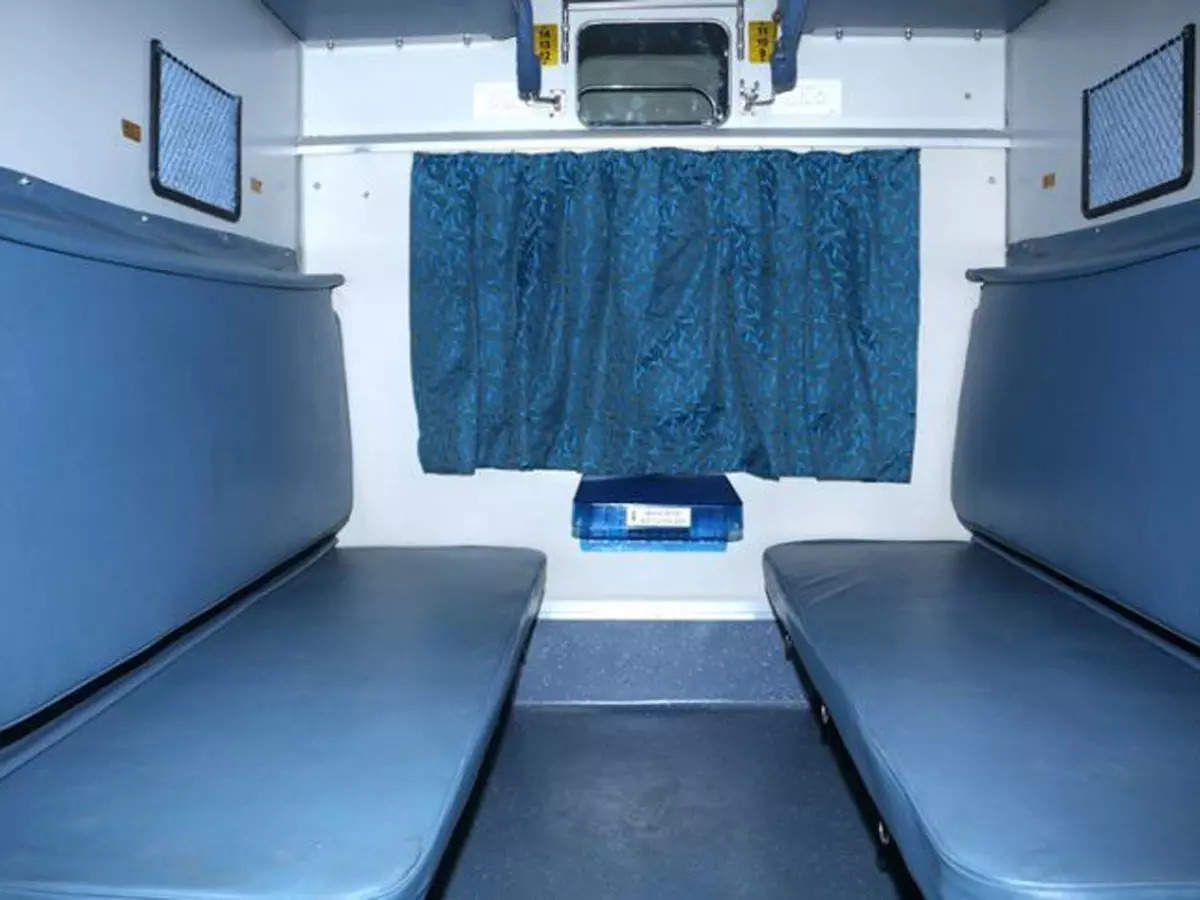 Long-distance train travel is likely to cost more for passengers boarding or alighting at redeveloped stations as the Railways is planning to levy a station development fee ranging from INR 10 to INR 50 depending on the class of travel.

Officials said the fee is likely to be added to the train tickets during booking. The fee will be levied only after such stations become operational. The user fee would be in three categories. INR 50 for all AC classes, INR 25 for sleeper class and INR 10 for the unreserved class. No station development fee will be charged for suburban train journeys, according to a circular issued by the Railway Board.

It stated that platform tickets at these stations will also be costlier by INR 10. “Station Development Fee (SDF) shall be collected from the passengers (boarding as well as alighting at such stations).”

The data from the railway ministry comes a month after a Parliamentary Standing Committee on Railways remarked that the charges levied on tatkal tickets are ‘a little unjustifiable’ and burdened passengers who are financially weak.

“Class-wise SDF for developed/redeveloped stations shall be charged as under: For alighting passengers at such stations, the SDF shall be 50 per cent of the rates indicated above. If both boarding/alighting such stations, in that case, SDF shall be 1.5 times of the applicable rate,” the circular stated.

SDF shall be uniform across all such stations and shall be charged as a separate component plus applicable GST, for which instructions shall be issued separately, it added. Officials said that the levying of SDF will ensure a continuous revenue stream for the Railways and will make the model financially viable for the national transporter to lure private players.

Various stations are being redeveloped on Indian Railways to provide modern amenities. Rani Kamalapati station of West Central Railway and Gandhinagar Capital station of Western Railway have been developed and commissioned.

Singapore’s tourism board said on Wednesday a cruise ship operated by Genting Cruise Lines on a so-called cruise to nowhere had returned to the city-state after a 40-year-old passenger was suspected to have contracted Covid-19. “The passenger was identified as a close contact of a confirmed case on land, and was immediately isolated as part […]

Wyndham Hotels and Resorts has launched The Meetings Collection, a new network of premium meetings-focused hotels. Wyndham says that it has been created to “offer rewarding solutions and a simple, streamlined way to book multi-year meetings at different hotels across the collection”. The Collection’s portfolio features properties from the group’s brands Wyndham Grand, Trademark Collection […]

Ryanair says that its full year net loss to the end of March 2022 is expected to be higher than previously forecast, as the Omicron Covid-19 variant and subsequent travel restrictions continue to impact demand. The group has lowered its full year guidance from a net loss range of between €100 million to €200 million, […]