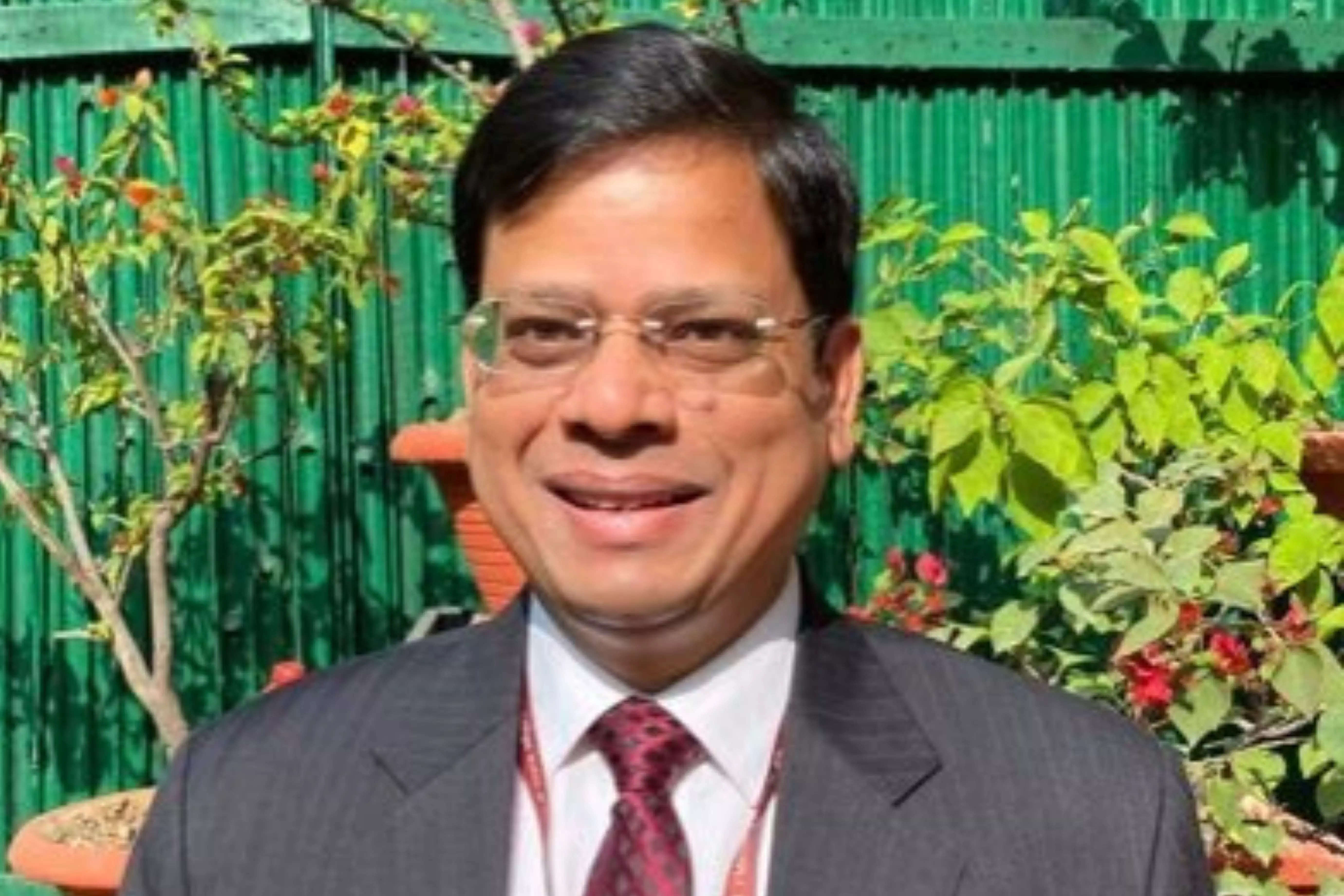 Joint Secretary in the Ministry of Tourism (MOT), Rakesh Kumar Verma has been empanelled for holding Additional Secretary level post at Government of India with upgradation in his current rank. With this, he has been promoted and posted as the Additional Secretary in the Ministry of Tourism. The Appointments Committee of the Cabinet in the order mentioned that the government has approved Verma’s appointment.

Hailing from the Punjab cadre, Verma is a 1993 batch IAS officer, who is serving as the Joint Secretary in the MOT since January 2020. He was appointed for a tenure of five years when he took over from Suman Billa, a 1996-batch IAS officer of the Kerala cadre.

In the past, he has held the post of Principal Secretary, Department of Science, Technology & Environment in the Punjab Government and the Commissioner of the Municipal Corporation of Ludhiana.

He is an alumnus of the Indian Institute of Technology, Delhi from where he pursued a B Tech in Computer Science and Engineering from 1988-1992.

Agoda reveals where travellers are staying on NYE – Business Traveller

Travellers are looking for new experiences to celebrate the start of 2022. Famous cities remain hot destinations but the travel trend to ‘escape’ to more off-beat nature or beach destinations dominates this year’s New Year’s Eve plans, according to data from digital travel platform, Agoda. Furthermore, travellers are choosing luxury to ring in the New […]

Canada will allow cruise ships back into its waters starting in November as the Covid-19 pandemic fades, but they must fully comply with public health requirements that have yet to be finalized, Ottawa said on Thursday. Earlier this year, Canada extended a ban on cruise ships until February 2022, citing the need to protect public […]

The Dorchester on London’s Park Lane has announced plans for a “comprehensive renovation” starting in February next year. The luxury hotel says that the works will be “the biggest since 1989 and will start with the entrance to the hotel, The Promenade and The Bar at The Dorchester, as well as two guest floors, with […]