In 1985, Peter Moore designed two of the most iconic sneakers of the modern-age: the Air Jordan 1 and Nike Dunk. Over the last 36 years, both silhouettes have had varying degrees of popularity and attention from NIKE, Inc., with the last three years in particular serving as some of the most successful in the two models’ lifespan. As 2021’s end inches closer, Michael Jordan’s first signature shoe and its near-identical counterpart continue to add more compelling styles to their extensive rosters. “Dark Marina Blue,” “Pink Velvet” and silver are just some of the tones that’ve been previewed as arriving soon on Moore’s two creations.

Elsewhere under the NIKE, Inc. banner, LeBron James‘ Nike LeBron Witness 6 was unveiled alongside Russell Westbrook’s Jordan Westbrook One Take 3. The now-teammates might not wear either model during the 2021-22 NBA season, but that doesn’t take away from the fact that both basketball sneakers are built to specifications worthy of elite athletes.

Over the last week, the Three Stripes unveiled an expansive collection celebrating 30 years of adidas EQT. Co-created by Robert Strasser and Moore (yes, the one mentioned above), the Equipment range was adidas‘ attempt to regain North American market share within the performance-footwear space throughout the 1990s. As part of the series’ 30th anniversary celebration (dubbed “Life Needs Equipment”), the German sportswear institution has tapped boutiques from across the globe to reinterpret four of the most iconic EQT propositions. Some of the partners included are atmos, Extra Butter and Footpatrol.

Despite being occupied with his “DONDA” album and roll-out, Kanye West is moving forward with YEEZYs unveiled earlier in the year. Up next: The YEEZY SLIDE “Glow Green.”

For a look at all that and more, check out our top headlines from August 21st to August 27th ahead. 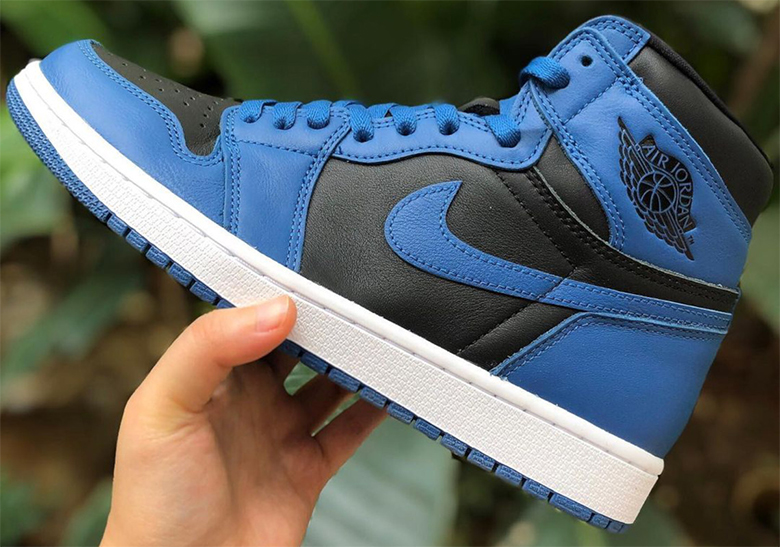 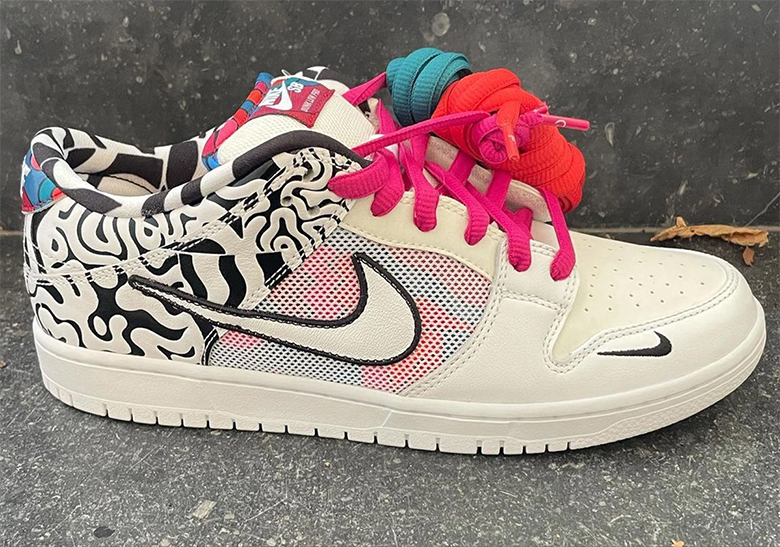 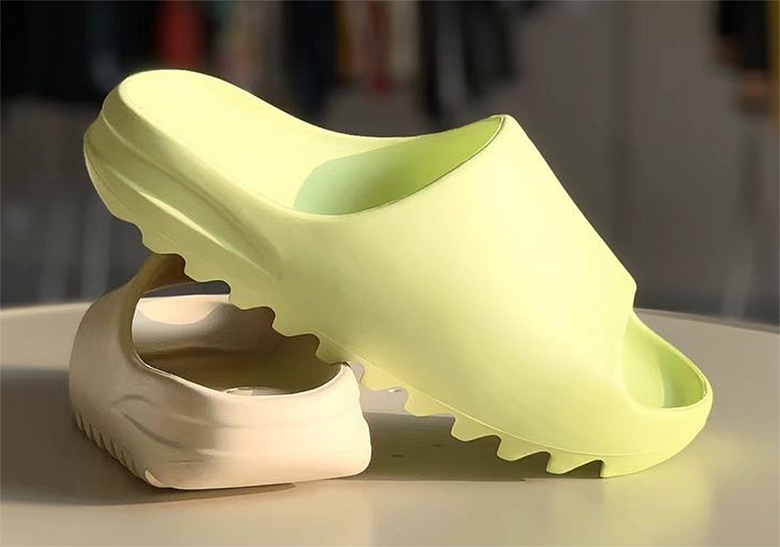 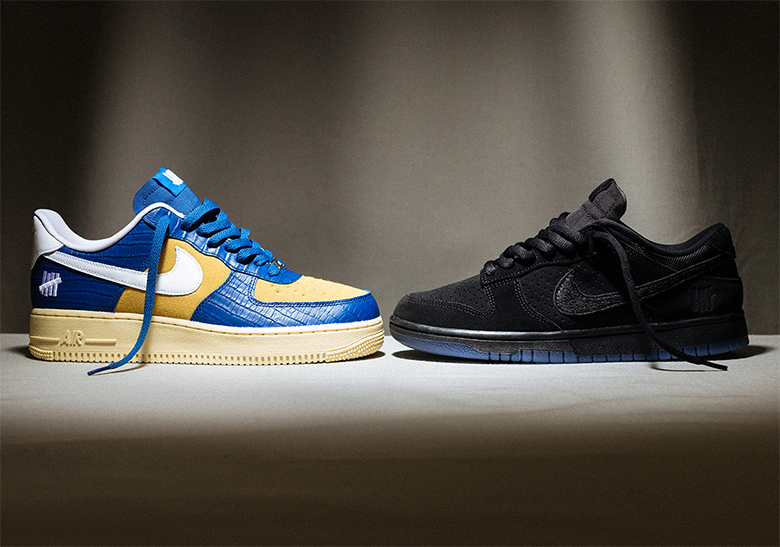 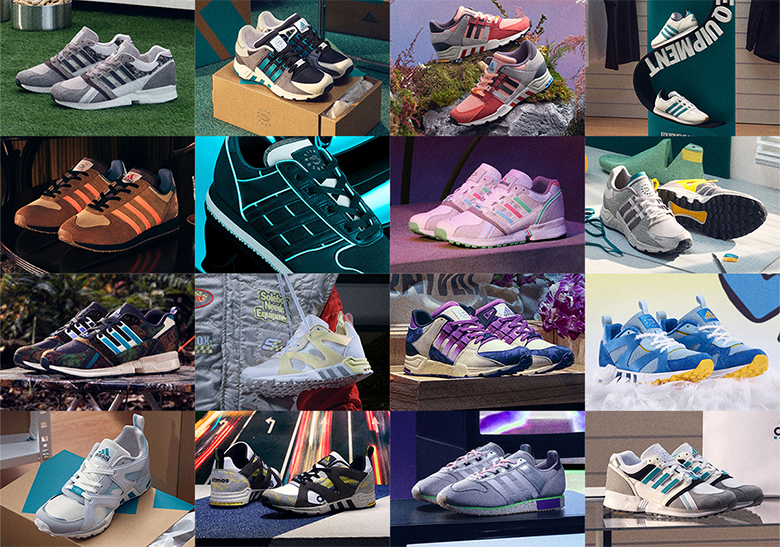 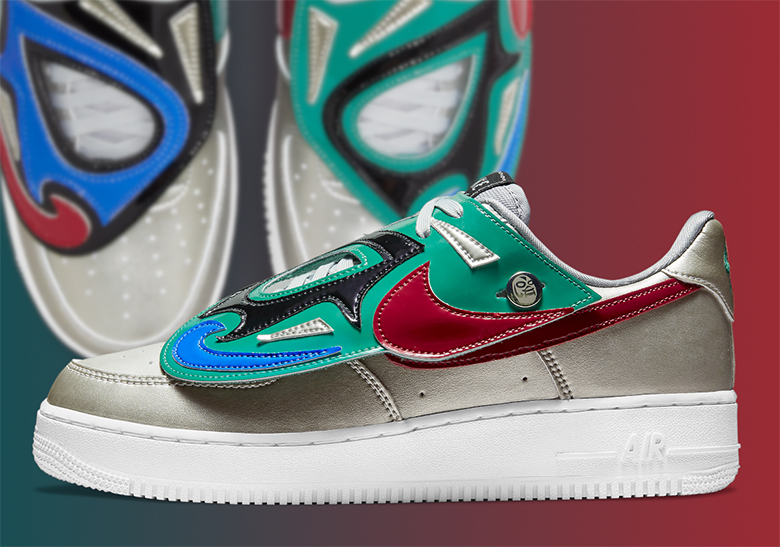 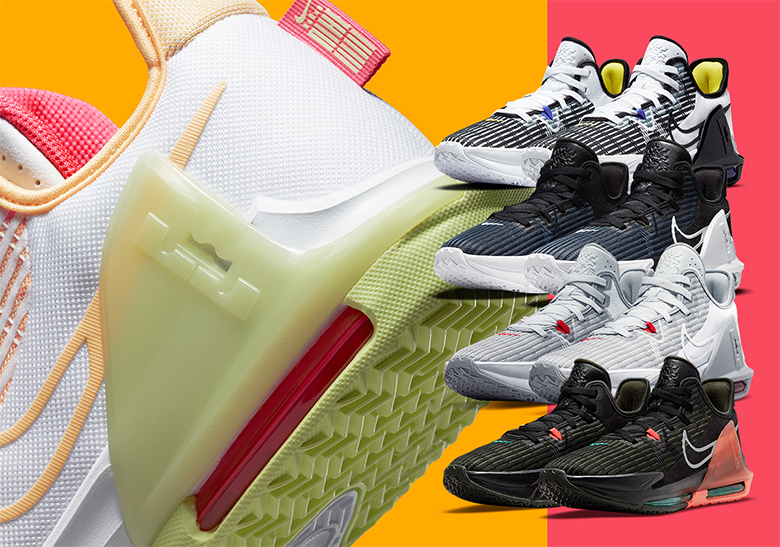 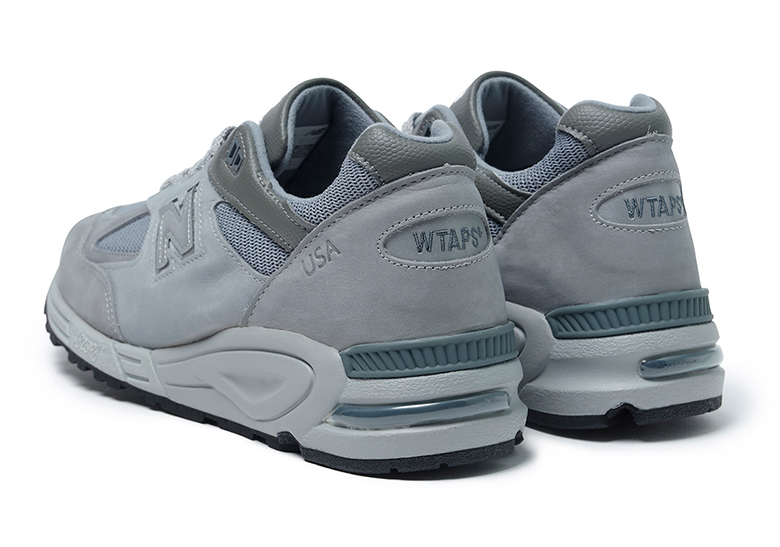 Denim, one of the most iconic fabrics of all-time, has bled into the very fibers of sneaker culture as we know it. Previously, Jordan Brand even collaborated with Levi’s, offering a series of Air Jordan 4s still coveted to this day. And though the upcoming Air Jordan 1 Low SE “Denim” may lack the American […]

The adidas Forum Lo seems to be every collaborator’s first choice. Soon, even atmos will have a turn, adding to the silhouette not much more than their signature logo. At a glance, some would be confused if this were a collaboration at all and they’d be only half-correct. The colorway is undoubtedly one of the […]