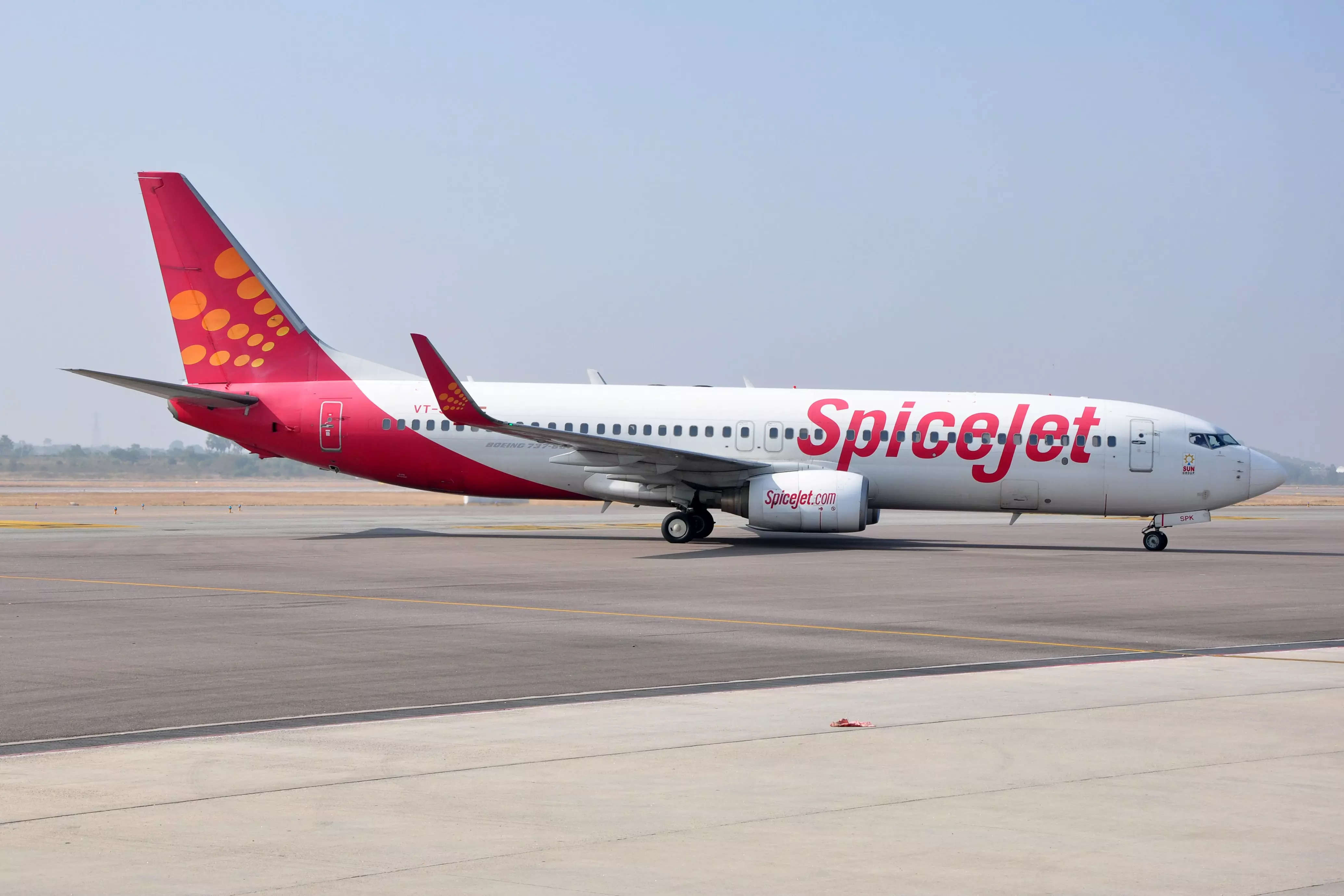 A “healthy” Air India is good for the entire country and its brand would slowly be restored to its previous glory after its privatisation by the government, SpiceJet CMD Ajay Singh has said. When asked by PTI if he has bid for Air India in his personal capacity, Singh replied, “Well, you know, we have a confidentiality agreement with the government. So, I can’t really speak about the Air India bid.”

According to sources, financial bids put in by Singh and the Tata group for the debt-laden Air India were opened last month and were vetted by ‘Core Group of Secretaries on Disinvestment’ which is headed by Cabinet Secretary, Rajiv Gauba, on September 29. On October 1, Tuhin Kanta Pandey, Secretary to the Department of Investment and Public Asset Management (DIPAM), the government department responsible for privatisation, said on Twitter that the Centre is yet to approve the financial bids for Air India and media would be informed whenever it happens.

The financial bids will be evaluated against an undisclosed reserve price and the bid offering the highest price above that benchmark would be accepted.

When Singh was asked on how he sees the Indian aviation market after the takeover of Air India by a private entity, he responded, “It is hypothetical but of course, a healthy Air India is good for the entire country and we believe that with the takeover or the privatisation of Air India, it will be a healthier airline and the brand of Air India would slowly be restored to the glorious brand it was.” “It is very important for India that we have a flag carrier which is well regarded around the world,” he said on Monday. He was speaking on the sidelines of the 77th annual general meeting of the International Air Transport Association, a global airlines body. The government is seeking to sell 100 per cent of its stake in the state-owned national airline, including Air India’s 100 per cent shareholding in Air India Express Ltd and 50 per cent in Air India SATS Airport Services Private Ltd. The stake sale process, which began in January 2020, faced delays due to the Covid-19 pandemic. With previous attempts since 2017 failing to get any significant interest and after receiving feedback from potential investors, the government had in October 2020 sweetened the clause relating to the transfer of Air India’s debt to the new investor, giving bidders flexibility to decide on the quantum of humongous debt they want to absorb.

Due to a combination of cost cuts, renegotiated aircraft leases, an uptick in air travel traffic in India and growth of the company’s new cargo operation, Ajay Singh, Chairman of SpiceJet, believes that the carrier may witness financial recovery in the coming months.

As per the Expression of Interest floated by DIPAM for Air India in January 2020, of the airline’s total debt of INR 60,074 crore as of March 31, 2019, the buyer would be required to absorb INR 23,286.5 crore. The rest would be transferred to Air India Assets Holding Ltd (AIAHL), a special purpose vehicle. In April 2021, the government asked potential bidders to put in financial bids. Air India has been in losses ever since its merger with domestic operator Indian Airlines in 2007. The airline will give the successful bidder control of 4,400 domestic and 1,800 international landing and parking slots at domestic airports, as well as 900 slots at airports overseas.

Goan tourism industry hopes for an early breakthrough in opening international charters into Goa after the unofficial meeting of Goa CM, Pramod Sawant with Union Home Minister Amit Shah in Hubli on the sidelines of a wedding event. According to some stakeholders, Sawant is said to have taken up the issue of international charters and […]

In the new guidelines issued by the Ministry of Home Affairs (MHA) for granting tourist visas to foreigners starting October 15, the government has clarified that tourists entering India via land routes will not be issued visas. This means that citizens from India’s neighbouring countries, which share land borders with India will not be able […]