On your computer
On your mobile device
Smart speakers

A strange phone call reveals a question from the grave – was The Godfather of Soul murdered? Almost 40 years ago, a songwriter found herself in musician James Brown’s inner circle. The relationship would nearly destroy her career. Decades later, she’s trying to solve the mystery of James Brown’s death…and her own life. When she makes a call to CNN reporter Thomas Lake, the two stumble into a world of secrets, intimidation, and suspected foul play. 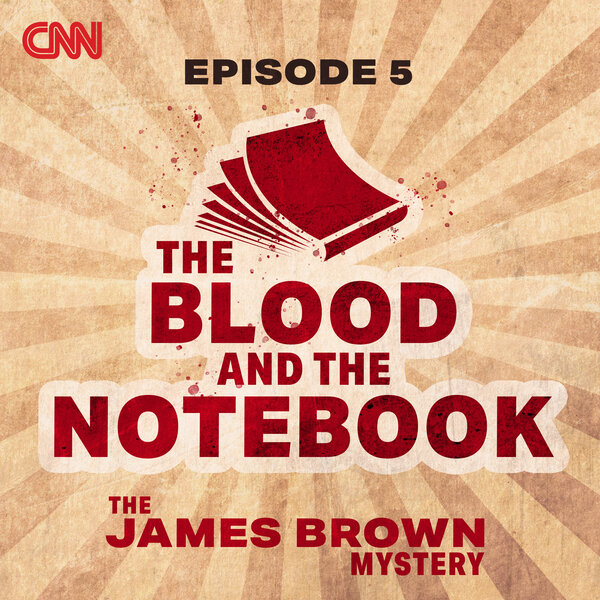 The Blood and the Notebook

The detective investigating Adrienne Brown’s death gets a tip from an informant who says a doctor in California is responsible for Adrienne’s untimely death. Thomas Lake visits this doctor to ask if he killed Adrienne Brown. Meanwhile, one of James Brown’s friends says he has a vial of blood which proves that the Godfather of Soul was murdered. And when Jacque Hollander gets a threatening phone call, she thinks it’s from someone who wants her to keep quiet about James Brown’s death.

How Ukraine planned to lure Russian mercenaries into a trap

The men were indeed part of a mission. But the target was not Belarus, and they were not under orders from any Russian entity. They were being set up. The 32, along with one other man detained in southern Belarus, were the target of an elaborate intelligence sting by Ukraine, with the knowledge and alleged […]

By being prepared, experts say. Here’s what you need to know and do. Plan well in advance by setting up a structure in which all potential caregivers, including extended family members and friends, know their roles and expectations. Provide every potential caregiver with a list of emergency phone numbers, including all family members, your health […]

Footage shared by Afghan news network TOLO news Saturday showed a confrontation between Taliban guards and some of the women. In the video, a man on a megaphone is heard telling the small crowd “we will pass your message to the elders.” His voice appears to be calm. But towards the end of the video, […]