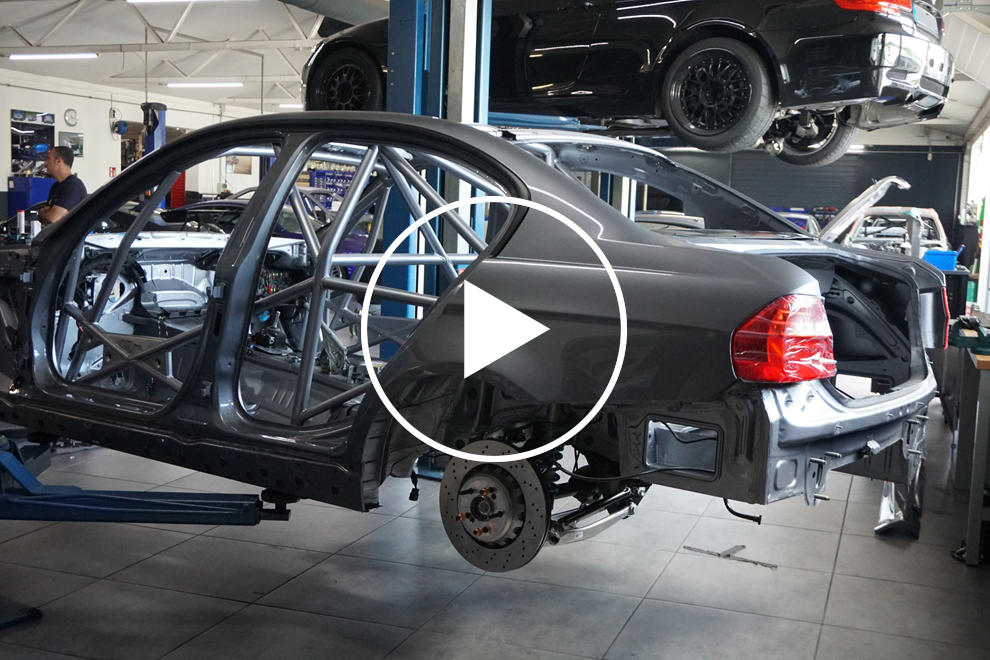 Tom Schirmer, founder and owner of Team Schirmer on the outskirts of the Nurburgring, has spent most of his life making BMWs better. The exquisite cars that roll out of his garage are so far removed from the BMWs they are based on that, since 1996, Team Schirmer has been an officially recognized car manufacturer, complete with its own brand name and VIN numbers.

After working on his dad’s BMWs and Alpinas from eleven years old and completing a three-year car mechanic course in two years in his late teens, on November 1, 1993, at the age of 19, Tom opened his own garage. It was a 1,100 square foot premises with nothing but a lift and 10,000 ideas running through his head.

This was the time of the E30, and Tom had an M3 that he’d brought back to life from a wreck. Being based in Germany, it was only natural that he was heavily involved in racing. That was the beginning of Team Schirmer, with one clear vision in mind: to perfect racing parts – and then make them road legal.

The stars are pulling out all the stops tongith for the 2021 American Music Awards. Becky G arrived at the star-studded event wearing a purple cutout dress complete with pointy shoulder pads and black clips down the center by Raisa Vanessa. She chose black suede pumps as an apt match to the ensemble. The “LBD” […]