Hareet Shukla, Secretary-Tourism, Government of Gujarat, has said that the state is finalising a new model for the seaplane services which will make the operations regular and sustain in the long run. He said that while the initial bidding has been done under the UDAN-RCS scheme of the centre government, in order to make the services regular and sustainable, the state government is working on a new model.

Shukla was speaking to ET TravelWorld on the sidelines of an interactive meeting organised by Indian Association of Tour Operators (IATO) in Delhi. He said that the reason for the discontinuation of the seaplane services launched by the Prime Minister between Sabarmati in Ahmedabad and Kevadia (Statue of Unity) last year were many. The plane was registered in Maldives and the leasing cost, manpower, service cost, etc. were high. He conceded that the costing of the services itself was not sustainable. 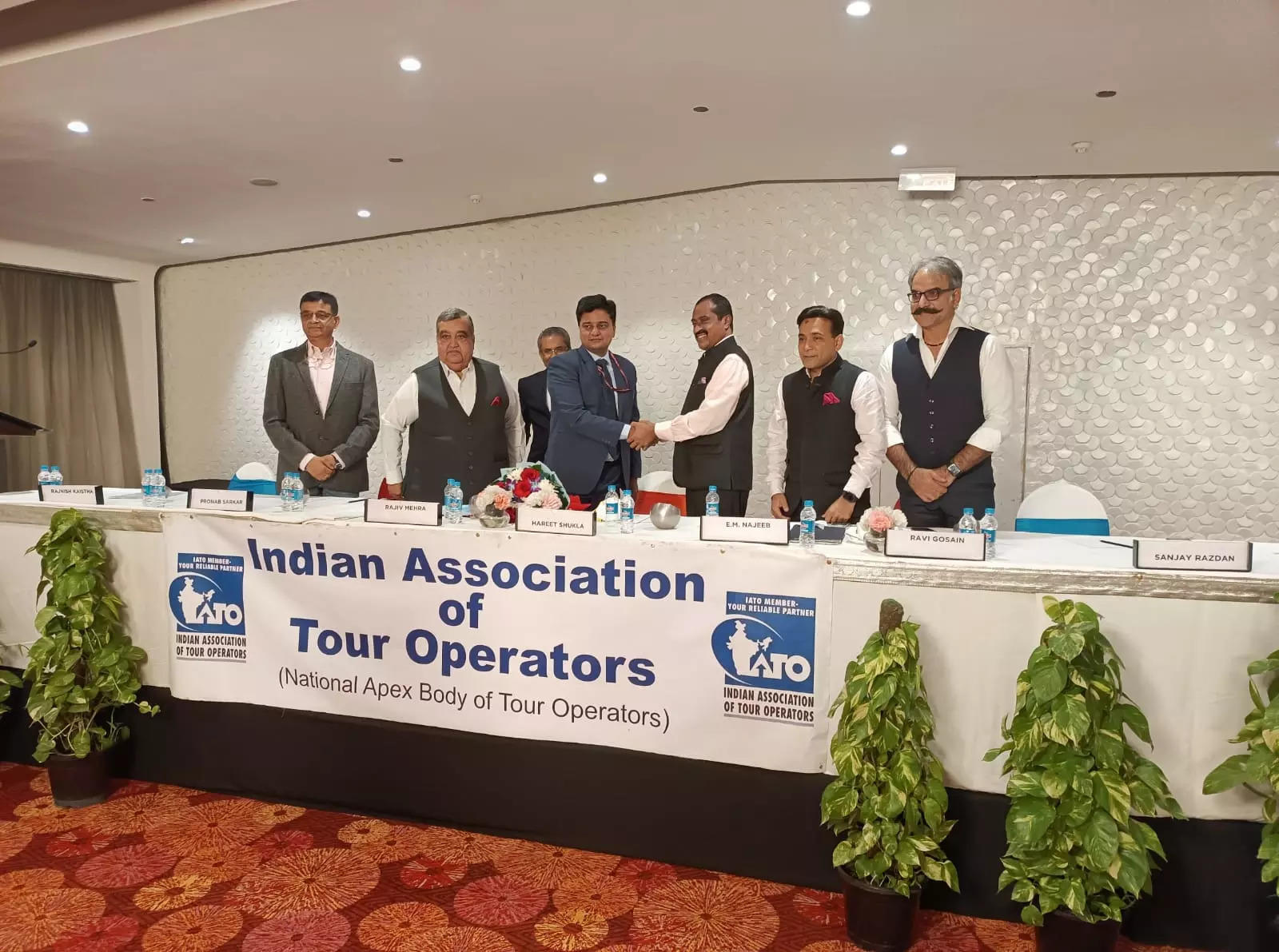 With the new model, Shukla said that the government is opening seaplane services from four places in the state. Besides Ahmedabad and Kevadia, seaplane connectivity will be launched from Dharoi and Shatrunjay. “Once we start the services, we will make sure the services are regular,” Shukla said.

Besides the heritage, adventure and homestay policy which the State Tourism has launched in the last one year, Shukla said that the Tourism department will be finalising a film tourism policy soon. The draft policy is expected to be finalised by January next year, he said.

Shukla assured all support to the IATO convention that is slated for mid- December in Gandhinagar.

The European Union will propose a nine-month time limit on Covid-19 vaccine validity for travel into the bloc and will also suggest prioritising vaccinated travellers, Bloomberg News reported on Thursday, citing a document. The European Commission will recommend its member states continue to welcome travellers vaccinated with shots approved by the bloc, the report said, […]