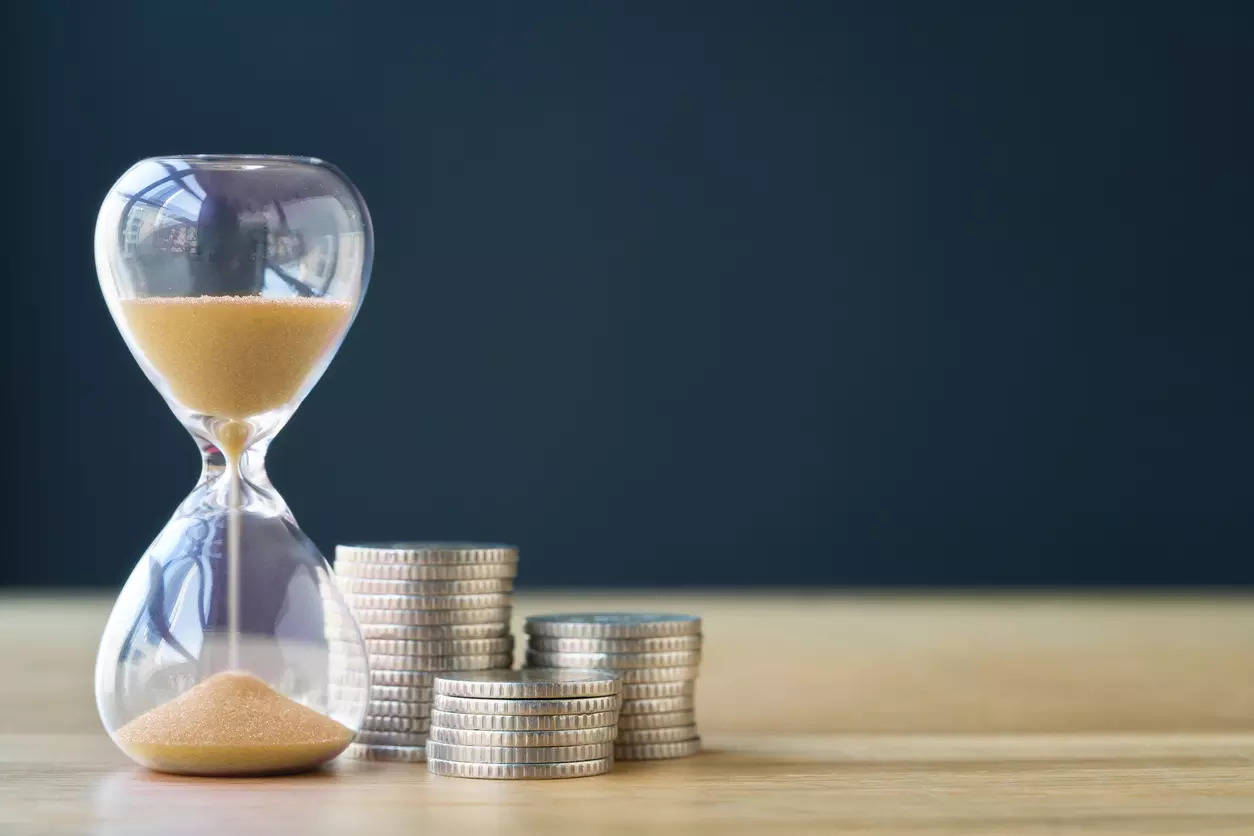 The Services Export from India Scheme (SEIS) incentives for 2019-20 notified by the Directorate General of Foreign Trade (DGFT) has brought to the fore the differences in various constituents of the Services Export Promotion Council (SEPC). While the SEPC Chairman, Maneck Davar, has welcomed the notification of the delayed SEIS incentives for the services sector, and capping of the maximum incentive at INR 5 crore, the individual constituents, especially the travel, tourism and hospitality sectors, are dejected by the 2 per cent reduction in the rates of incentives from the previous year and the capping of the incentive.

Stating that the SEIS notification is the fructification of the SEPC’s “efforts to impress upon the government the need to support large sections of Service exporters with this incentive, especially travel and tourism, medical value tourism and education,” Davar also expressed happiness in accepting the SEPC’s suggestion to cap SEIS at INR 5 crore. “This will benefit the small and medium enterprises in the services sector. We welcome the inclusion of almost all services in the ambit of SEIS. SEPC is also committed to guide and advise all exporters on obtaining SEIS benefits. It has also written to DG, DGFT to extend the date of filing for 2019/20 to March 31, 2022,” Davar said.

However, people in the travel, tourism and hospitality industry are not happy with the way the government has reduced the admissible rate of incentive by 2 per cent. The maximum incentive as per the notification across service sector exporters is 5 per cent. This was 7 per cent in the previous two financial years. “A 2 per cent reduction will make a huge difference for small and medium enterprises in the sector. I myself will get INR 4 lakh lesser than what I was entitled. I could have paid salaries for my staff for a month with that money,” said a tour operator.

The travel and tourism industry, which was expecting an upward revision from the assured 7 per cent rate of incentive, was taken aback with the 2 per cent reduction in admissible rate.

Pronab Sarkar, a representative of the travel and tourism services in the SEPC Governing Council said that “people are not happy” with the notification. “Yes, the SEPC had worked really hard and done a good job. But there is resentment both on account of the reduced rate and the upper cap,” he said. “I will certainly ask the SEPC to put pressure on the government to review the decision,” he added.

“It is unfortunate that the rates have been reduced by 2 per cent and have a capping of INR5 crore,” said Karan Rathore, Director of Umaid Haveli, who is also the Governing Council member of the SEPC from the hospitality services.

The 2 per cent extra incentive that the tour operators have been getting was an “additional cushion” which helped tour operators to offer additional discount on packages to their overseas customers to get more international tourist business to India, says Sarabjit Singh, MD, Travelite (India). “We used to adjust our prices accordingly to make India competitive. There has been an incremental rise in inbound business into India after the government’s additional benefit,” he justifies. Considering the debilitating impact of the pandemic on travel and tourism business, the government should have continued with it as the industry can survive and get ready to market India better whenever market reopens, he said. Singh also criticised the way the government put a cap on the maximum incentive at INR 5 crore. “If you call it an incentive for performance, you cannot put any cap on it. Then the whole purpose of it will be defeated,” he said.

First five lakh foreign tourists will be issued visas free of cost in an attempt to revive the tourism, hospitality and aviation sectors badly hit by the Covid-19 pandemic since March 2020 when a nationwide lockdown was announced.

Rajeev Kohli, Joint Managing Director of Creative Travel, while sharing his happiness about the announcement said that it would have been better if the government had understood the pain of the industry little earlier and released the incentive without the “exceptional delay.” He also felt that the government could have retained the rate of incentive of the previous years considering the gravity of the pandemic on the travel and tourism industry. “Maybe the 2 per cent is not big money for the government, but it would have made a significant difference to the lives of small and medium tour operators in this country in their fight for survival,” he said. Commenting on the capping on the incentive, he said that the decision “was a little unfair” on companies which do INR 100 crore and above foreign exchange volume.

With the new rates, the hospitality services – hotels and restaurants – will be eligible only for 3 per cent SEIS. The hotel industry also asked for a review of the rates and capping. Major hotel groups in this country will be on the receiving end with the new capping of INR 5 crore. “The reduction in rates for hotels to 3 per cent as percentage of Nett Forex Earnings is detrimental to the hotel industry as hotels under service sector are witnessing drastic decline in Forex earnings due to drop in business scenario post 2008. Duty credit scrip is used by hotels to import foreign beverages and import of food products to service tourists. Already the customs duty is very high on imported beverages and tourists are unhappy with the tax rates prevailing in the country. Duty scrip entitlement should be restored to earlier rates of 10 per cent to serve the tourists better as cost of inputs is high,” said Pradeep Shetty, Joint Secretary, FHRAI.

Vinayak Koul, Hony. Secretary of Adventure Tour Operators Association of India (ATOAI), said that while they are relieved that the government has finally announced the SEIS dues, but there is widespread disappointment on the fact that the percentage has been reduced from 7 per cent to 5 per cent, “We have been requesting since last year to make it to 10 per cent, to help us survive, but seems like our requests have been totally ignored,” Koul added.

Travel services provider TBO Tek Ltd has filed preliminary prospectus with capital markets regulator Sebi to raise INR 2,100 crore through an initial public offering (IPO). The public issue comprises fresh issue of equity shares of up to INR 900 crore and an offer for sale worth up to INR 1,200 crore by promoters and […]

Pramod Sawant, Chief Minister of Goa, said on Friday that the government has written to the Union Ministries of Home Affairs and External Affairs to give special permission to allow charter flights into the tourist state. “Goa is ready to start tourism and is open to welcome tourists. I think ours is the first state […]