Skip to content
Today is the day! Ultra Music Festival kicks off its 22nd edition with a jampacked lineup of EDM, house, techno, electro, and bass. Not only is this the first festival since the cancellation of the 2020 event, it also marks Ultra’s return to its longtime home at Bayfront Park. (Yes, exiting the festival won’t include a re-enactment of Mad Max: Fury Road.)

That said, driving and parking in downtown Miami will be a challenge. If you can take the Metrorail or Brightline downtown, you’ll avoid the possibility of sitting in traffic trying to get to Bayfront Park. Also, be aware that Ultra’s footprint spills over into the northbound lane of Biscayne Boulevard. The street will be closed directly in front of the festival, and all traffic will be rerouted to the southbound lane.

If you’re wondering what you can and can’t bring into the park, Ultra has a handy-dandy guide to its security policies. (Fanny packs and earplugs are in; stuffed animals and glow sticks are out.)

There are no COVID-19 restrictions, but hand-sanitizing and hand-wash stations will be available throughout the grounds. (Festival porta-potties are disgusting; it wouldn’t be unwise to pack your own sanitizer or wipes.)

Be aware that tickets to Ultra are sold out. If you hope to score tickets at the gate, don’t bother — stay home. Scalpers will be roaming around downtown, but there’s no guarantee the tickets are authentic.

Luckily, Ultra is bringing back its #UltraLive livestream, which can be viewed at ultramusicfestival.com. Here are the broadcast times:

Historically, Ultra never streams all the acts at the festival, and many of the broadcasts are cut short, so don’t count on seeing everything happening at Bayfront Park.

Those who scored a ticket, however, will have plenty of choices across six stages. Ultra has released the set times for the weekend, but note that it’s subject to change, so pay attention to alerts sent via the Ultra app.

Below is the entire Ultra lineup and set times, with a yet-to-be-announced act set to take the Main Stage on Sunday at 9 p.m. (It’s safe to say it’s probably not Daft Punk.) 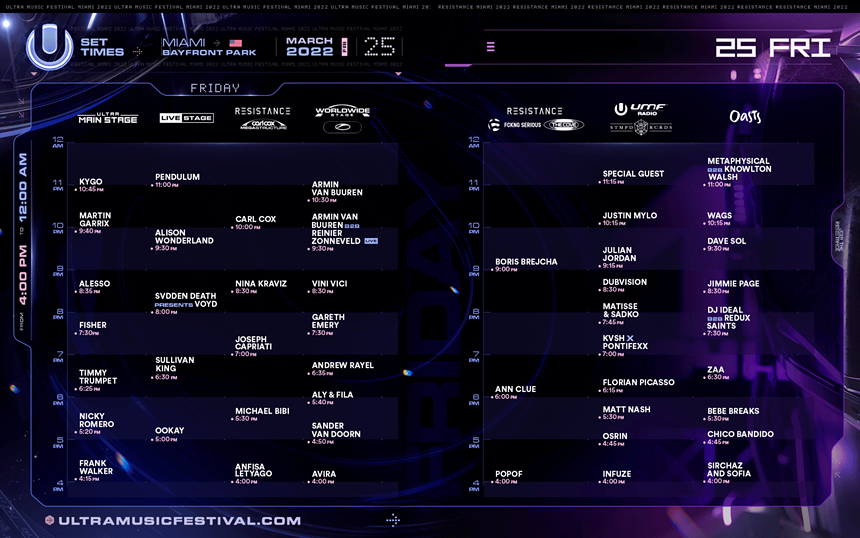 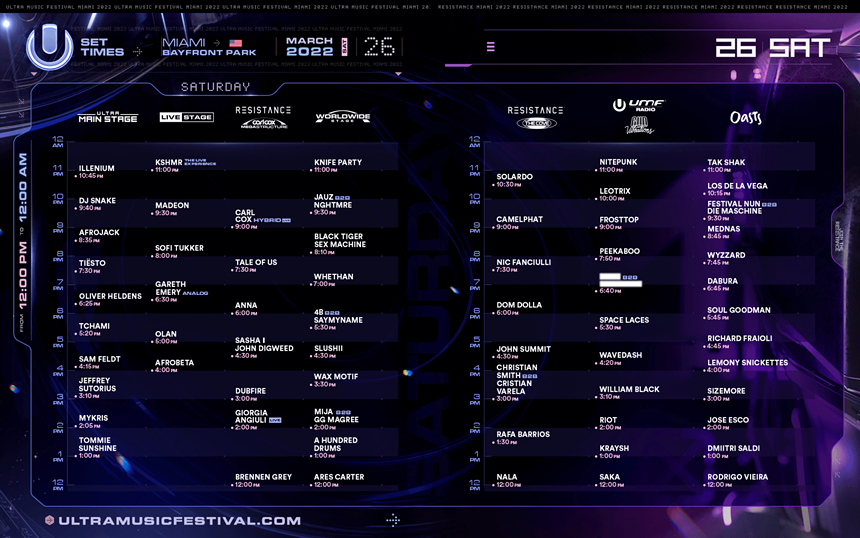 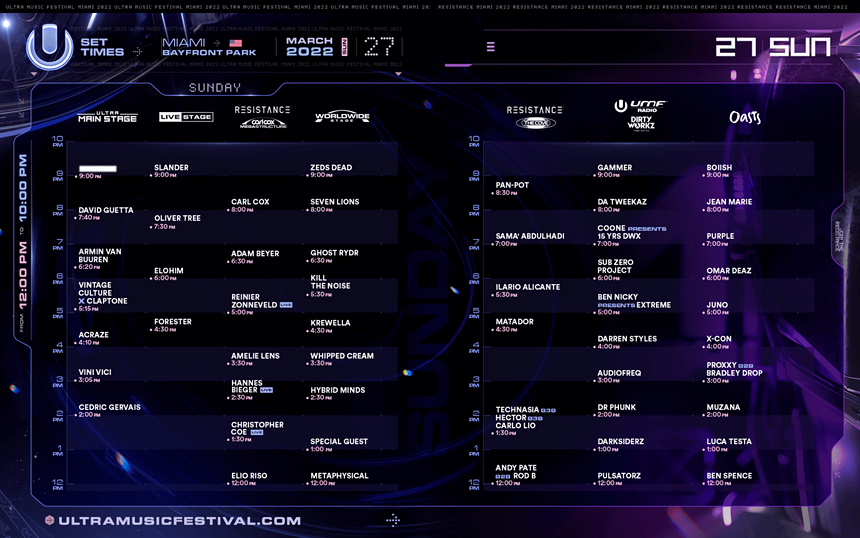 Crazy Horse The Eiffel Tower had just been built for the Paris Exposition of 1889, new flashy monuments were emerging in the center and the Impressionist movement was at its height. At the turn of the 20th century, Paris was marking the start of the glamorous Belle Époque years. People had money to spend and […]

In a ceremony in London Tuesday night, Cafe La Trova was named one of the World’s 50 Best Bars in 2021. Cafe La Trova jumped from 70th place in 2020 to the number 28 spot in 2021. The Calle Ocho restaurant is a collaboration between James Beard Award-winning chef Michelle Bernstein, cantinero Julio Cabrera, and […]