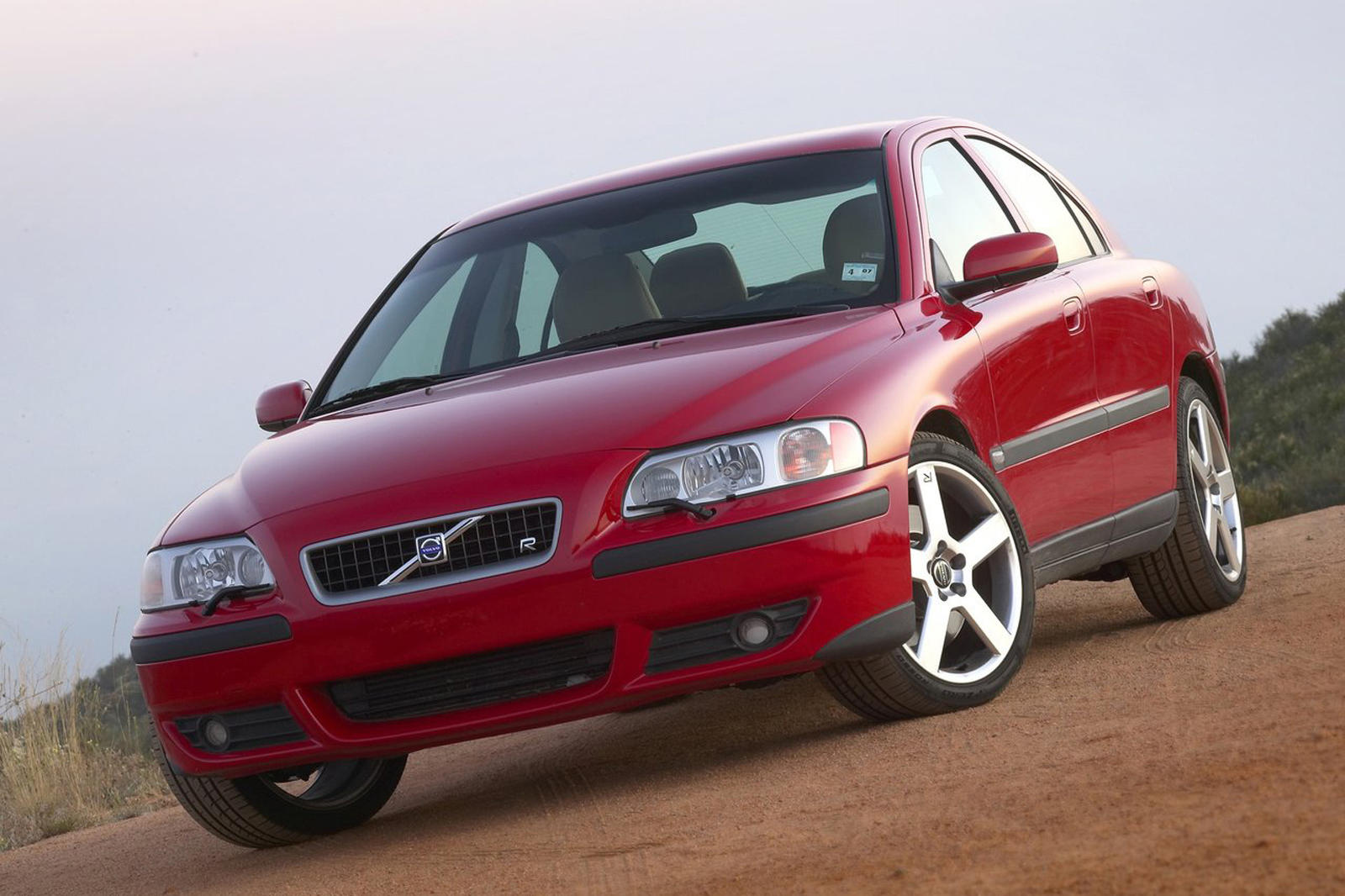 “In the event of a crash where the driver airbag is activated, fragments of the inflator inside the airbag may, in certain cases, project out and in worst case strike you, potentially resulting in serious injury or death,” Volvo said in a statement. Affected owners will begin to be notified as early as next month.

The Geely-owned automaker, which earlier this week announced plans to go public in its home country of Sweden, did not say how much the recall is going to cost, but it won’t be cheap. What we can confirm is that these airbags were not supplied by Takata, but rather a Swedish supplier called AutoLiv and Germany’s ZF.

A Guide to Traveling with CBD

Travel is back, and summer sojourns are in full swing. Exciting, yes, but the joy of adventure is tempered with a bit of worry and confusion about varied restrictions, rules, and regulations. To help quell apprehension, anxious travelers have found calm with CBD products that can help support anxiety management, promote stress relief and relaxation, and […]

Ahead of Tiffany Trump’s 28th birthday on October 13, we’re looking back at the socialite’s best style moments. Trump often dresses in sharp and classic looks, ranging from sheaths and minidresses to blazers in a range of versatile and tonal colors. However, she’s also known for favoring similar styles with accents like sequins, lace and […]