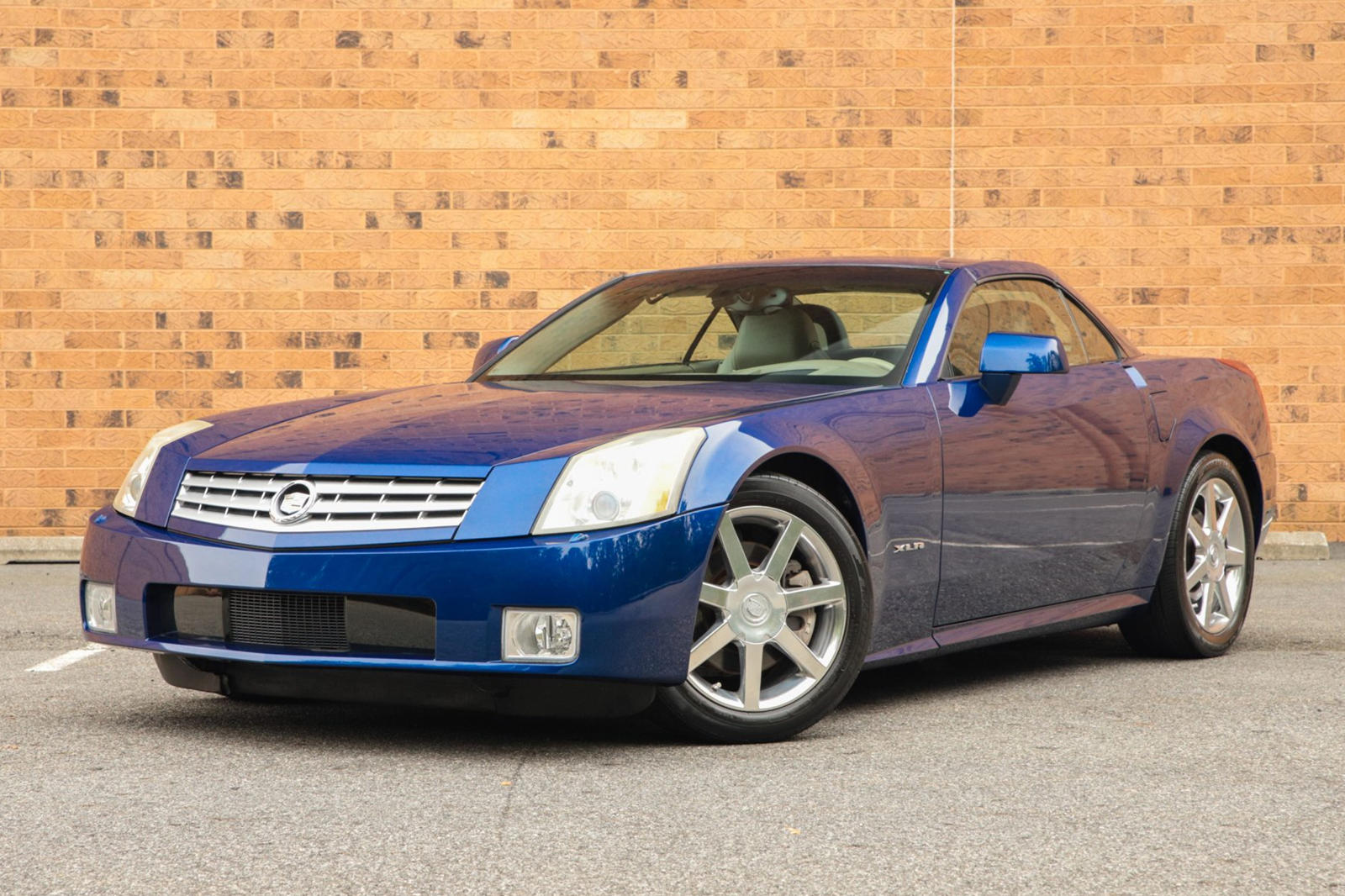 It also received an era-appropriate dash with Bulgari-designed instrumentation but some felt Cadillac could have done better. Instead of the C6’s 6.0-liter LS2 V8 with a standard six-speed manual transmission, the XLR received Cadillac’s own 4.6-liter Northstar V8 paired initially to a five-speed automatic that directed power to the rear wheels only. Total output came to 320 horsepower and 310 lb-ft of torque. The Corvette delivered 400 hp and 400 lb-ft of twist.

Not surprisingly the XLR was quite a bit more expensive than a C6 Vette, which started off at around $50,000. Cadillac kindly requested buyers to hand over at least $75,000. By the time the XLR was discontinued in 2009, the starting amount increased to over $85,000. How much was a re-skinned, less powerful, though more luxurious Corvette really worth? That was purely an individual decision.

10 Best Features Of The BMW iX

With a host of new tech, the iX looks like BMW’s slickest SUV yet. Source link

Obsessed with Coffee? This Grinder Has a Two-Speed Transmission

WEBER WORKSHOPS EQUIPS THE HG-2 COFFEE GRINDER WITH A TWO-SPEED TRANSMISSION   From JustLuxe Content Partner MensGear When it comes to coffee most people love to drink the stuff. The distinct aroma, texture, taste, and caffeine buzz after makes it a must-have beverage for a lot of folks. Then there are those who revel at […]