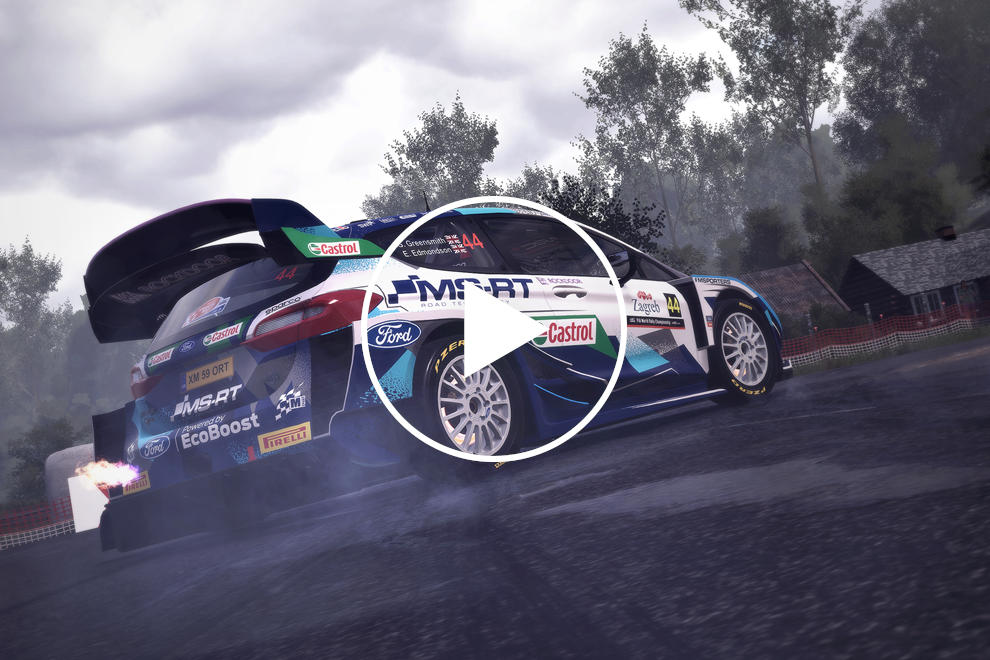 World Rally Championship 10 is out now for PlayStation 4 and 5, Xbox One and PC. It’s the latest in the rally simulators lineup and it’s celebrating 50 years of WRC competition. It came out in September, but we just got a huge free update with a new current rally, Renties Ypres Rally Belgium, as well as three new historic events. These will join the 19 other classics spanning from 1973 to today, complementing the game’s modern playthrough and career modes.

WRC 10 comes with new rally locations including Estonia, Croatia and Spain. It also has space for new historic rallies like Acropolis, San Remo, Germany and Argentina. In total there are 120 special stages, and 52 official teams from WRC, WRC2, WRC3 and Junior WRC. It features 20 vehicles from Alpine, Audi, Subaru, Ford and more. Both the career mode and physics have been updated, which you’ll notice as you’re sawing at the like a madman in your Colin McRae Subaru Impreza. Speaking of, the best way by far to play these games is via a steering wheel controller. We have a Thrustmaster wheel and pedal setup with a home-built rig (with a Chevy Cavalier bucket seat).

The inspiration for this watch comes from the historical color schemes nations used to represent themselves in motorsport: French cars have traditionally been blue, Italian cars red, German cars silver, and British cars green. Aston Martin adopted green as its racing colour with the Aston Martin DBR1 that won the 24 Hours of Le Mans […]

The BMW 2 Series Will Come In 160 Different Colors

The German plant is wrapping up its first major Individual color order in those colors, plus a forth hue called Verde Ermes Green (pictured above in a rendering). Although most buyers opt for boring colors like black and white, BMW says Leipzig’s order books for Individual colors are already filled up through the end of […]